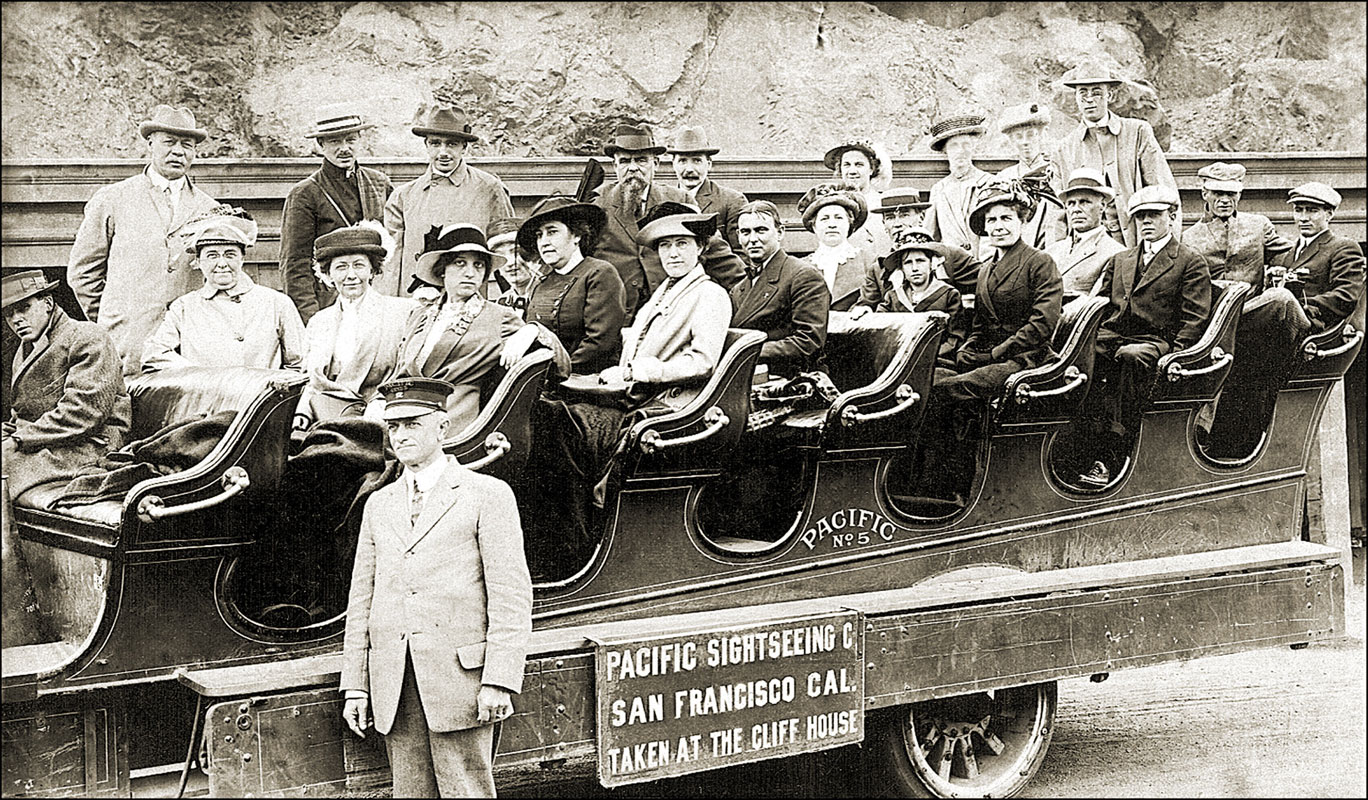 Why do some people like The Beatles and others The Stones? It’s a koan that’s baffled society for decades, similar to why some people like travelling on tours, while others prefer to holiday independently.

According to Evans, who’s given the subject some thought, the benefits of both types of travel are pretty obvious, but it really depends on your personality type.

“Getting away by yourself means being able to opt in or out of any activity, according to your mood,” says Evans. “And you can also plan to do as much or as little as you like. Of course, there’ll be forced solitude, and potentially a few moments of unsupported angst, but that’s a small price to pay for a lot of peace and quiet, and not having to answer to anyone.

From birth, we humans are neurologically wired for relationship, and there’s no substitute for an embodied connection.

“Group travel, on the other hand, is great for people who need to relax, and not have to plan every last detail. Company is part of the deal too, so socializing isn’t an effort, and there’s always safety in numbers, so it’s perfect for people who feel nervous about heading off.”

Beyond travel, Evans makes the point that we’re incredibly similar as a species, and everyone is instinctively drawn to groups.

“The little nuclear family is a relatively recent phenomenon,” she explains. “Traditionally, we lived much more communally, with plenty of help from extended family. Today, the way socio-economics have shaped our lives, we tend to live within the small family cloister, most of us away from our parents. To compensate for that loss, we gravitate towards different kinds of communities, like friends, or even neighbourhoods, where we imagine we’ll belong. From birth, we humans are neurologically wired for relationship, and there’s no substitute for an embodied connection, as we’re discovering more and more.” 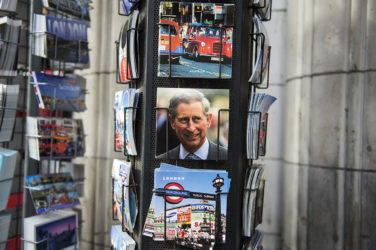 Lost Art of the Postcard 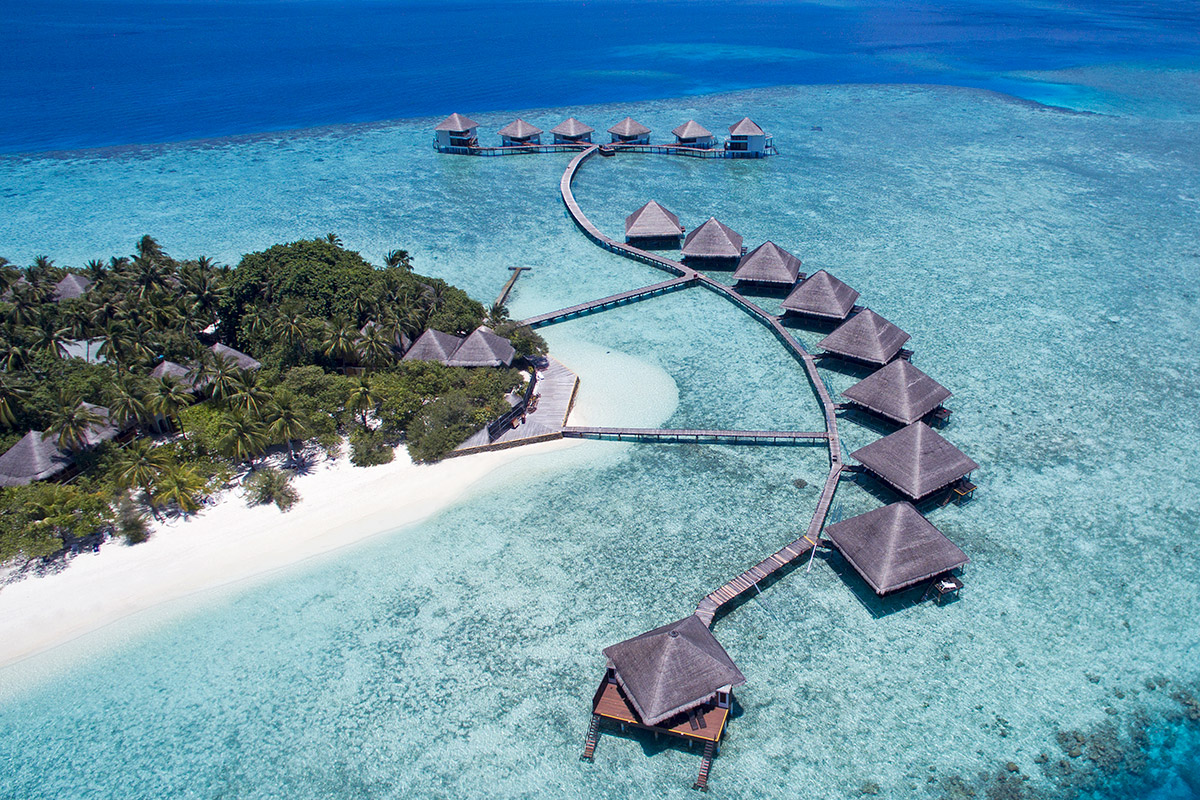 What it’s like to stay at Adaaran Club Rannalhi 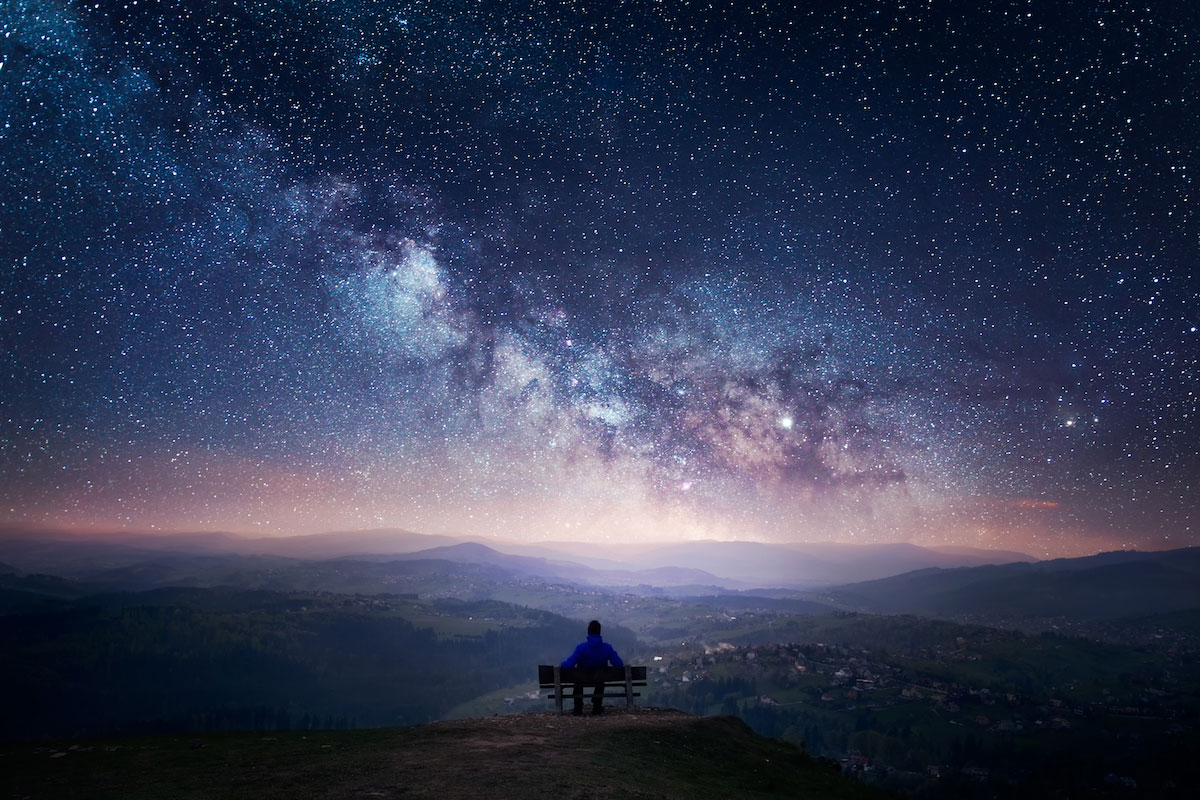