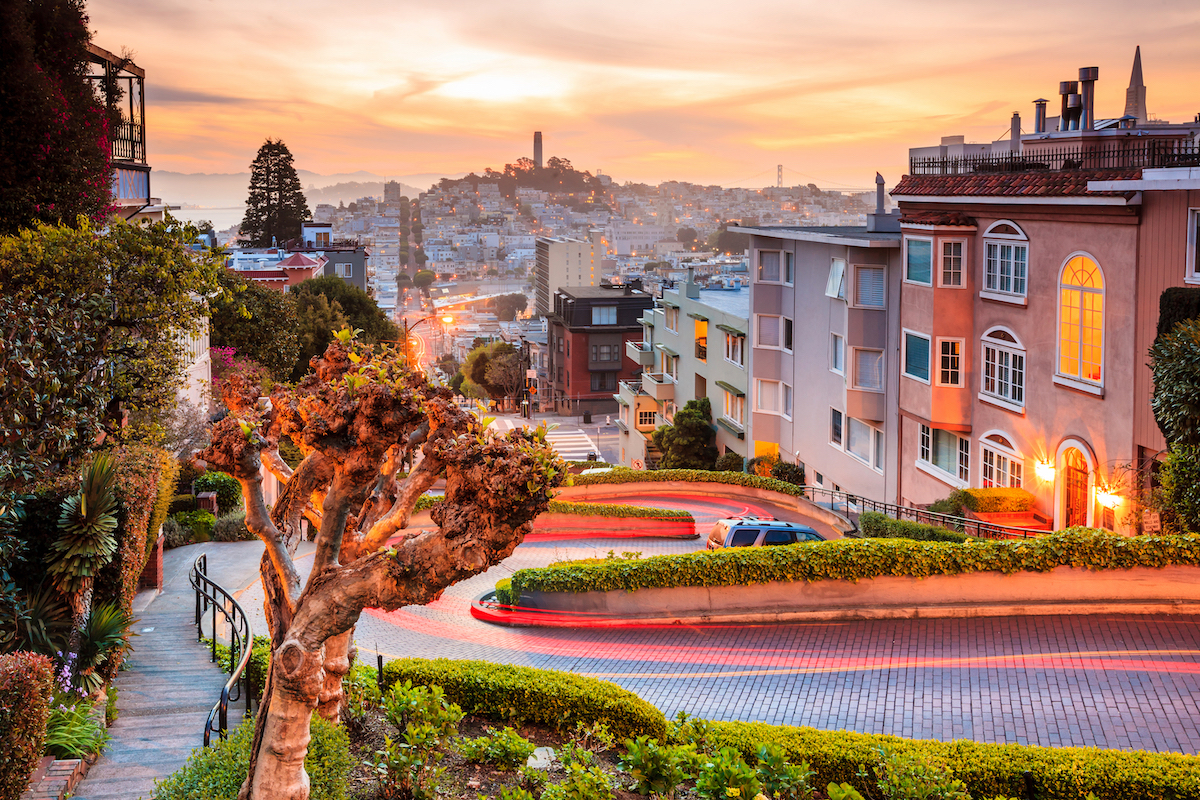 If American cities are one big family, then San Francisco is definitely the eccentric cousin in the Hawaiian shirt. The birthplace of counter-culture and renowned for being laidback, quirky, and just plain old fun- this city is in a class of its own.

So if you’ve got a minute to let your hair down and explore, we’ve narrowed down the city and Bay Area essentials you need to turn a minor stopover into a memory of a lifetime.

Explore the city by cable-car 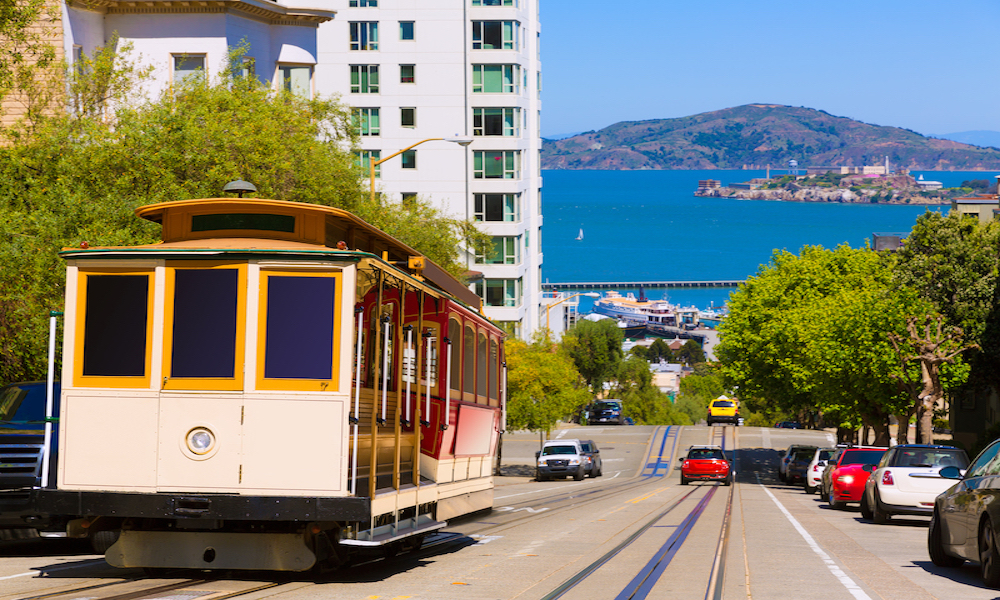 With some of the steepest city streets in America, give your legs a rest and enjoy a ride on the world’s oldest manually-operated cable car system. Hop on and off to enjoy a burrito at one of the many taquerias in the Mission district or stock up on chocolate supplies in Ghiradelli Square. Unwind in Golden Gate Park, relive the hippie hey-day of the 60’s in the Haight-Ashbury, or simply hang on and enjoy the sights.

Open a bottle in wine country 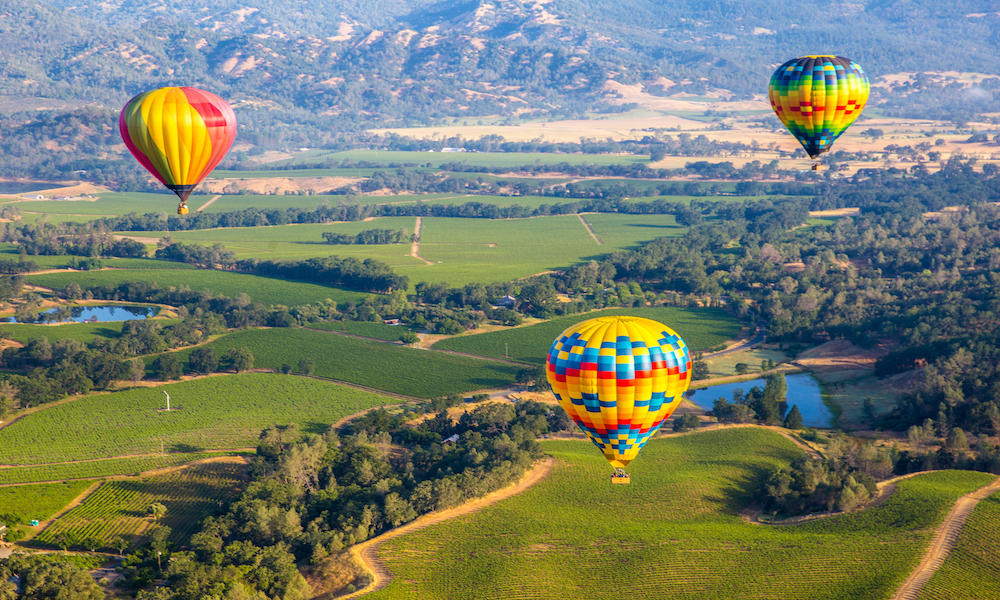 Just north of San Francisco lies the most fertile growing regions in California – Napa and Sonoma Valleys – home to some of the best wines anywhere in the world. With breathtaking vineyards, countless walking tours and tastings, and even hot-air balloon rides available— this escape from the city will leave you relaxed and recharged but definitely not thirsty.

Feeling extra fit? rent a bicycle to ride across the Golden Gate Bridge. Enjoy once-in-a-lifetime views of the city, Then reward your hard work with a ferry back to the mainland from Sausalito.

Crane your neck among the Redwoods 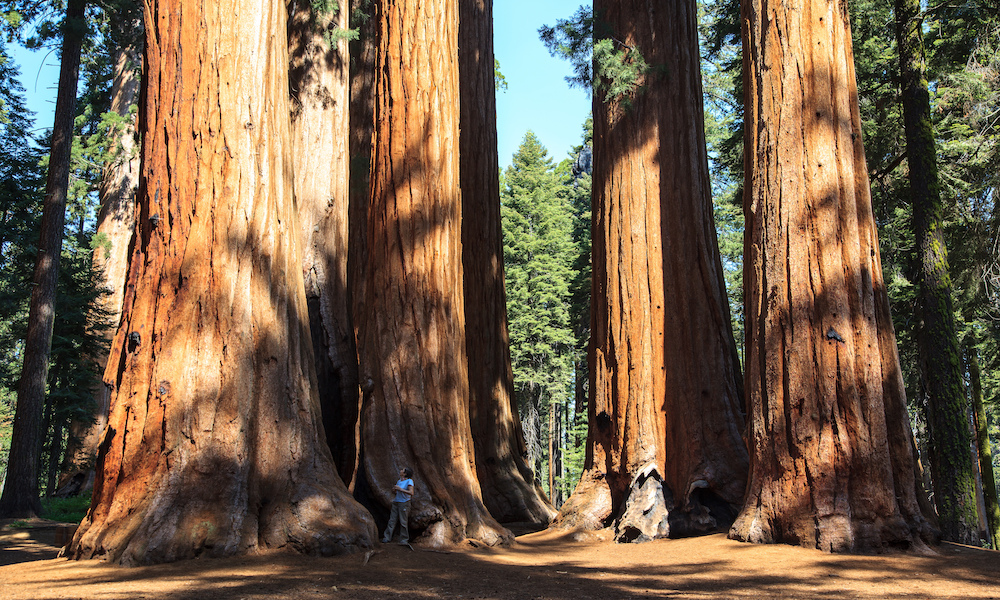 Only a short ride north of San Francisco is Redwood National Park, home to some of the tallest and oldest trees anywhere on earth. Explore the park with ease on expertly maintained grounds and stand in awe under the towering green canopy of old-growth forest. A great way to clear the mind and unwind before the next leg of your journey.

Sail across the bay 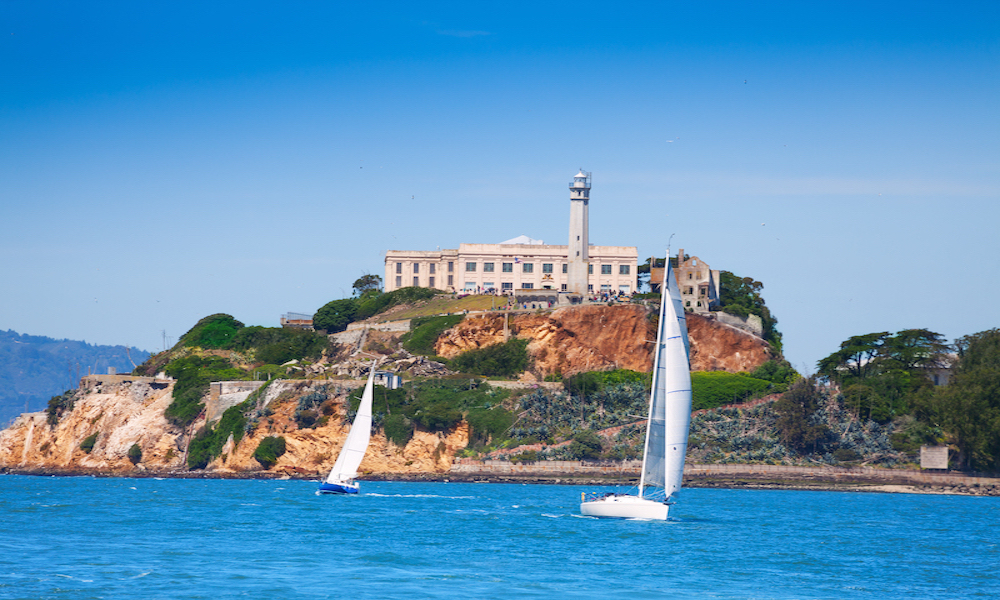 With walking tours of Alcatraz Prison often selling out weeks in advance, there is a different option to get a closer look at this historic icon: by catamaran. With daily tours leaving from Fisherman’s Wharf, exploring the bay on catamaran is an amazing way to appreciate the grandeur of the Golden Gate Bridge, the city skyline, and the decaying concrete of this haunted island prison. 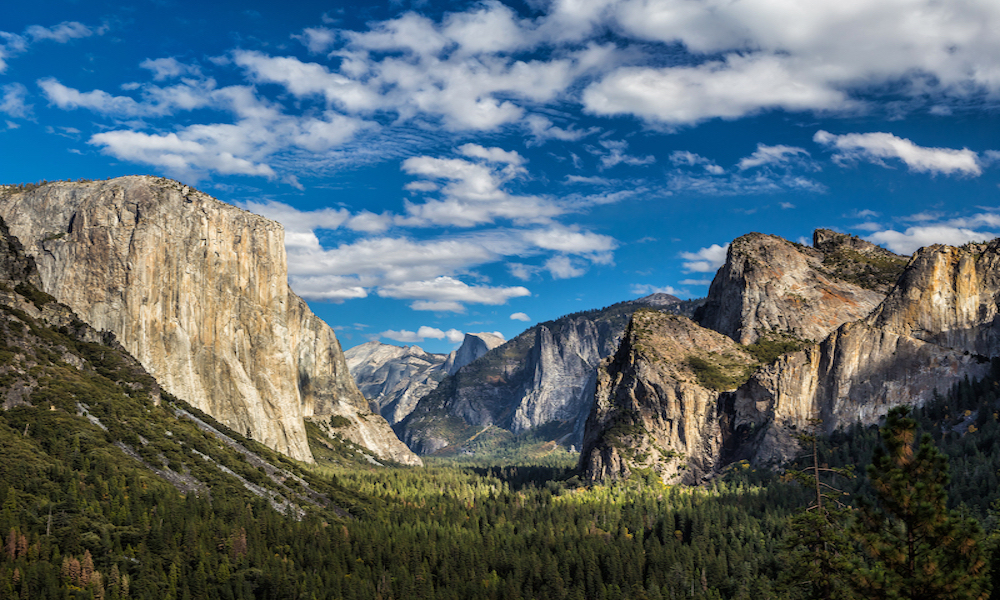 For those with a longer layover, there is one place in America that has left millions of visitors awestruck for generations: Yosemite National Park. A three-hour drive east of San Francisco this national treasure boasts colossal granite cliffs, the tallest waterfalls in America, impossibly-huge sequoia trees, walking trails, campgrounds and cabins, incredible wildlife, and so much more. Carved out over millions of years by glacial ice, the Yosemite valley has been called Mother Nature’s cathedral. A place that will leave you both humbled and overwhelmed by the beauty of the natural world. 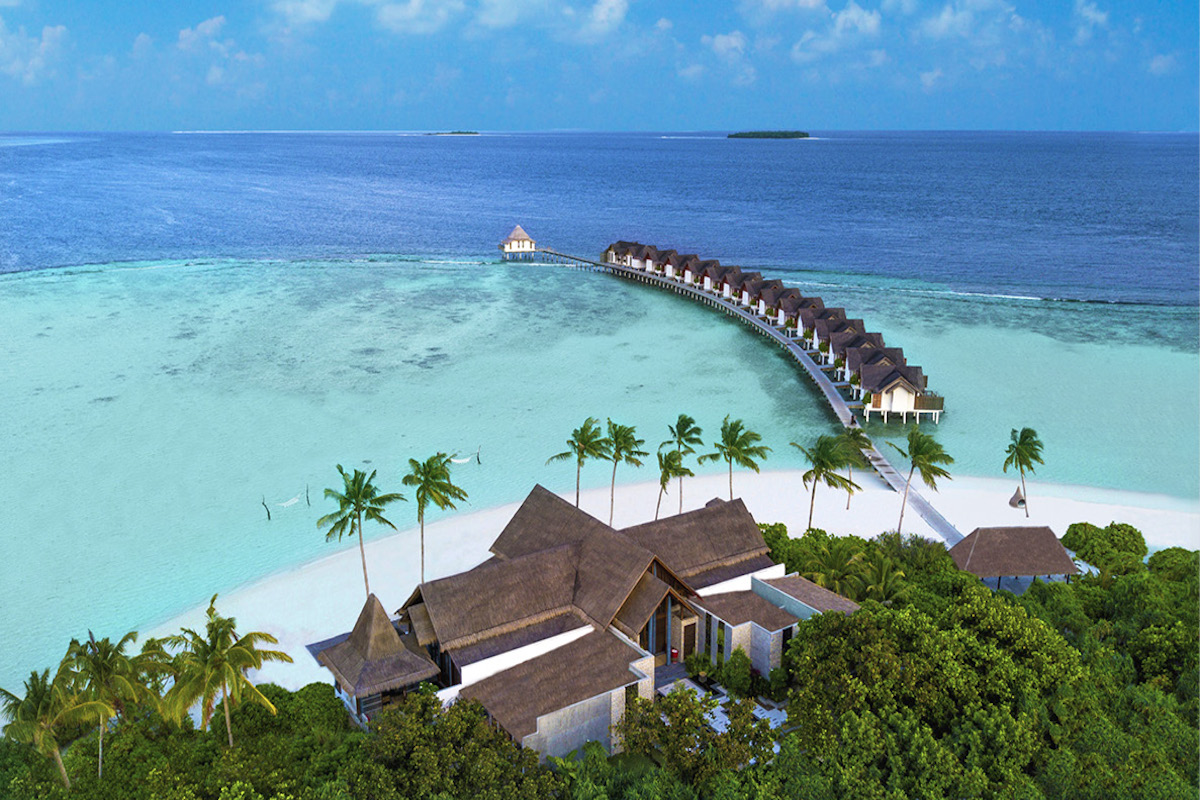 Imagine for a second you won the world’s richest travel prize. One million dollars ... 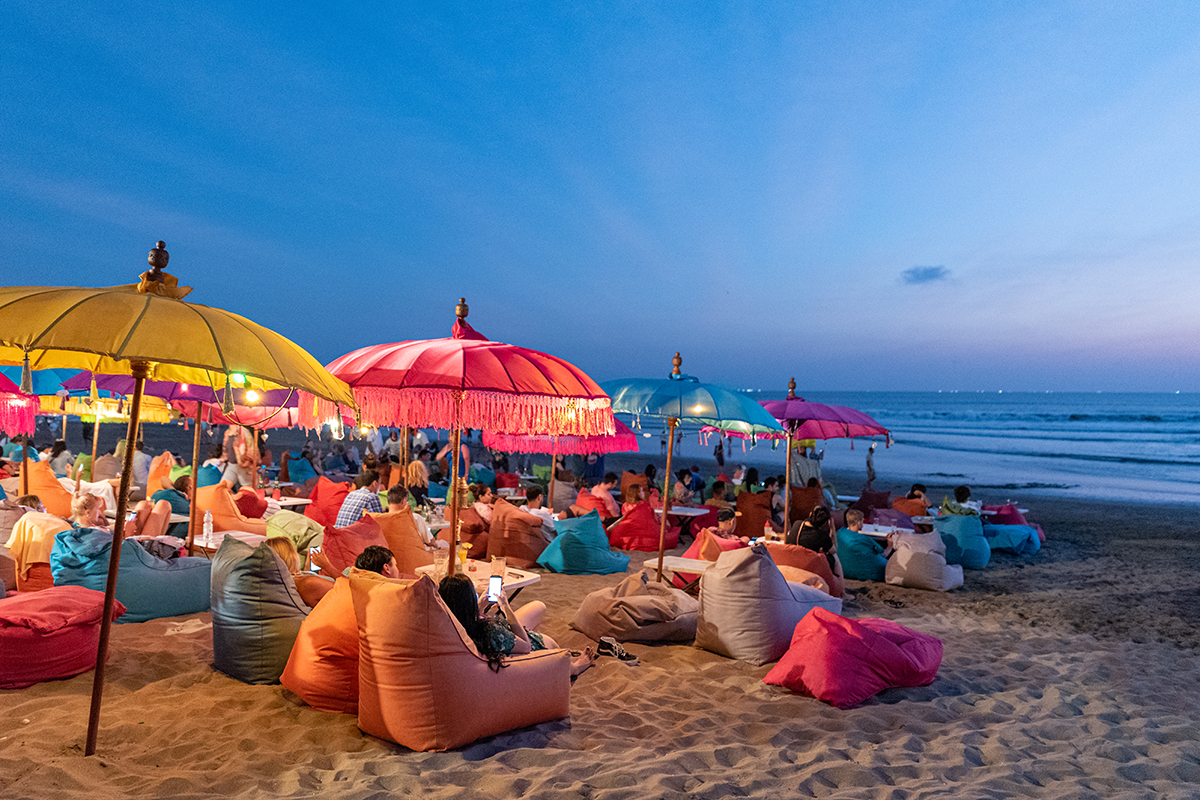 5 Places We Love In Bali

Have you heard?! Bali is back! 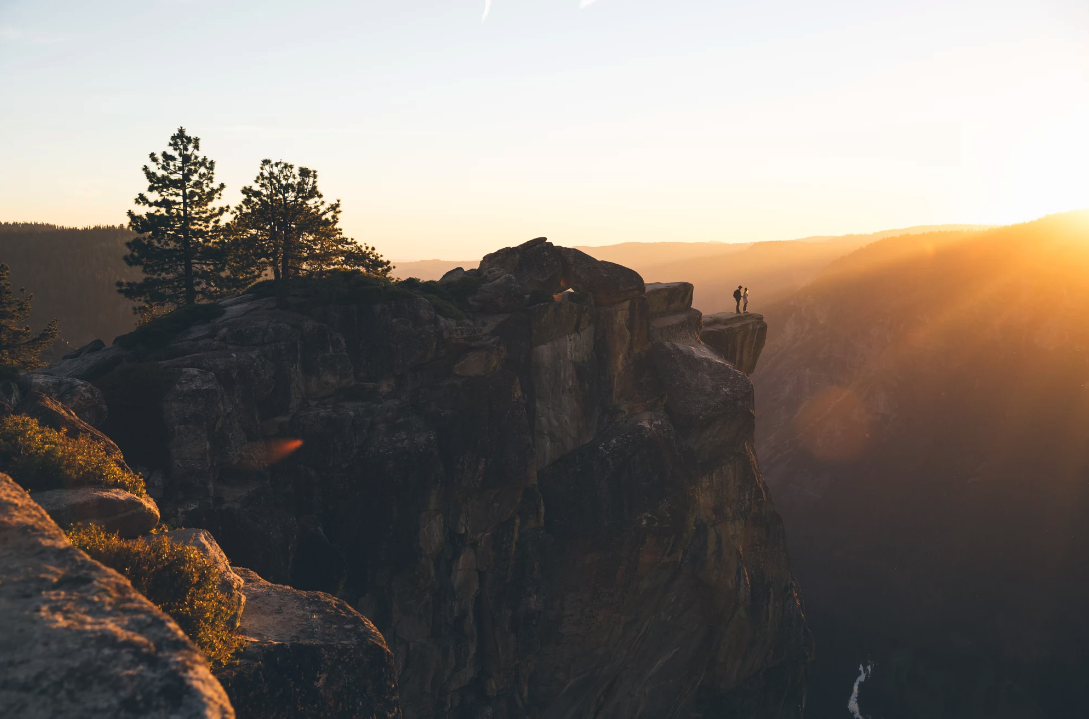