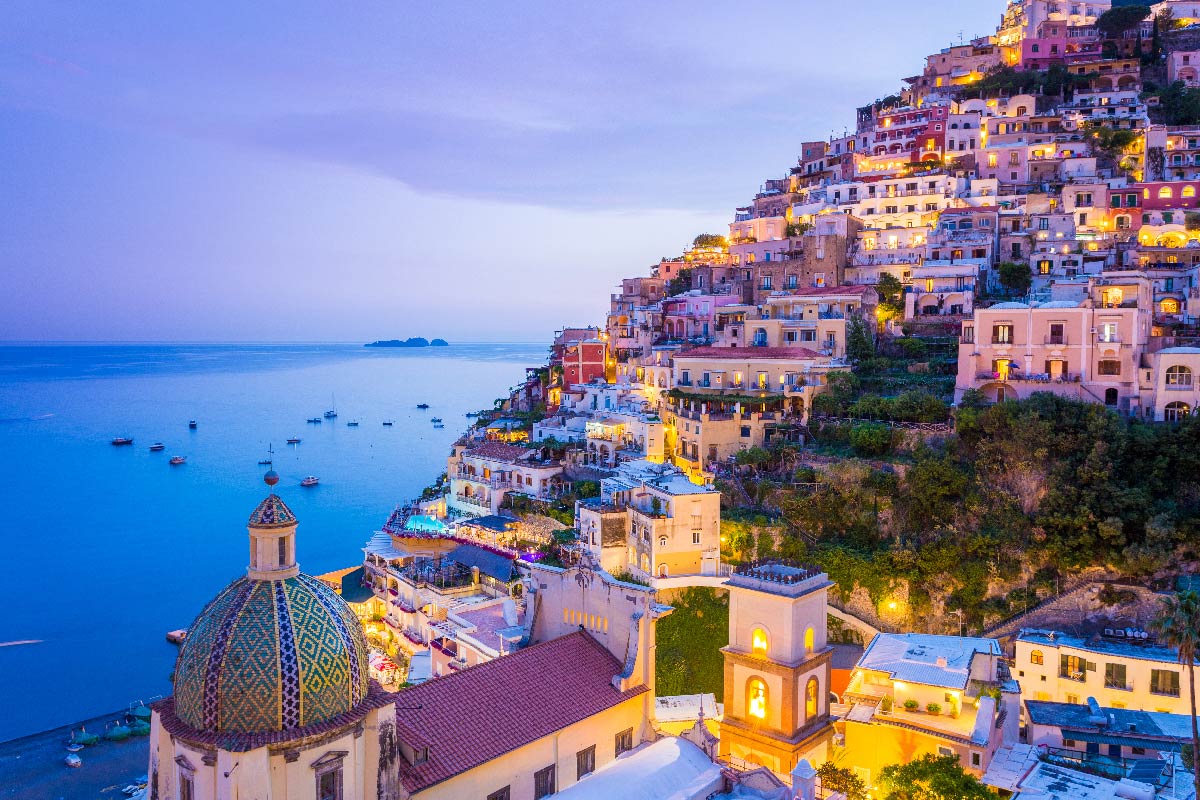 There are people who enjoy spending their dough on material possessions and others who prefer buying experiences instead. It’s a lifestyle choice, that sometimes changes over time. If you’re someone who used to blow your cash on clothes and going out, but now you want to invest in seeing the world, we’re here to help.

The easy way
Getting to enjoy one or even two overseas trips next year can start with a single coffee. Or more specifically, not buying a single take away coffee. At around $5 a pop, kicking a daily caffeine habit is the easiest way to start saving for an overseas adventure. No need to go cold turkey, you can still sip on your lattes at home, just skip the cafes when you’re out. The potential savings on two flat whites per day equals $3,650 a year, which is enough to get you on this amazing trip.

The extreme way
There’s cutting back on hot beverages and then there’s buying nothing new for a year. It sounds impossible, but two roommates in Canada came up with the idea of slashing their entire spending budgets (yes, they were drunk at the time) and ended up saving over $55k. They reached their goal in stages, initially phasing out spending on clothes and eating out and eventually growing their own food and making their own cleaning products. They even sold their cars and biked everywhere, so they could save on petrol. With that much extra in the bank, you and four friends could go on this round the world adventure.

The potential savings on two flat whites per day equals $3,650

The unexpected way
If you’re fond of a lamb chop, you already know how expensive meat has got the last few years. One way to boost your bank account, that you might not have considered, is to simply eat more veggies. We’re not suggesting you go full vegetarian – although that’s not a bad idea – because even if you avoid meat one day a week, you’ll be shocked by the potential savings. Just make the switch from a meat lasagne to a veggie one on Friday nights and you’ll save $520 over 12 months, which is enough to get you a week’s accommodation here.

Whichever route you decide to take, the sooner you start squirreling your dollars away, the sooner you’ll be exchanging them for Euros, Rupiah or Pesos and heading off.

Image: Cut back on take away coffee and you could be drinking in this view of Positano, Italy instead.

Is All That Glitters in the Golden Triangle?

The well-trodden track of the Golden Triangle truly glitters 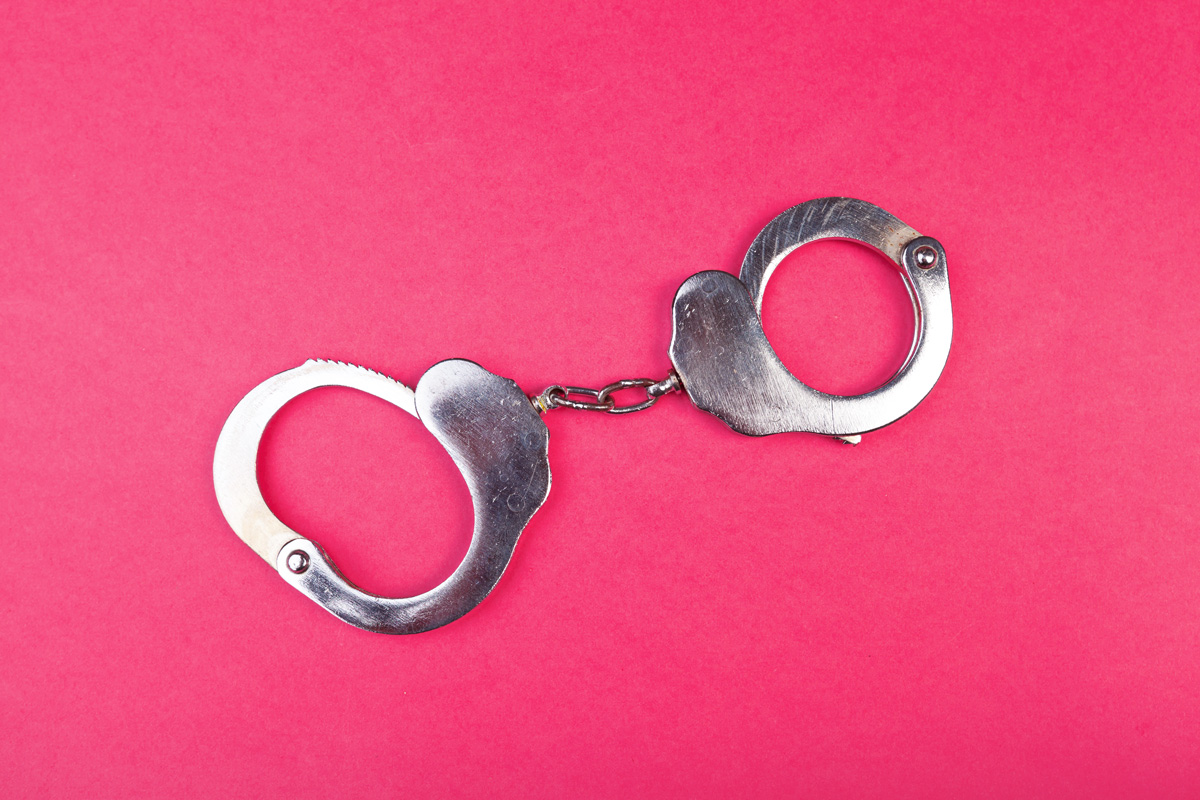 When in Rome…or Singapore, India, Thailand or Arabia

Coffee Around the World

Ways we drink coffee Round the World