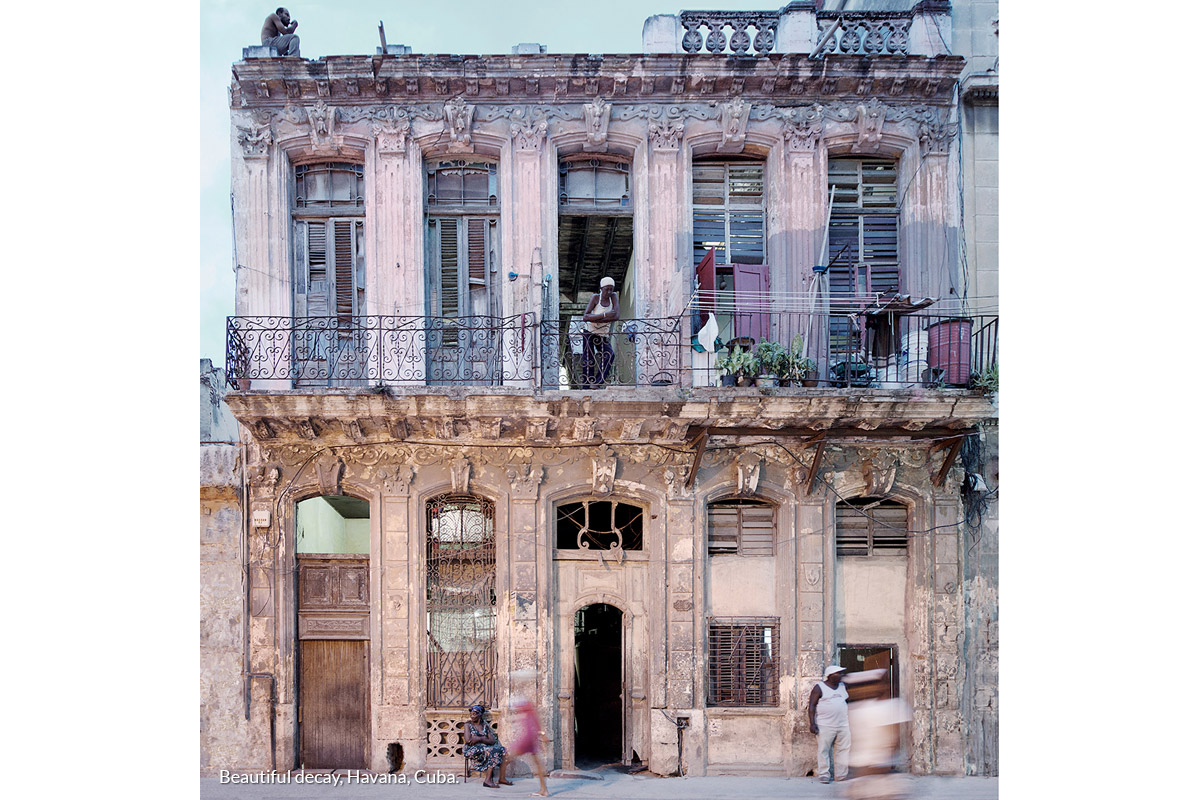 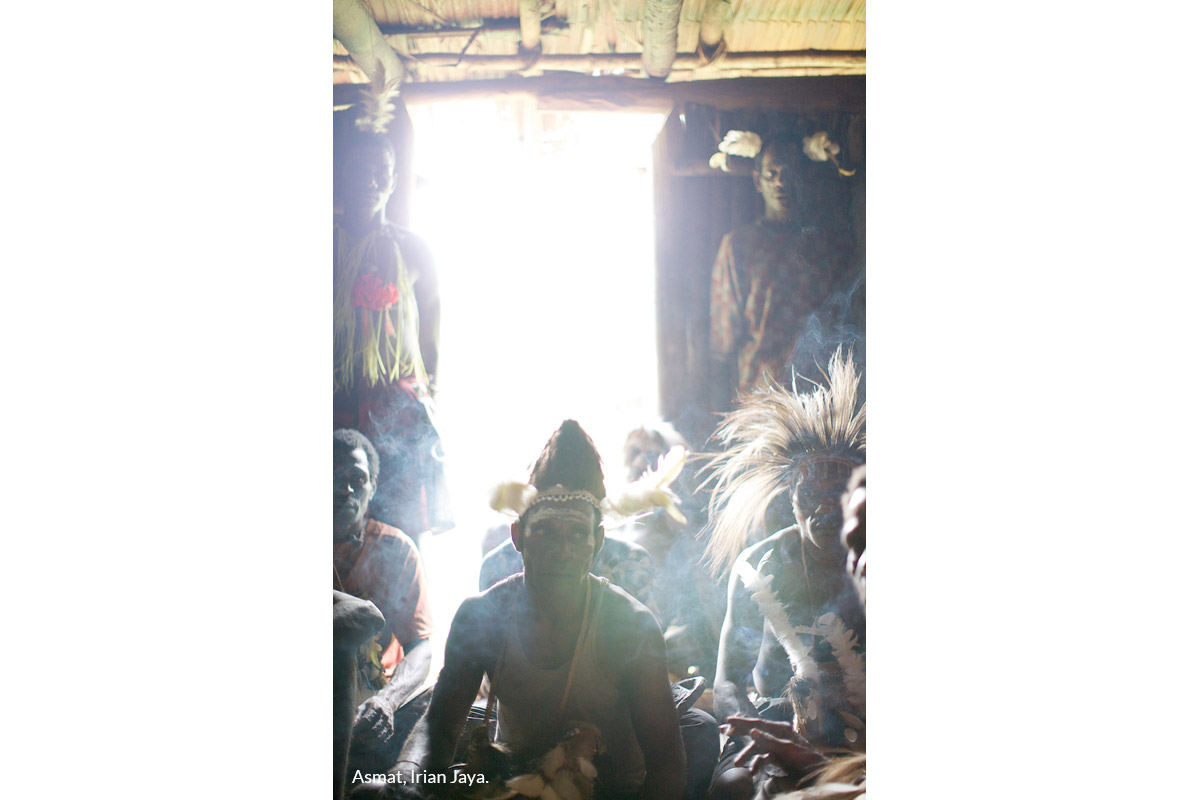 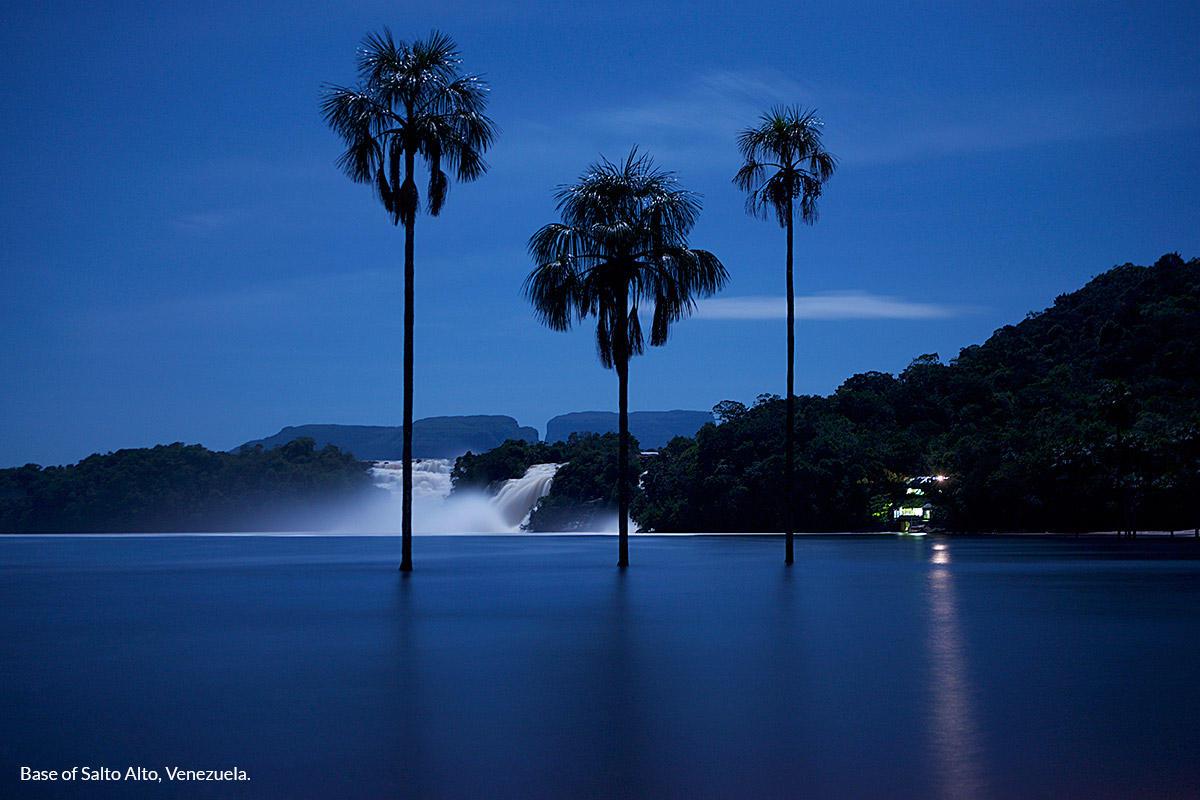 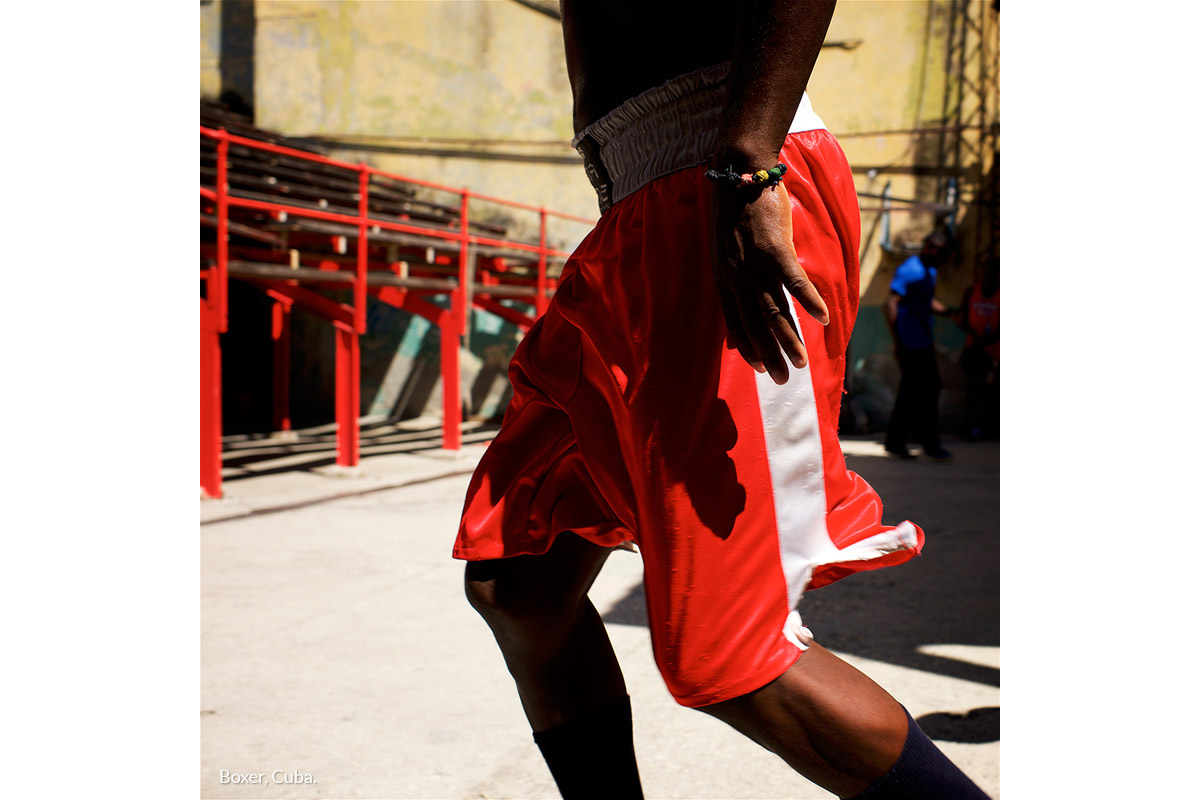 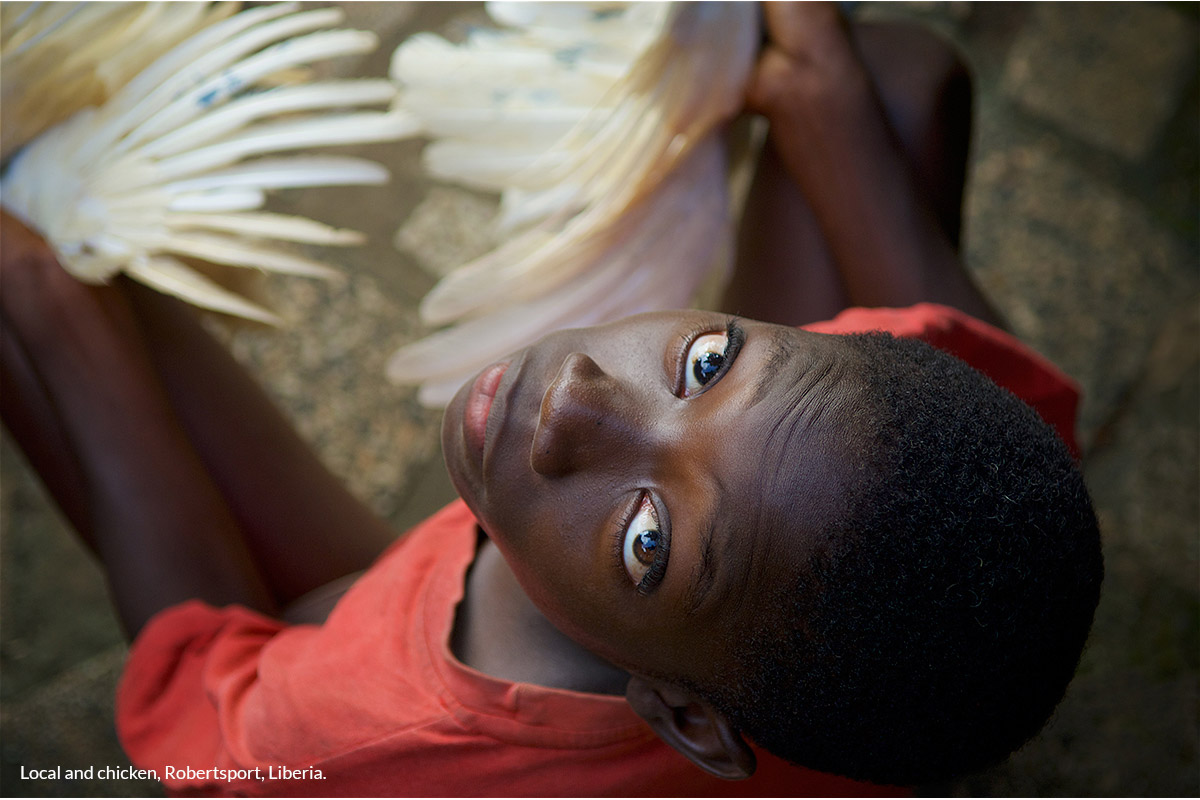 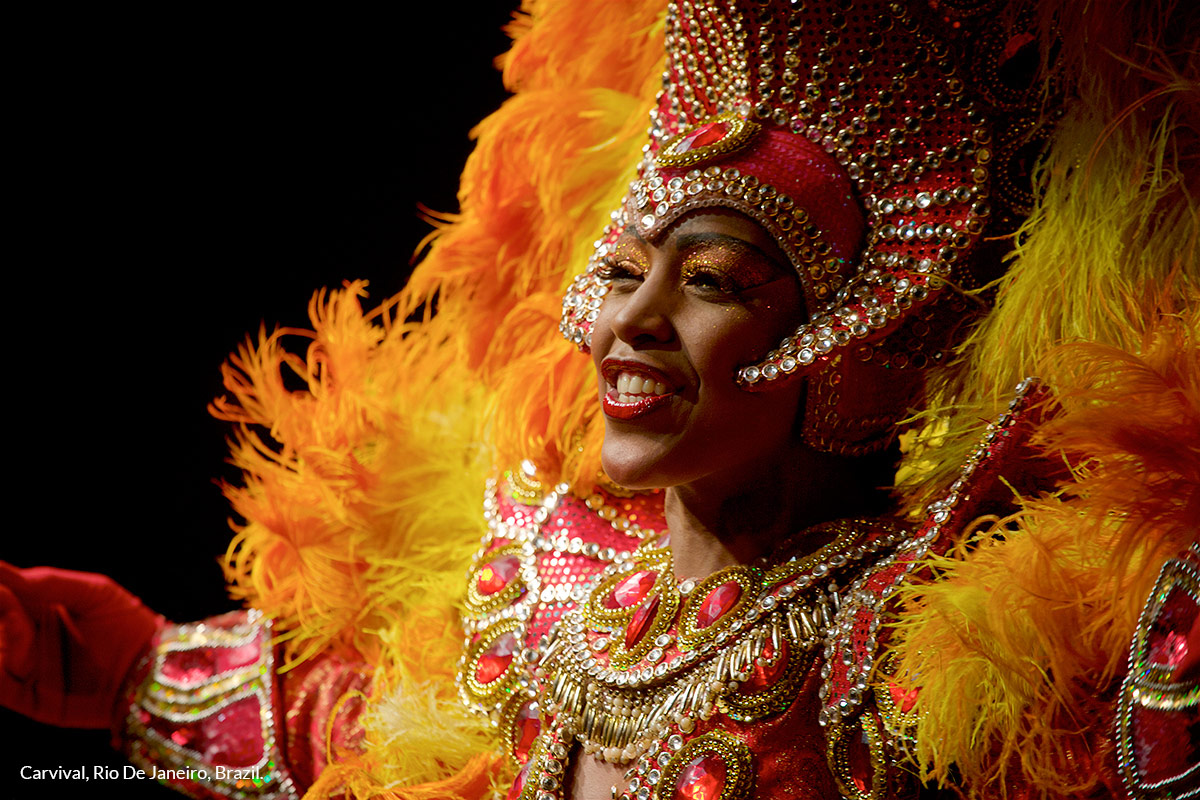 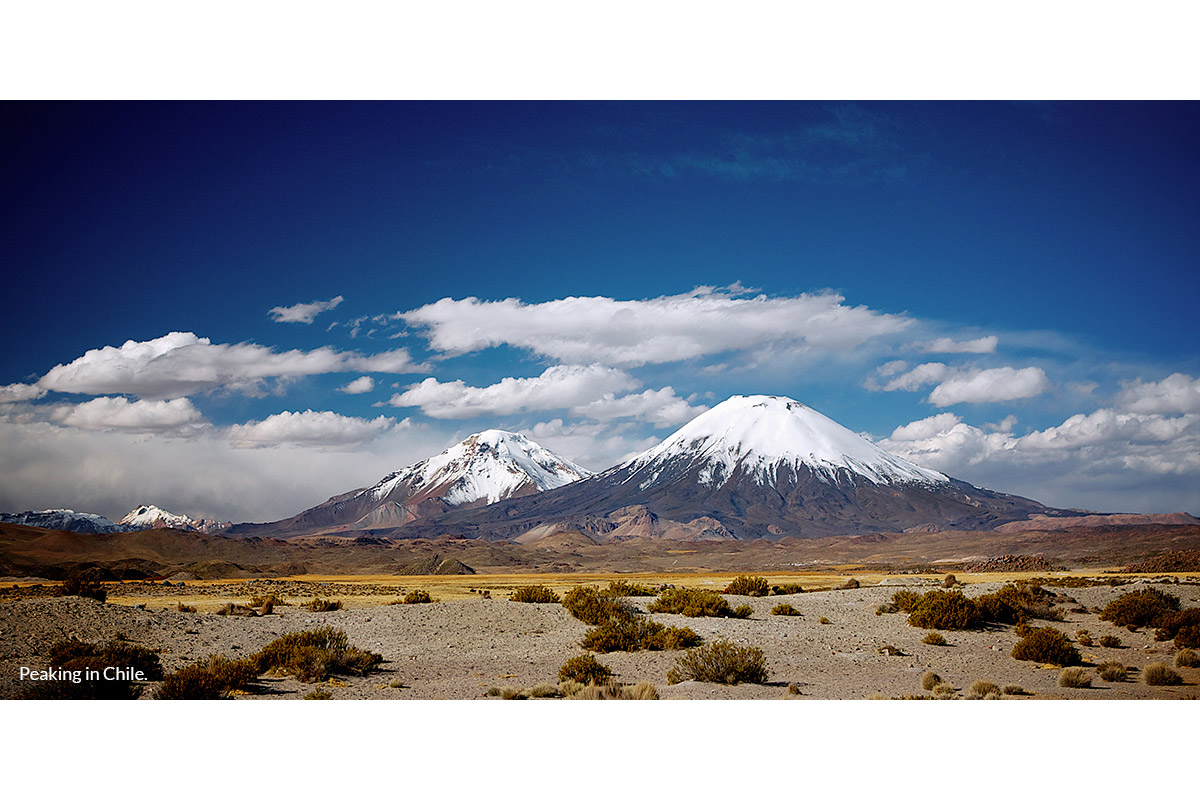 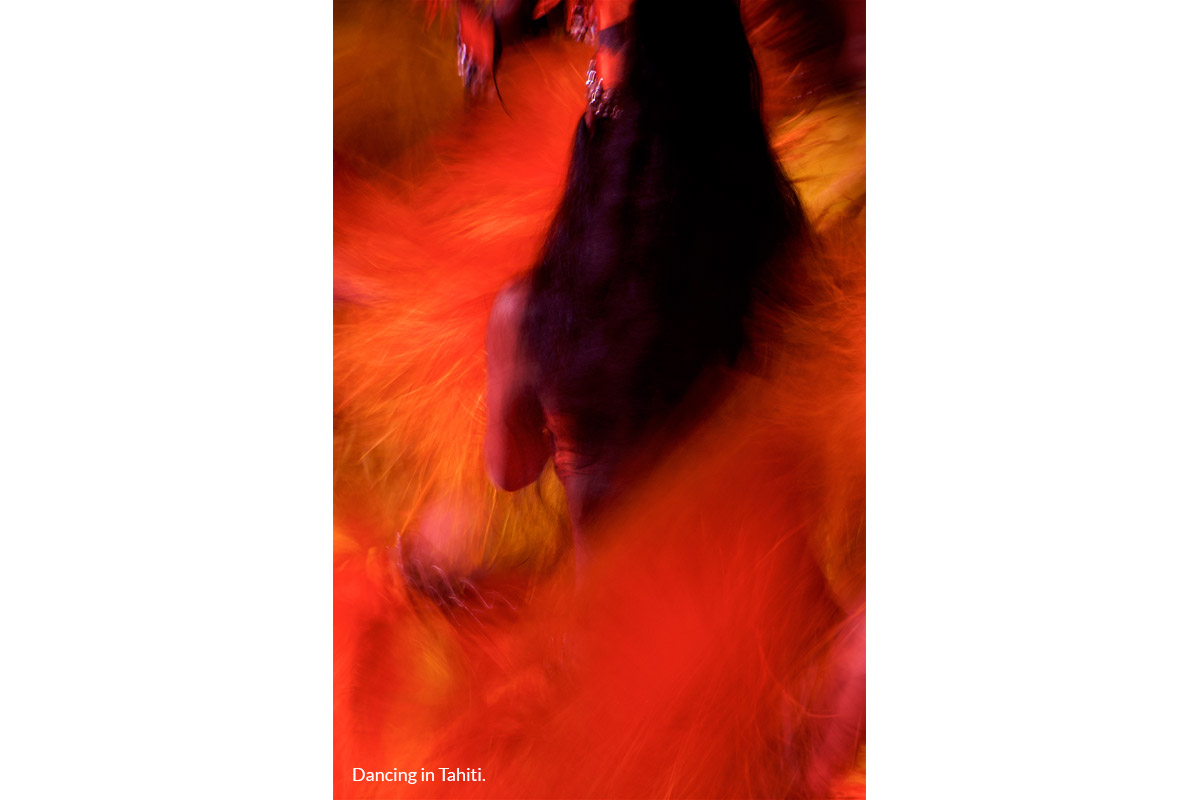 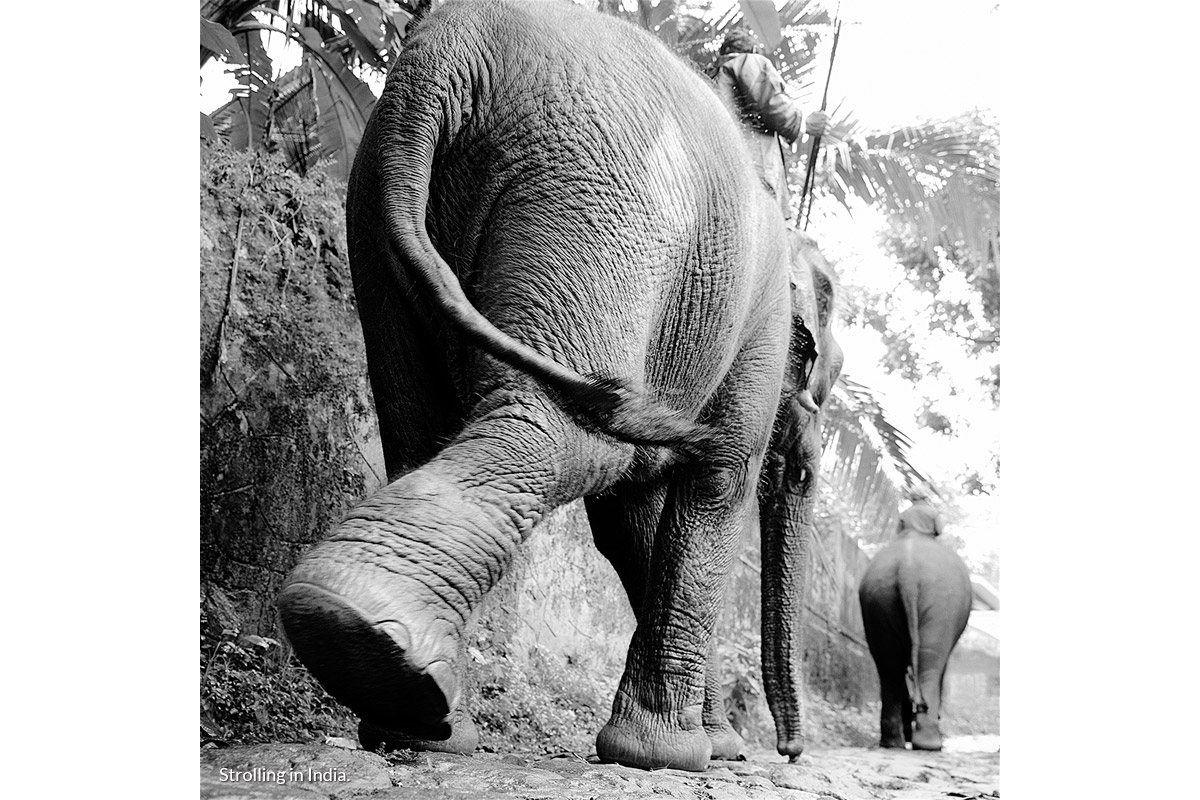 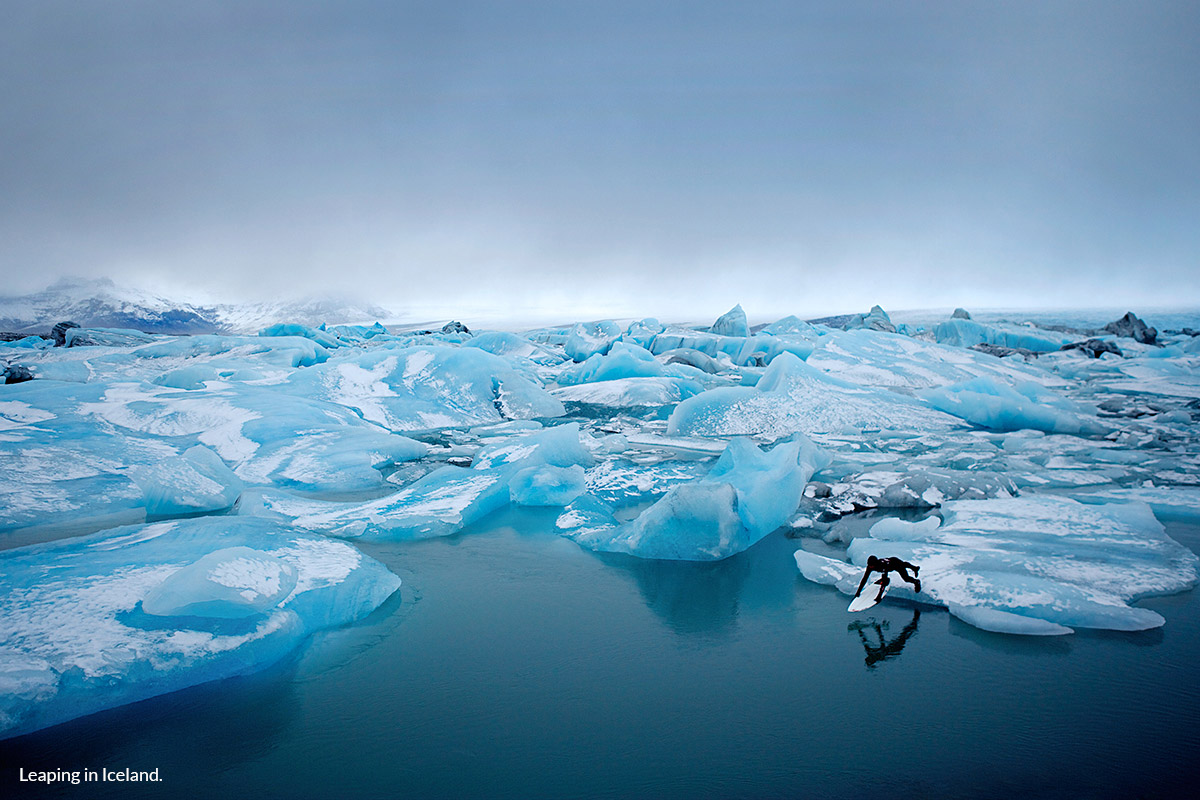 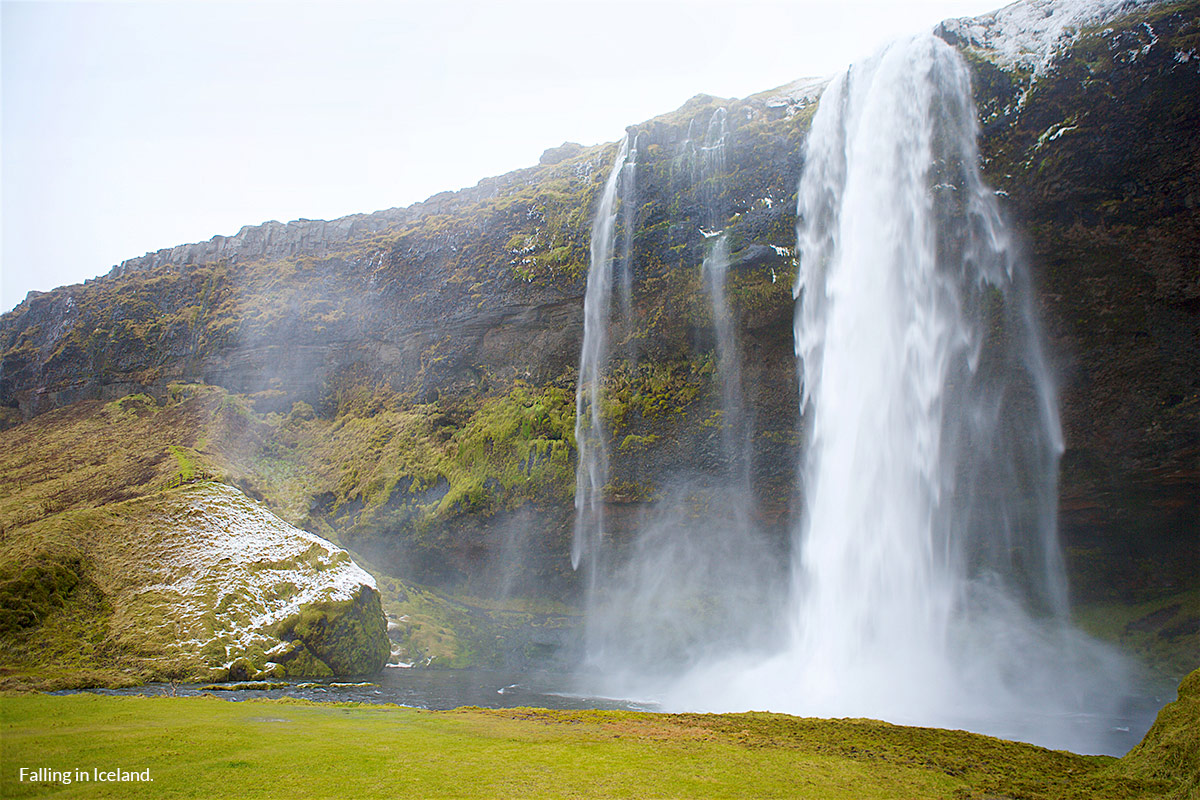 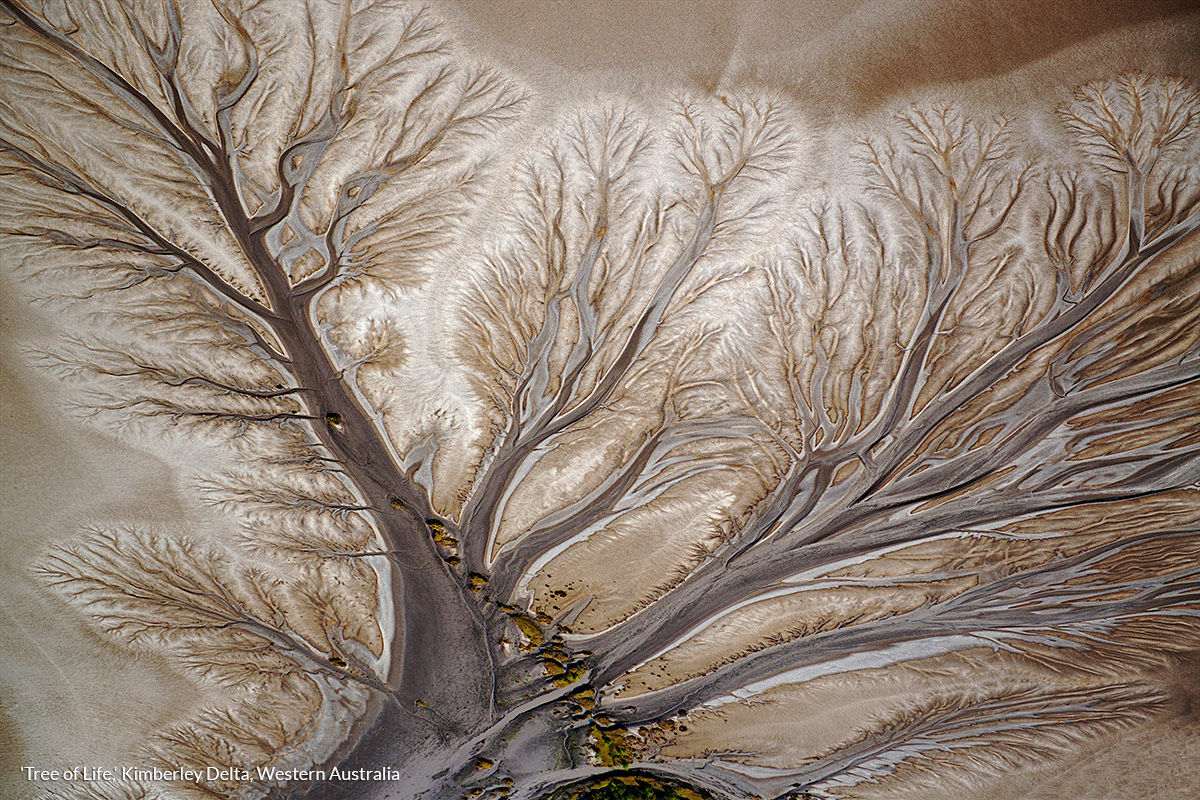 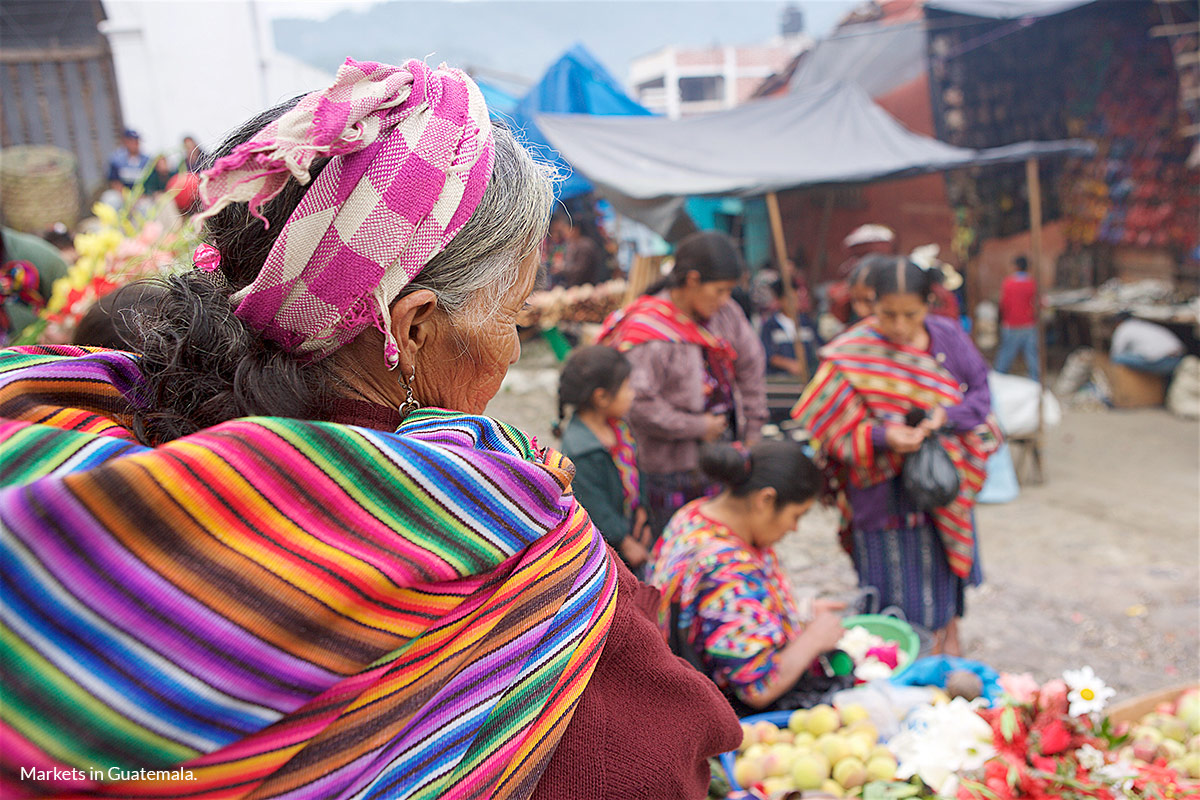 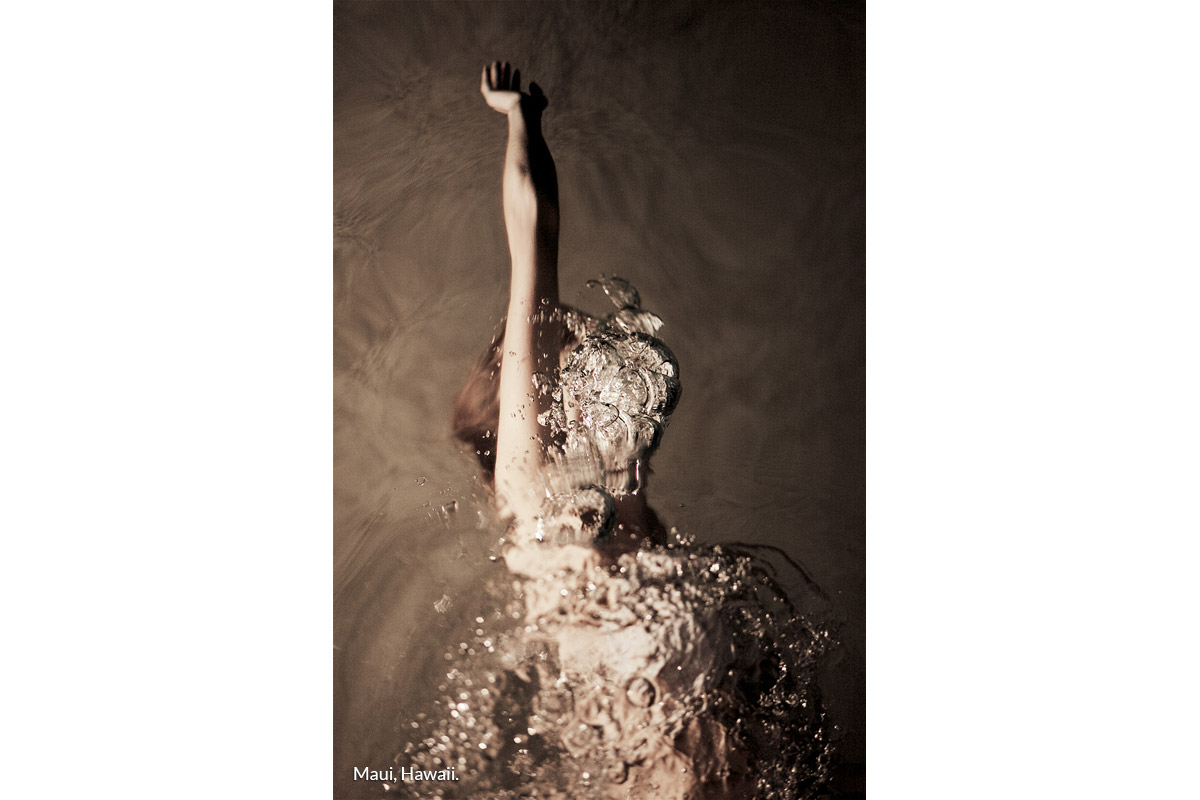 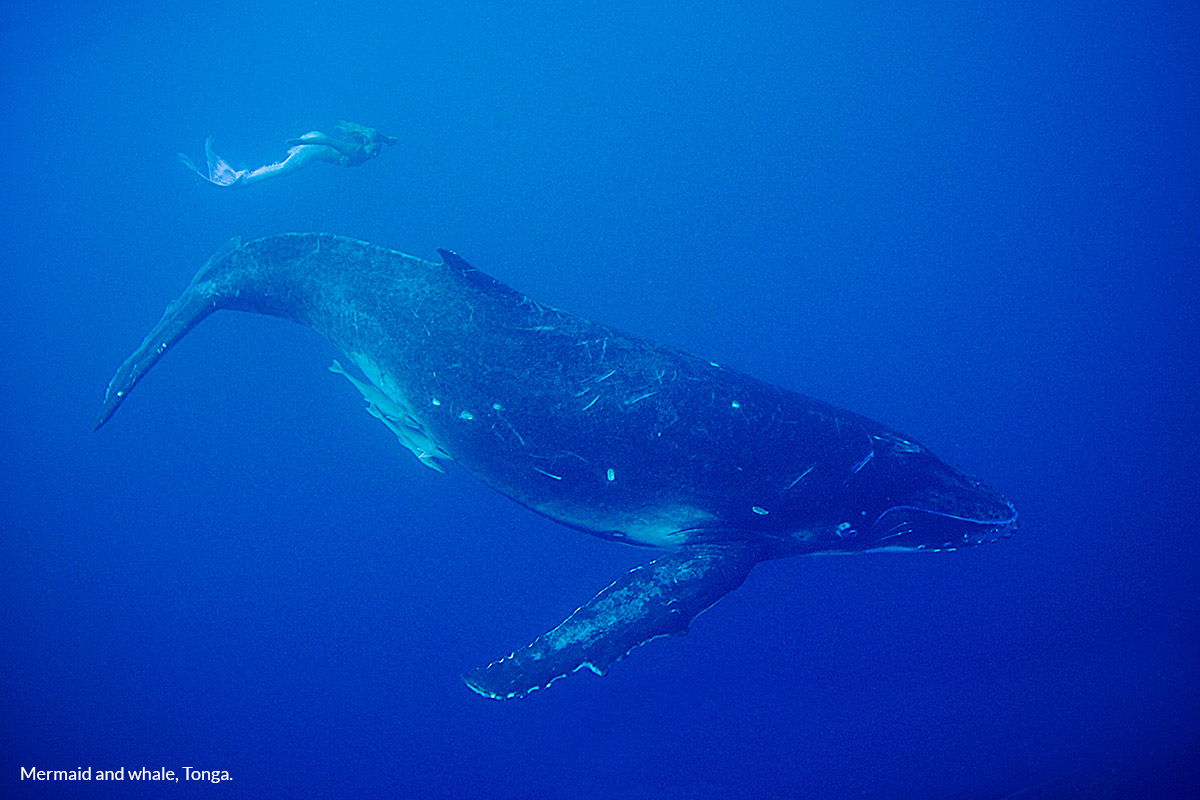 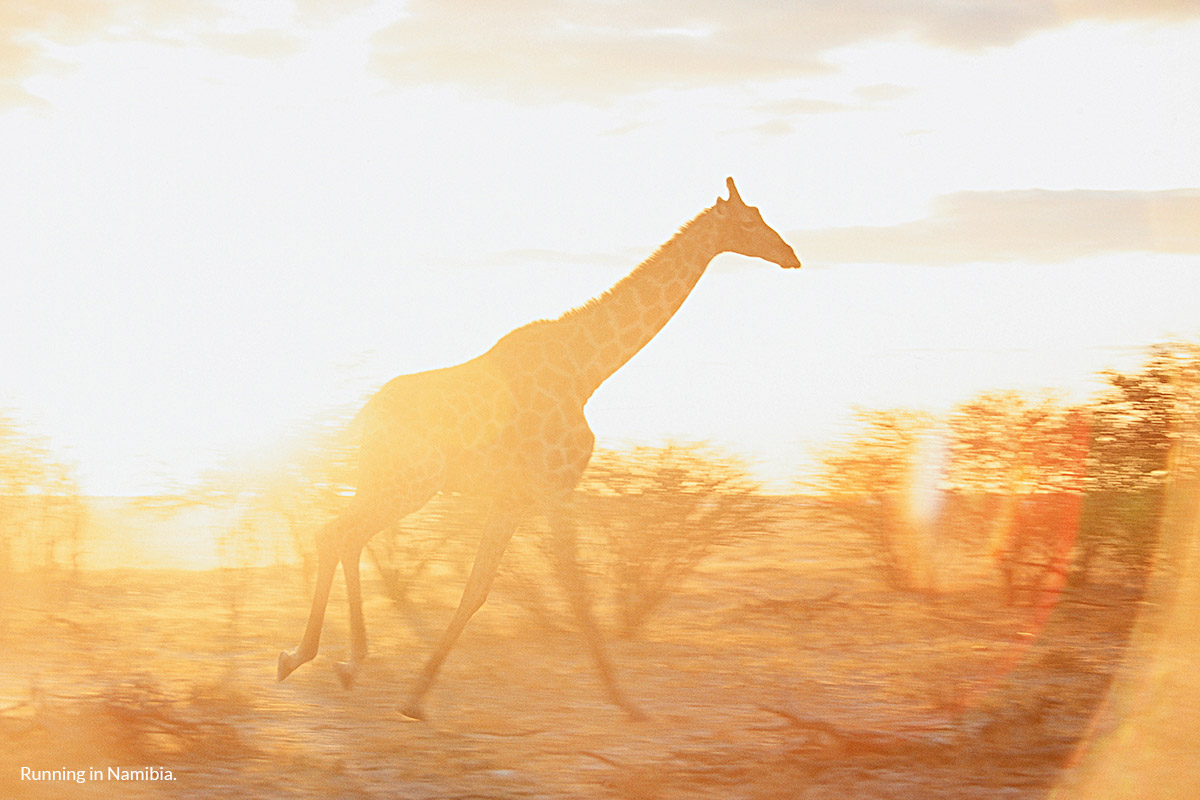 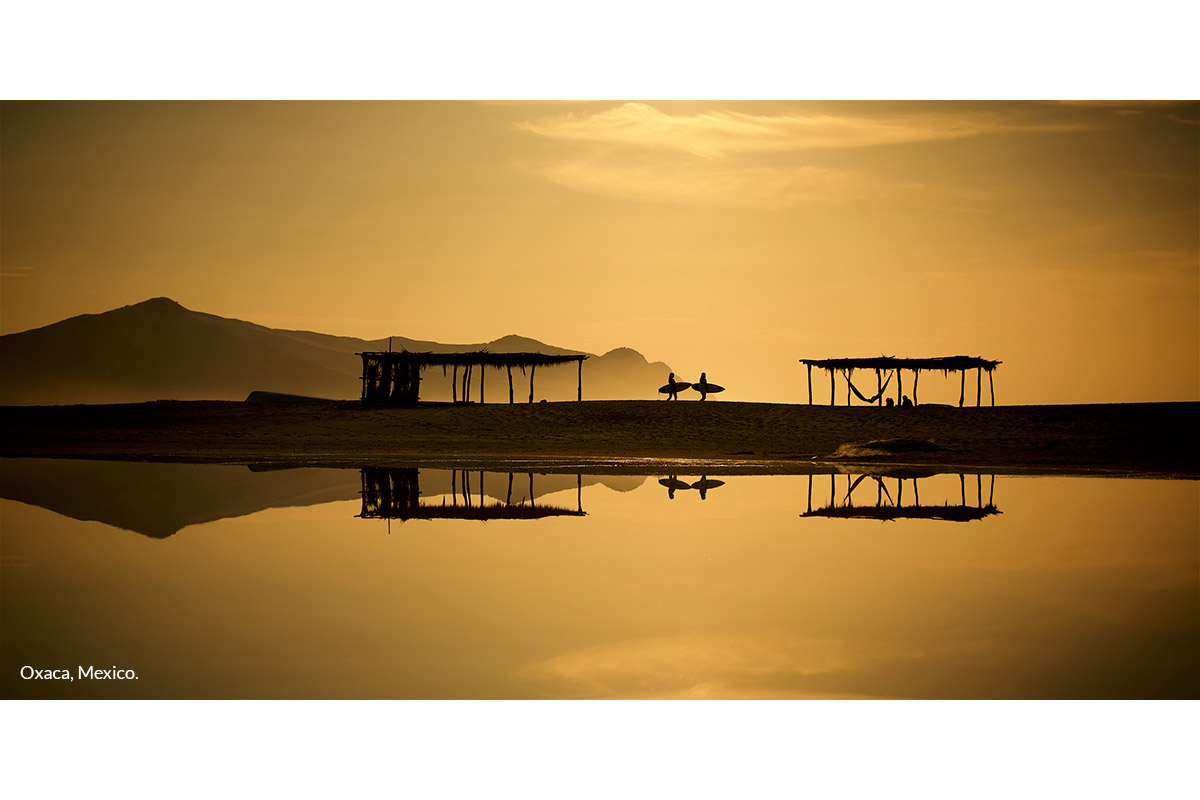 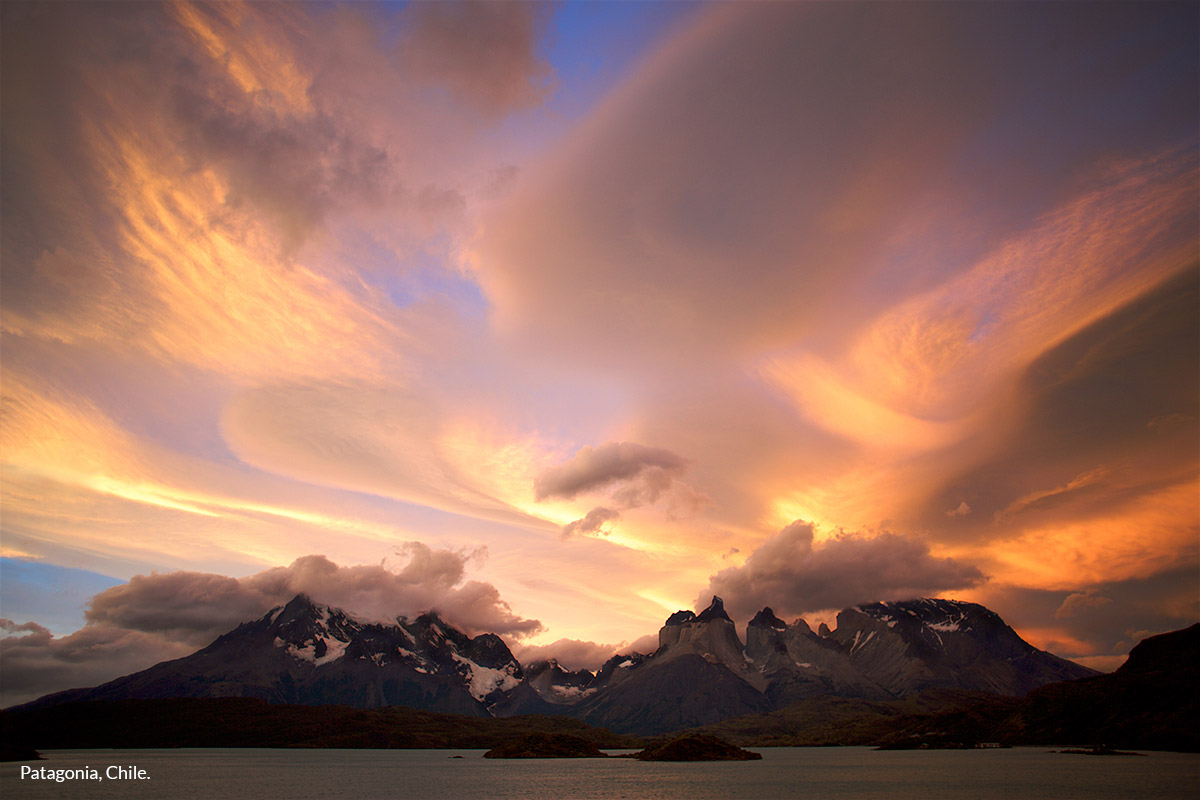 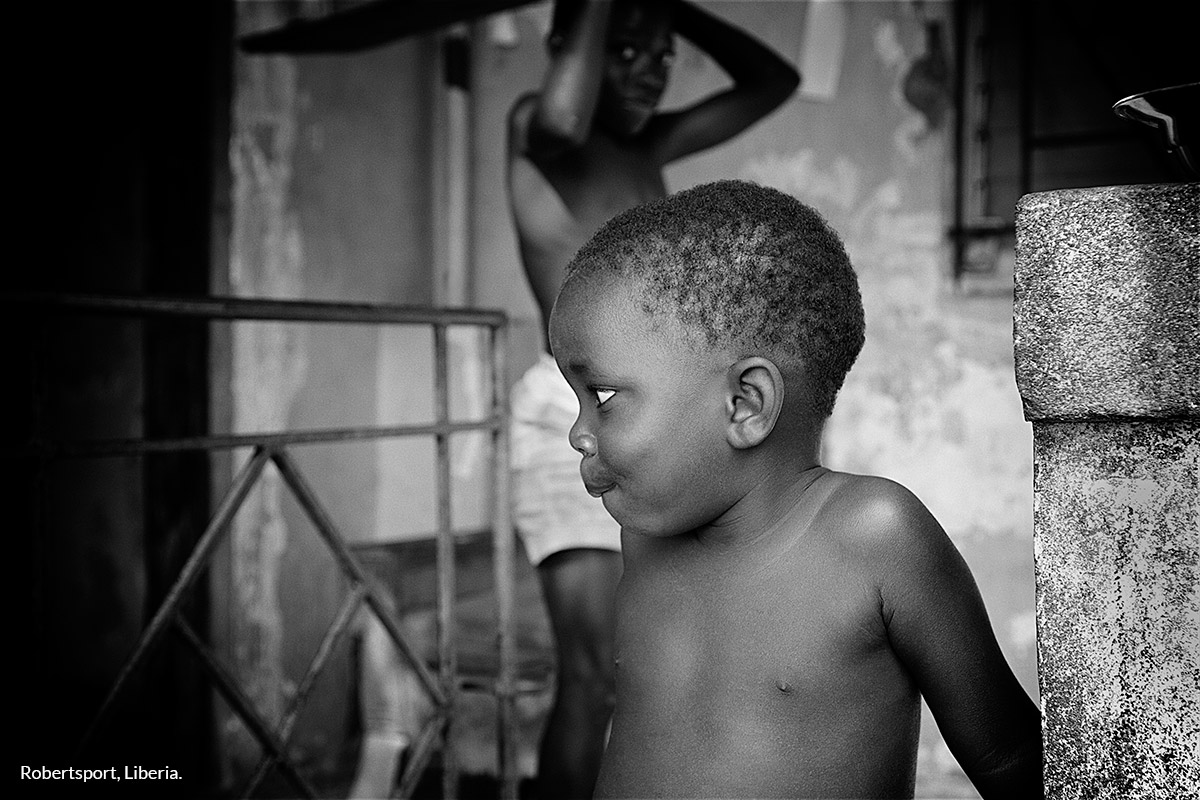 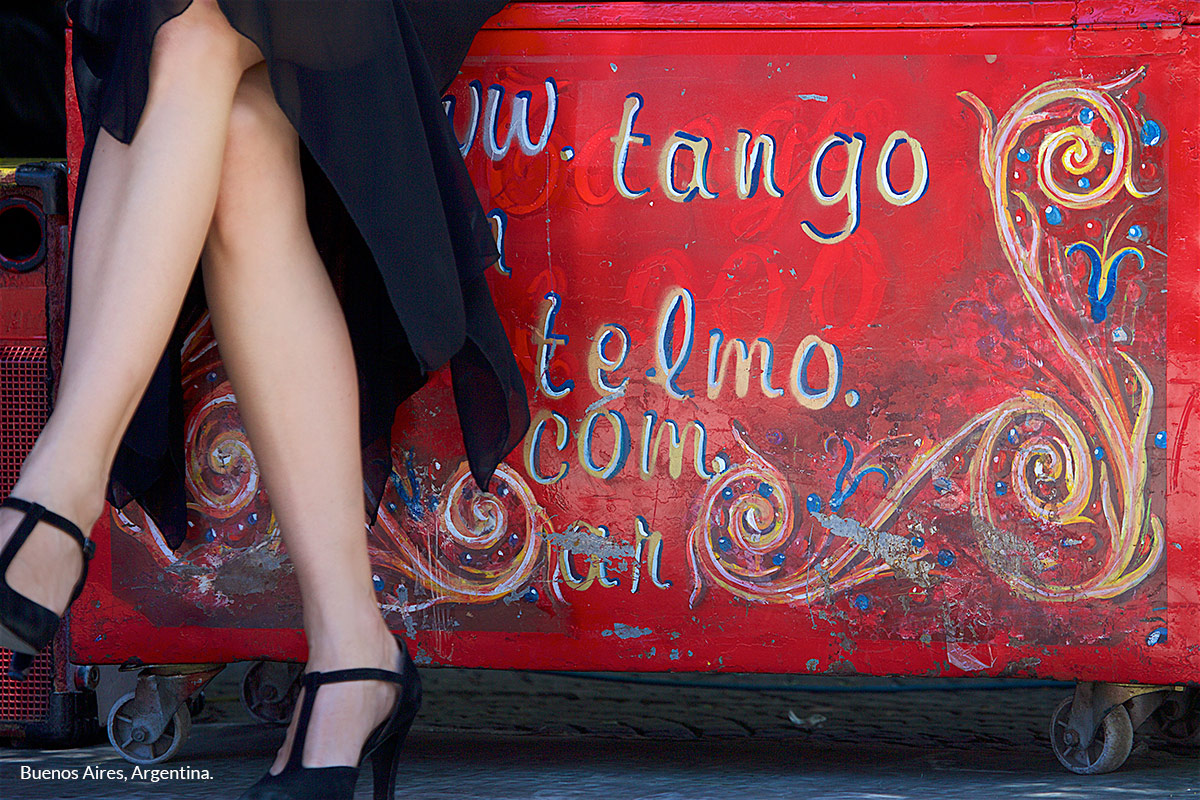 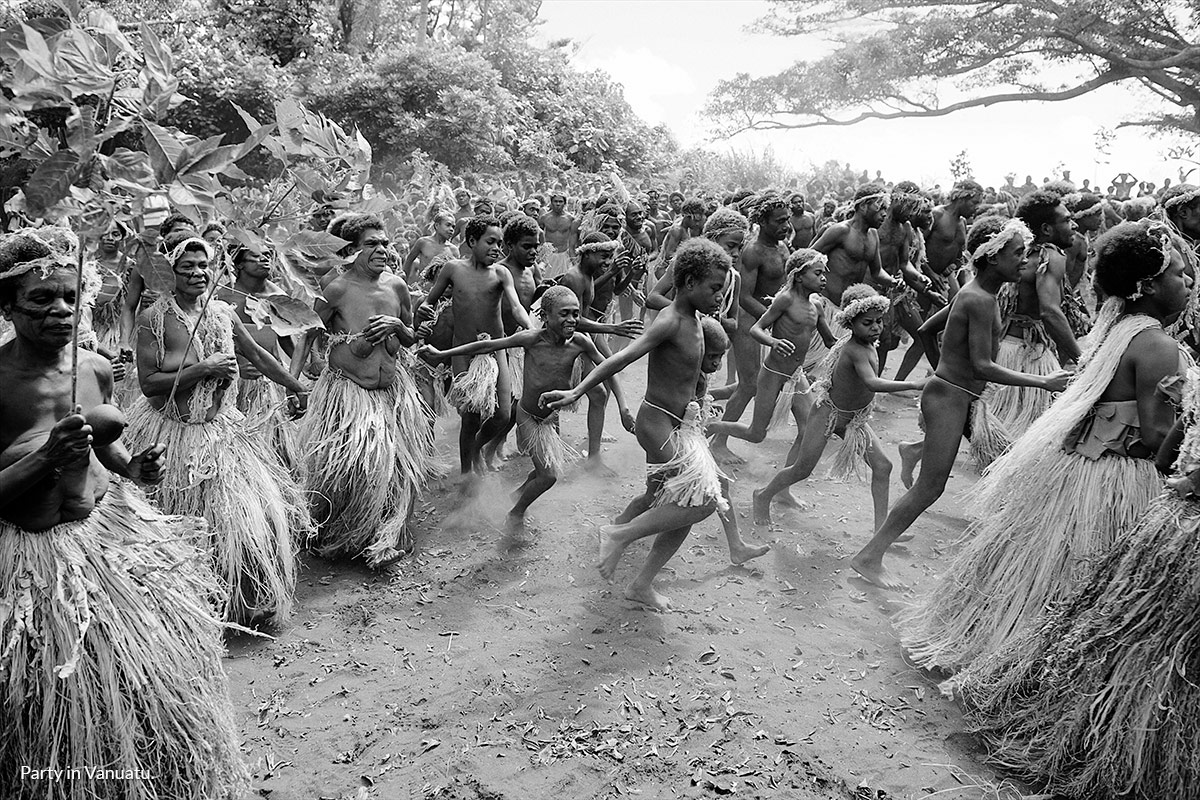 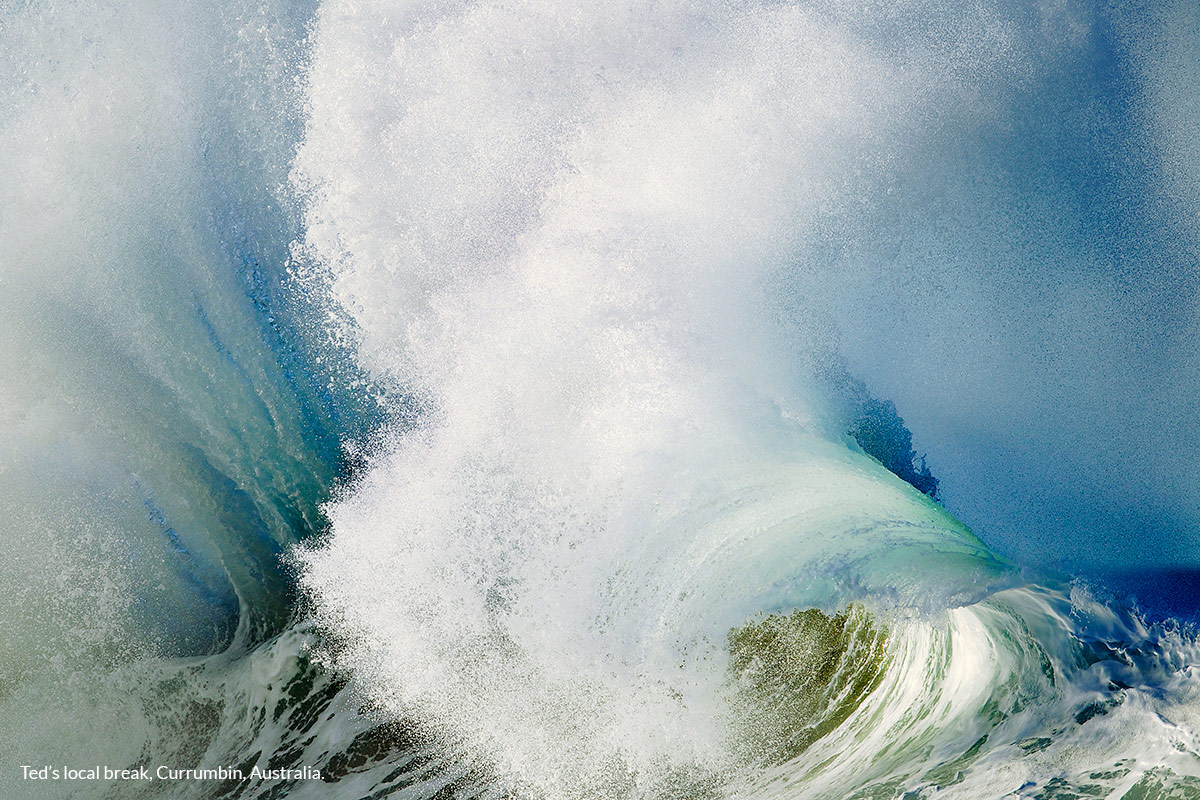 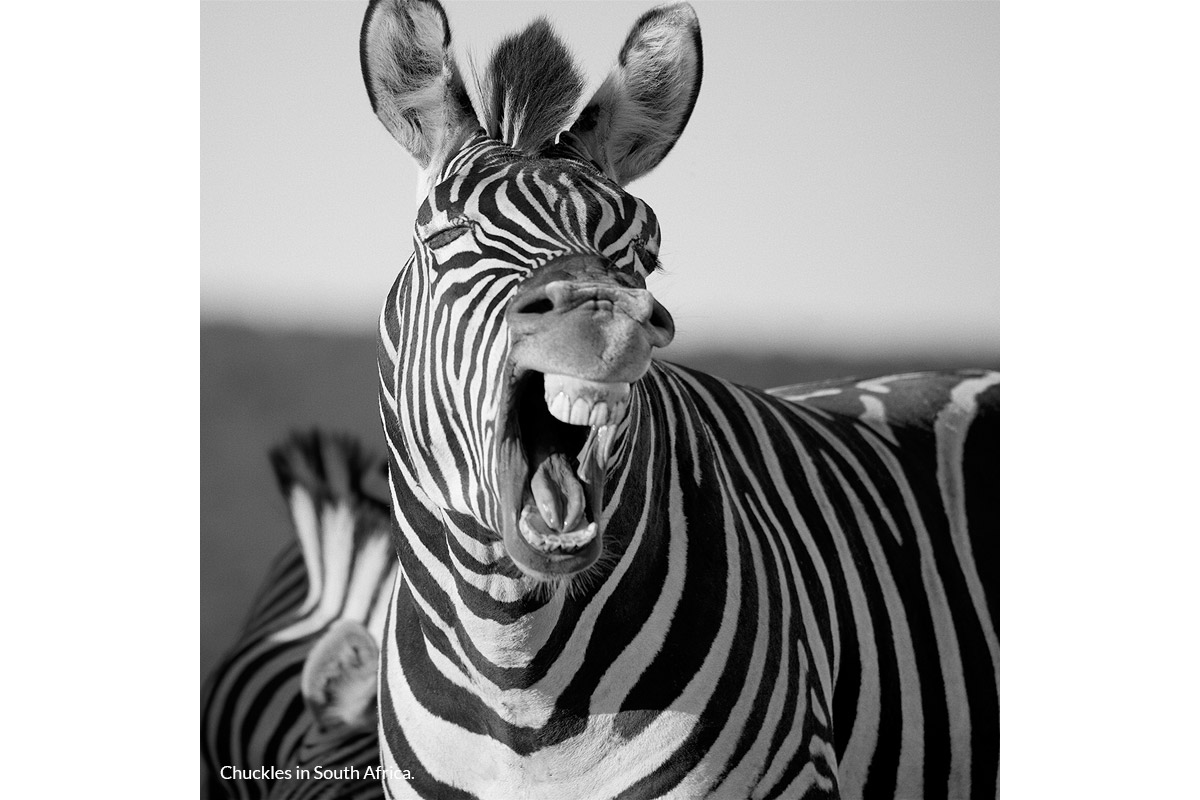 While shelter is a basic human necessity, putting roots down in one place can be fatal for a photographer’s career. Ted Grambeau successfully dodged this pitfall for over 30 years by having no fixed address and he’s got one of the most impressive bodies of work in the industry as a result. Lost & Found spoke to the veteran lensman about heaven, earth, and the value of a smile.

Tell us about where you live?
My residence is now in Currumbin, on the Gold Coast of Australia, but much of the last 30 years I’ve been somewhat nomadic. I’m originally from Victoria, and grew up in the small town of Wonthaggi. I moved to Melbourne to study photography, and I’ve been almost continuously on the road ever since.

What are your favorite sounds?
Ones I associate with experiences. The music and languages of Africa and South America transport me back to those locations. West African music with French lyrics, like Ismail Lo. The Latin music of Cuba.

What’s something that gives you anxiety?
Intolerance and the lack of compassion in our political leaders.

What’s a book that’s moved you?
One Crowded Hour; a biography of war cameraman Neil Davis, written by Tim Bowden. It defines what I consider to be some of the best character traits of being Australian. As a war cinema photographer, Neil was a truth seeker, and brave verging on reckless. He lived fast in his sporting and social life, but had a hidden compassionate side. He had an ability to face adversity in an audacious manner. It makes the media of today seem so complicit with the government, which is incredibly unhealthy for a democratic society.

What’s heaven for you?
I interoperate heaven as a journey, a state that we’re striving to move towards. It’s a constant evolution to try and improve yourself. Or “fulfillment by one’s self of the possibilities of one’s character or personality.” It’s a form of self-actualization, and I think travel contributes a great deal to a person achieving that state. In simpler terms, understanding one’s self to move towards being the best person you can be.

What’s something you wonder about?
Life.

We’re emotional creatures and a smile indicates that a person is being influenced in a positive way. If I’m in a dangerous, third world location, a smile is invaluable.

What’s the most remarkable sight you’ve seen in the world?
A smile! We’re emotional creatures and a smile indicates that a person is being influenced in a positive way. If I’m in a dangerous, third world location, a smile is invaluable.

What’s right with the world?
The world is inherently a beautiful place; we just have to slow down and look in front of us. Take the time to soak up experiences in a non-technological way. So many of our current experiences have become virtual, or vicarious, as we live through someone else’s experiences. We’re all really complacent about this recent phenomenon, but thankfully through my photography, I’m quite often at the right end of the experience.

Do you have a favorite souvenir from your adventures?
My images.

What do you like most about your photography?
Photography is more than my way of sharing experiences; it affords me a way of having a positive influence on issues I consider important. Recently, I started a personal photographic project called “Sea Level” which is abstract photos shot at absolute sea level. The images are beautiful, but the subjects are virtually invisible to the naked eye. Having spent a lifetime taking photos at sea level, it’s impossible for me to notice changes in the height of the ocean, but non-the-less, climate change is real. Using my art and personal experience, I’m hoping to create a broader awareness around such a pressing social issue.

When was the last time you cried, or yelled at someone?
During Donald Trump’s election. 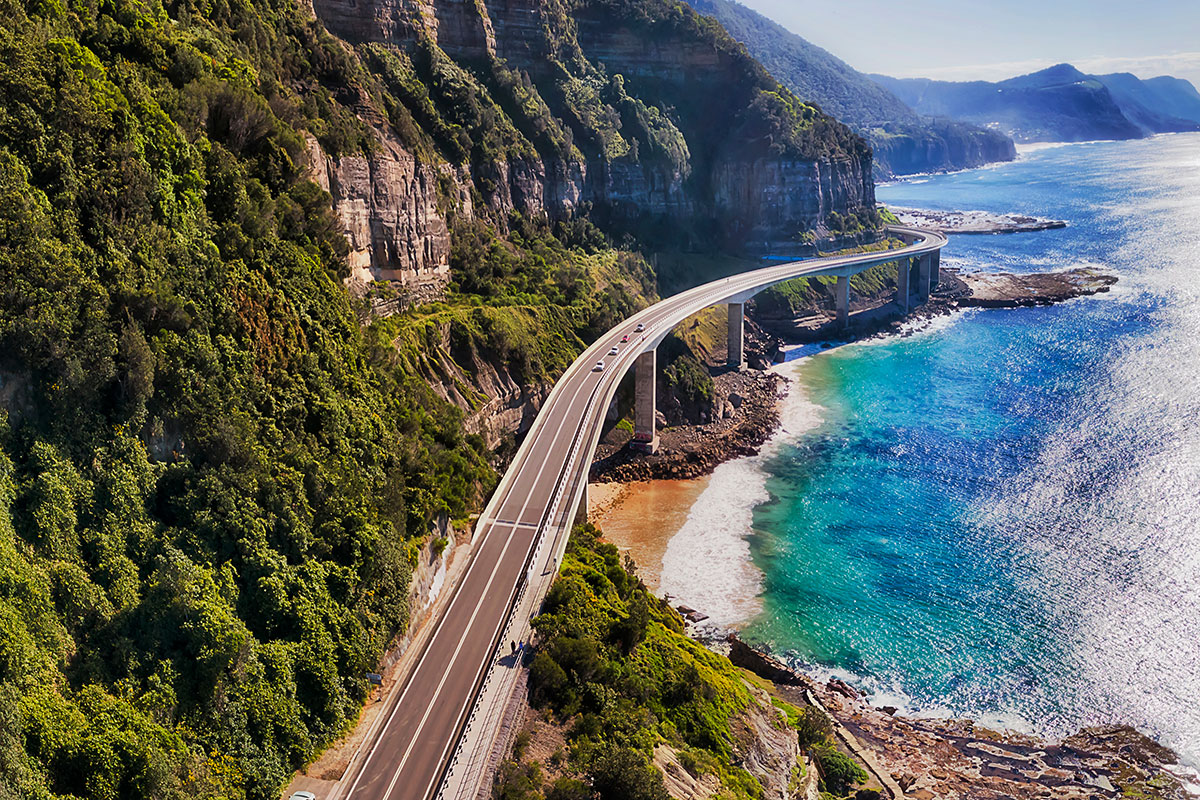 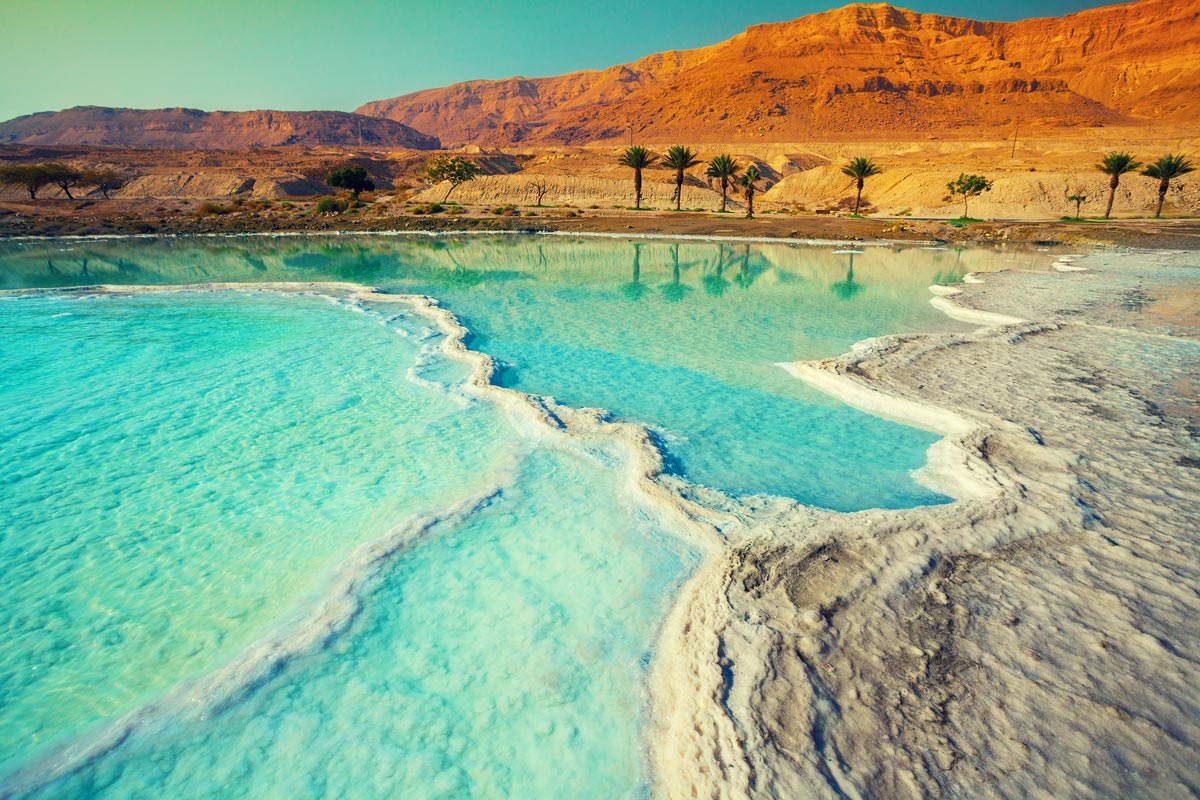 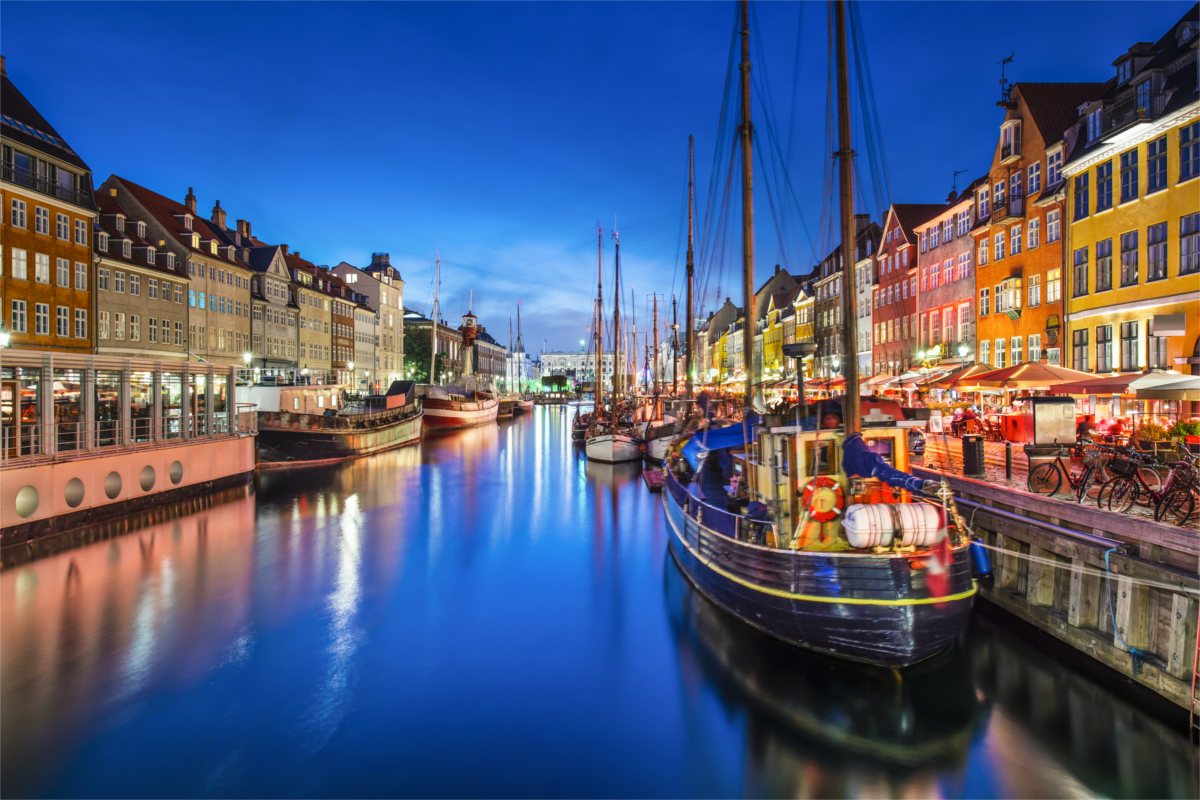 How to have a perfect day in Copenhagen

From world-famous pastries in the morning to romantic theme parks at night.