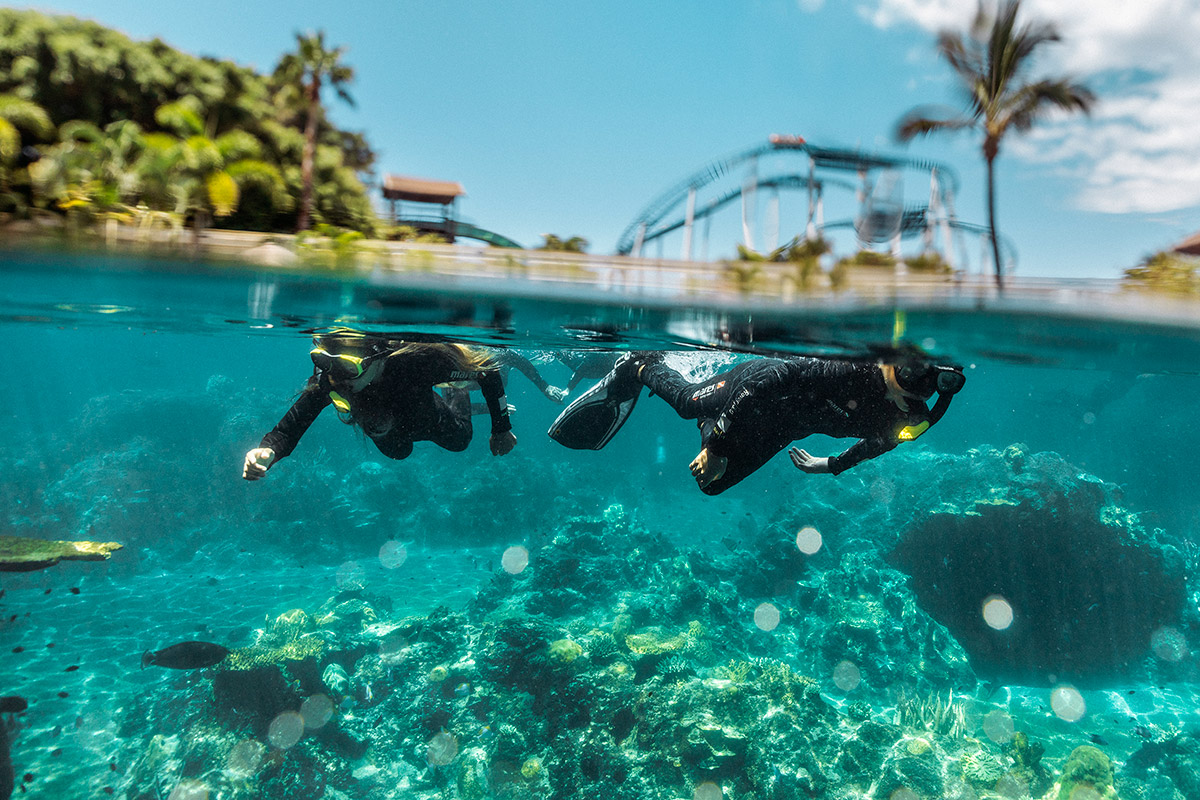 As wildlife icon and television presenter David Attenborough once said, “An understanding of the natural world is a source of not only great curiosity, but great fulfilment.”

Learning about the natural world around us, the wildlife who share it with us, and how our lives are intertwined with theirs is absolutely essential. And you’re never too young or old to start.

Wayne Phillips, Head of Marine Sciences at Sea World on the Gold Coast, has always had a deep love and connection with the marine world. After first diving into the industry in the early 90s, he’s since travelled the world to broaden his skills, knowledge and understanding of a range of species from dolphins to seals, penguins and more.

Joining Sea World in 2019, he now works with a dedicated team to not only care for the marine animals but to also educate and inspire visitors who visit the park. He’s also hugely involved in the rescue and rehabilitation of marine animals through the Sea World Research & Rescue Foundation. 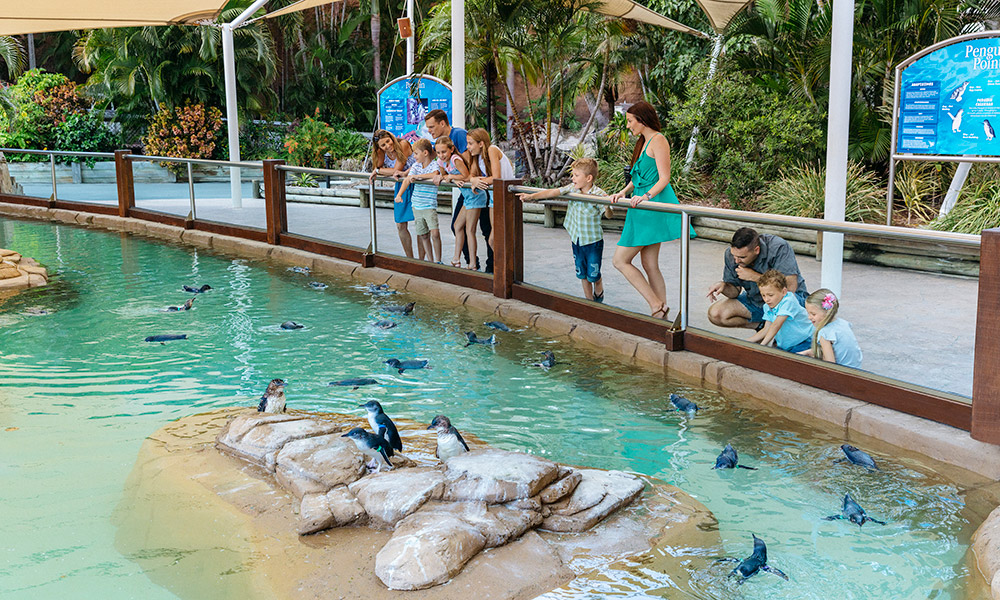 Since its creation in 1993, the not-for-profit foundation has supported over 200 research projects related to aspects of the biology of our precious marine life, working closely with Queensland Universities to help Australian scientists with their research to better understand marine life.

The Sea World Marine Sciences team are on call 24/7, 365 days a year. Every time they are involved in a rescue, a contribution is also made to public awareness and scientific knowledge.

“Sea World is one of the only operators in Australia that has the facilities, the expertise and resources to undertake these marine rescues and rehabilitation” Phillips says.

In the past five years alone, Sea World have assisted more than 600 rescues of marine animals. They have been called to rescue humpback whales caught in nets, sea turtles injured by boat propellers, and, more frequently, animals affected by the discarded plastics in our oceans and waterways. The team are pioneers in the marine animal rescue field and have had outstanding success in rehabilitating and saving many sick, injured and stranded animals in the wild.

“In December last year, we joined the Queensland Parks and Wildlife team and Quandamooka Rangers on a complicated rescue mission to free a dolphin, which became trapped in a small rock pool at Flat Rock off North Stradbroke Island. This was a collaborative rescue effort which spanned over three days but thanks to the expertise of everyone involved, we were able to successfully release him back to the open water.”

By visiting Sea World, Phillips says guests get an up-close love and appreciation for the variety of marine animals in their care, which he hopes inspires them in turn to help protect and care for marine life long after their visit ends. After all, this is their planet too. 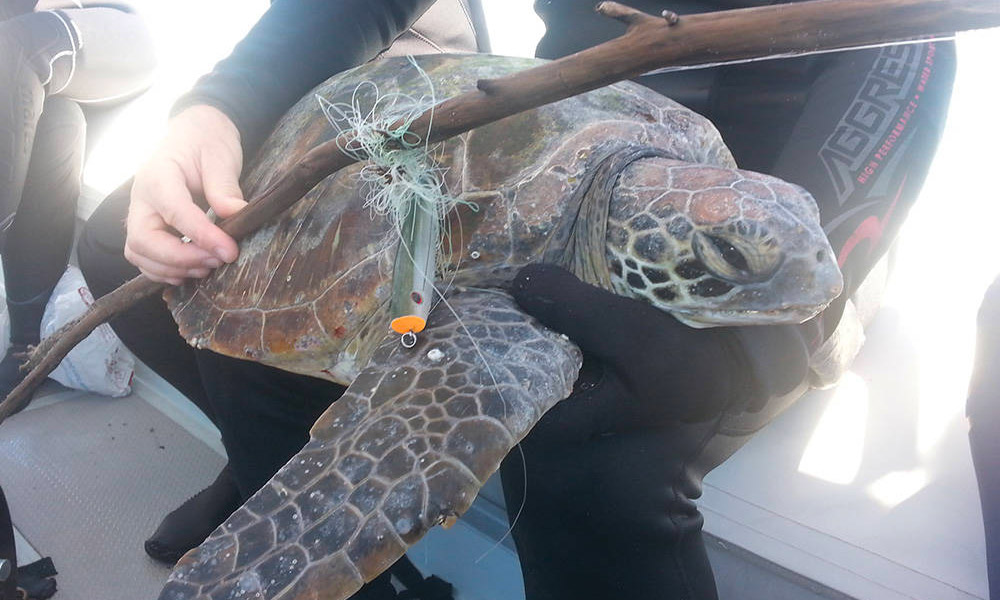 Something as simple as disposing of rubbish correctly and remembering to reduce, reuse and recycle wherever possible can help stop pollution getting into our waterways – and our animals. A ‘go slow for those below’ approach for boats and jet skis can also help reduce strike wounds on animals.

On a daily basis, Phillips says one of the things he enjoys most about his job is the strong bonds and connections developed with the animals in his care, becoming almost part of the extended family. At times, he says the team spends more time with the animals than their own families.

“I have one of the best jobs in the world. Every day I get to get to go to work in a beautiful marine environment and work with an amazing and dedicated team who share a goal to care for the animals in a professional and respectful manner, where their health and wellbeing is the highest priority.”

“I also am very proud that through our research and rescue efforts, at Sea World, we are actually making a difference to the marine environment and having a positive impact on the animals.”

WATCH: Take a look at the Sea World Research & Rescue Foundation in action. 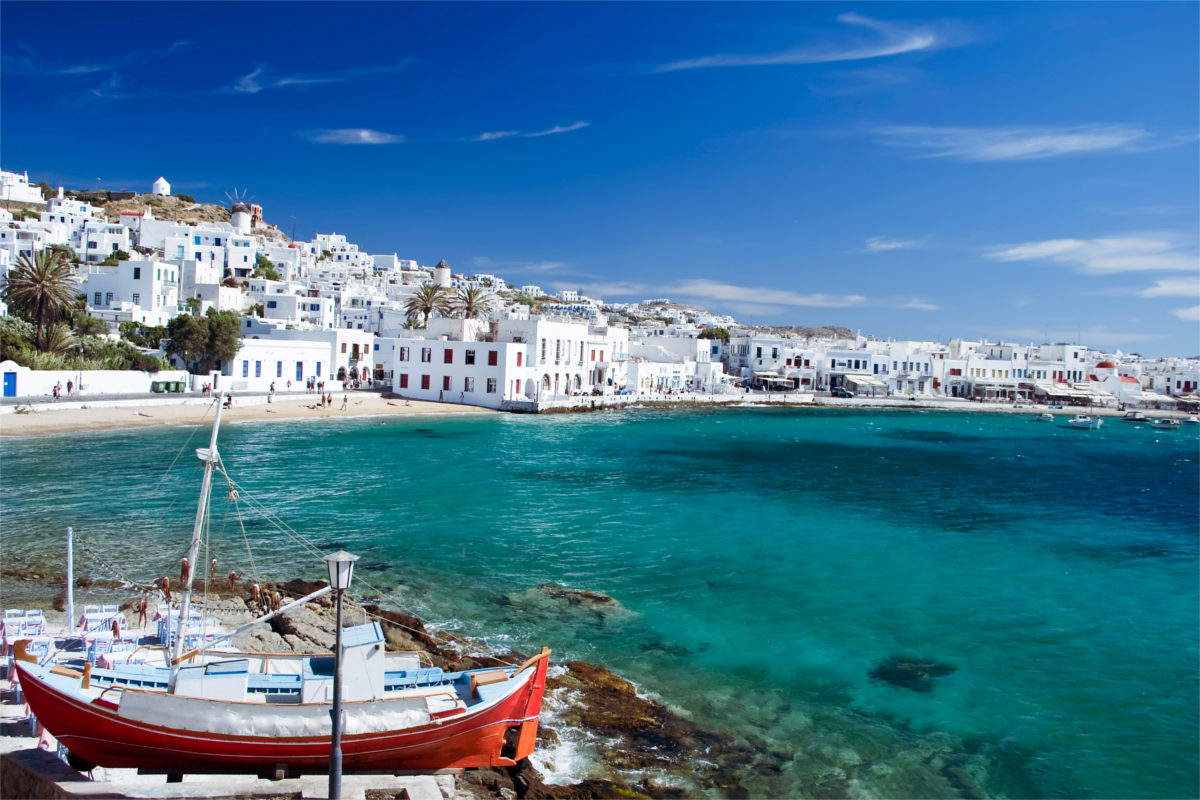 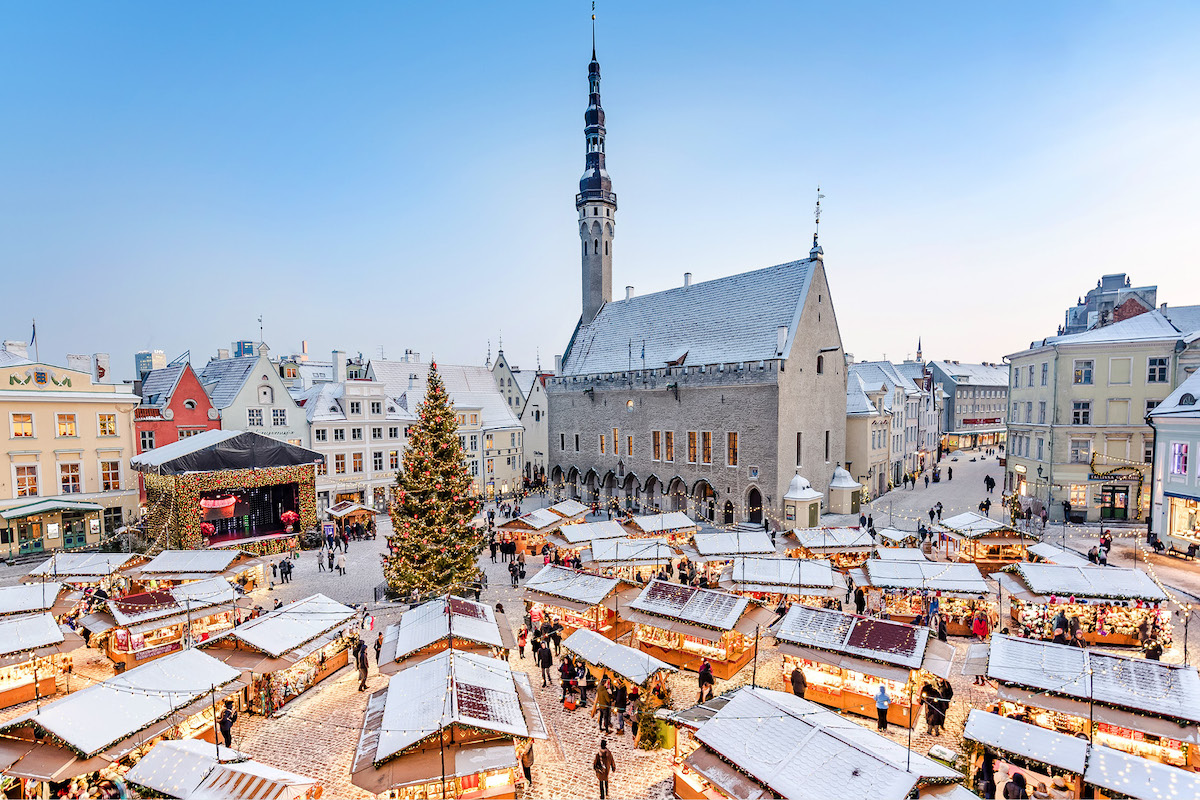 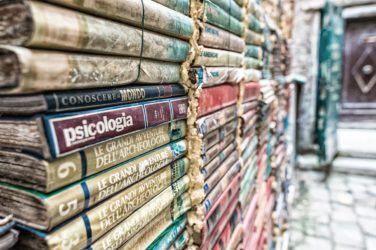 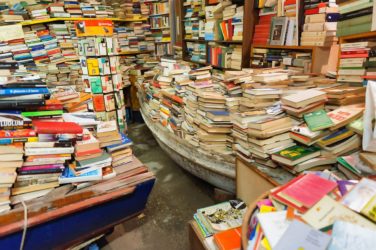 How the most charming bookstore in Venice, Italy, turned floods into fame.