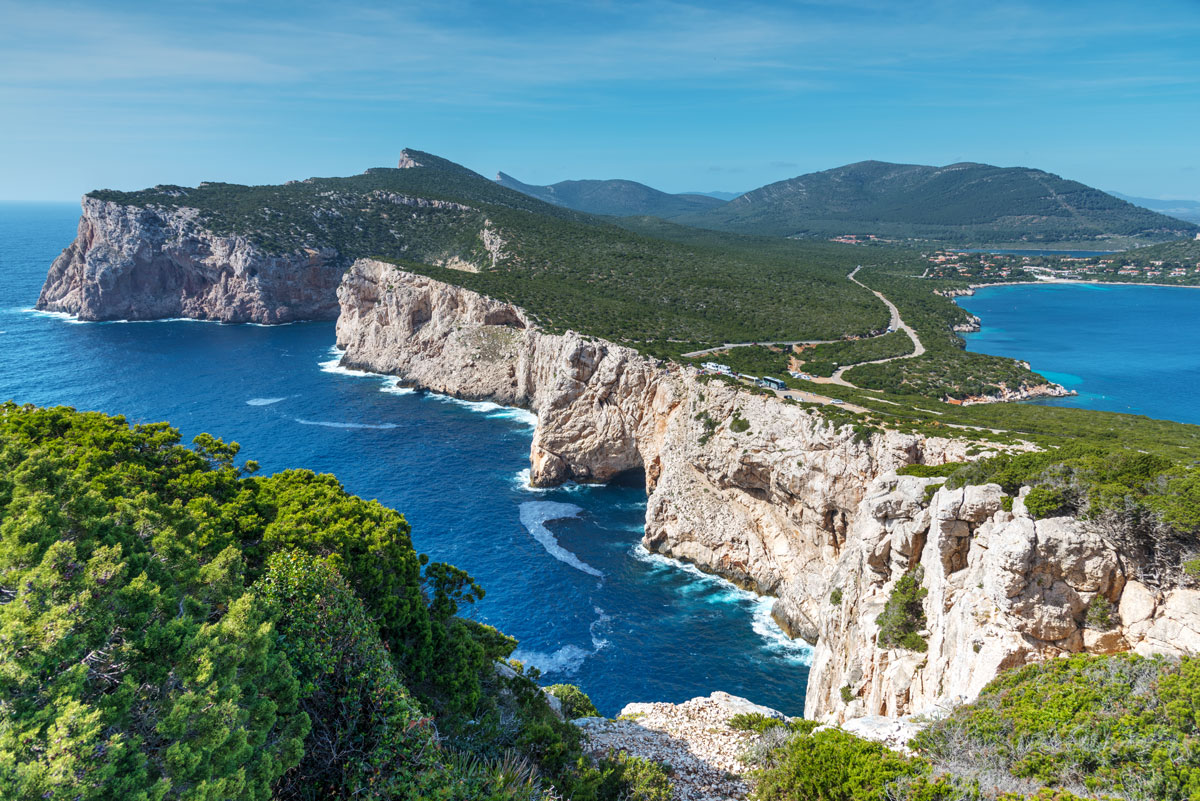 Sardinina – must be the place sardines came from, right? Well, there’s more to this Italian gem than herrings. Check out these fun facts about the Land of Giants, and prepare to tick another amazing destination off your bucket list!

28 Stone Giants
It’s considered the most important archaeological discovery in the Mediterranean region of the 20th century. 28 stone Giants rising up around 2 metres in height, were unearthed on the island from around three thousand years ago. Like the Moai of Easter Island, the statues stand foreboding – some resembling young soldiers with shields and swords, and others with bow and arrows.

Beaches for miles
Sardinia’s coastline measures around 1850km long which is nearly one quarter of the total length of Italian coastline!

Albino Donkeys
Not your everyday sight. The small island Asinara, which is virtually uninhabited, is home to approximately 250 feral albino donkeys. There is a small number of grey donkeys on the island but they’re most probably heterozygous carriers of the albino gene.

Long lives
Good genes, Mediterranean diet, fresh air or something else? Noone is exactly sure why, but Sardinia has the highest rate of centenarians in the world. Men live nearly free of cardiovascular disease on the island. Maybe it’s the red wine. Yes that’s it, it must be the red wine!

Poets
British novelists and poet D.H Lawrence wrote of the Sardinian landscape, “Away to the right the flat river-marshes with the thick dead reeds met the flat and shining sea, river and sea were one water, the waves rippled tiny and soft-foot into the stream. To the left there was great loveliness. The bed of the river curved upwards and inland, and there was cultivation: but particularly, there were noble almond trees in full blossom. How beautiful they were, their pure, silvery pink gleaming so nobly, like a transfiguration, tall and perfect in that strange cradled river-bed parallel with the sea”.

Sardines
Ok so now about those fish! They say the humble sardine was once abundant around the Mediterranean island, and that may be how they came to be referred to as ‘sardines’ in 15th century English. The Greeks referred to the little fish as “Sardò” (Σαρδώ), meaning ‘of the island of Sardinia’. So long, and thanks for all the fish! 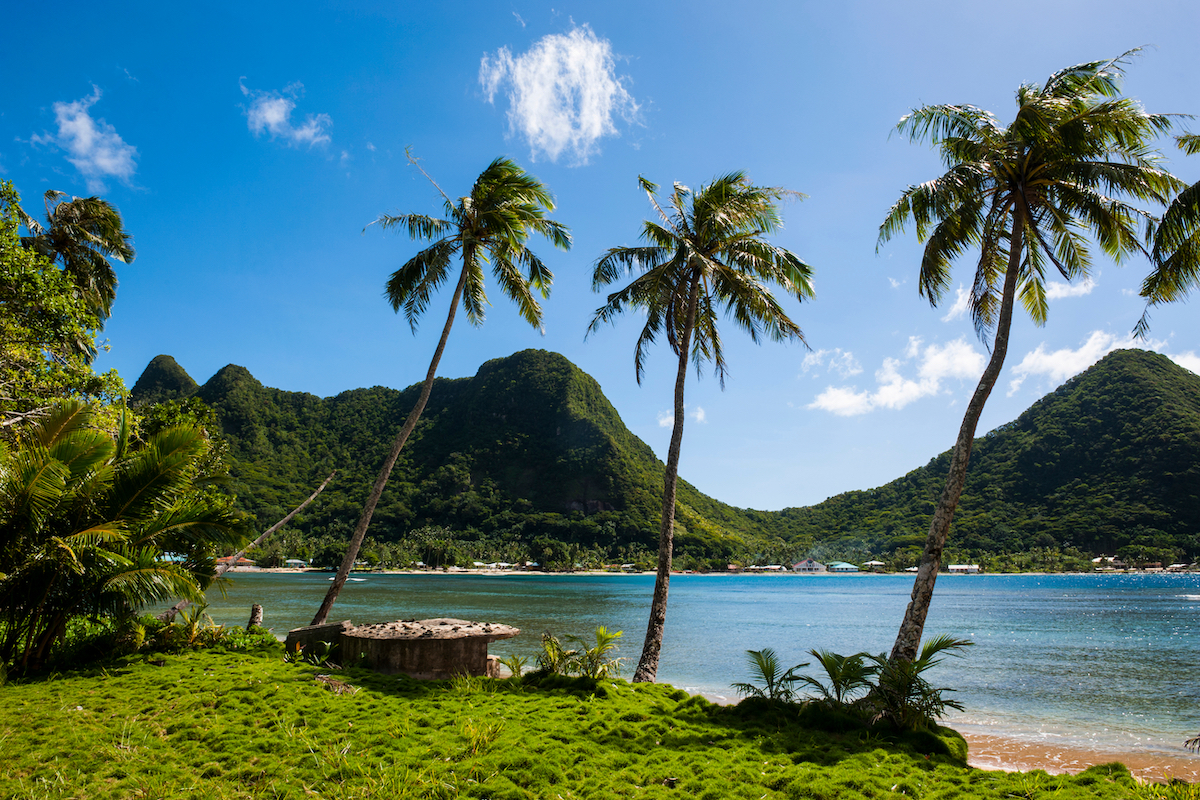 A destination yearning for us to lay on its beaches, sip its cocktails and ... 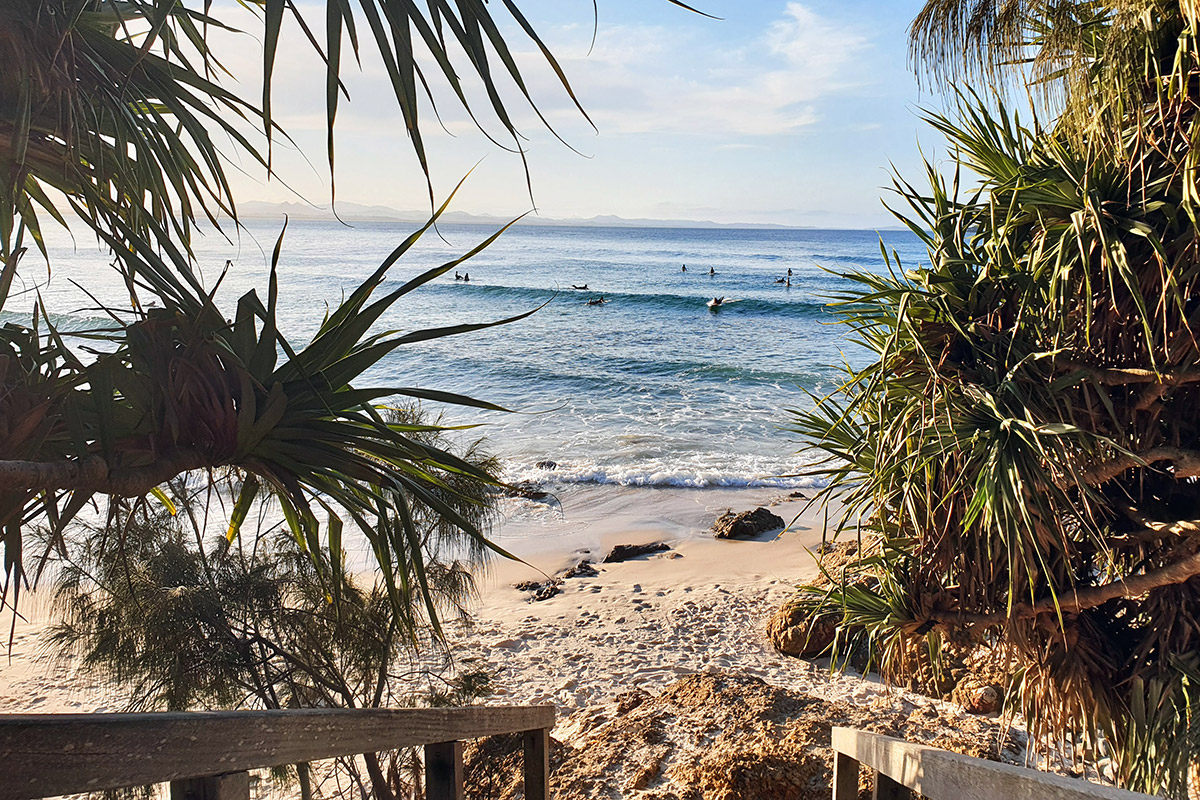 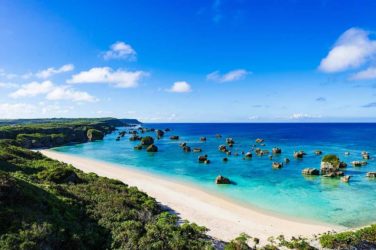 Five regions on the planet where people live the longest.