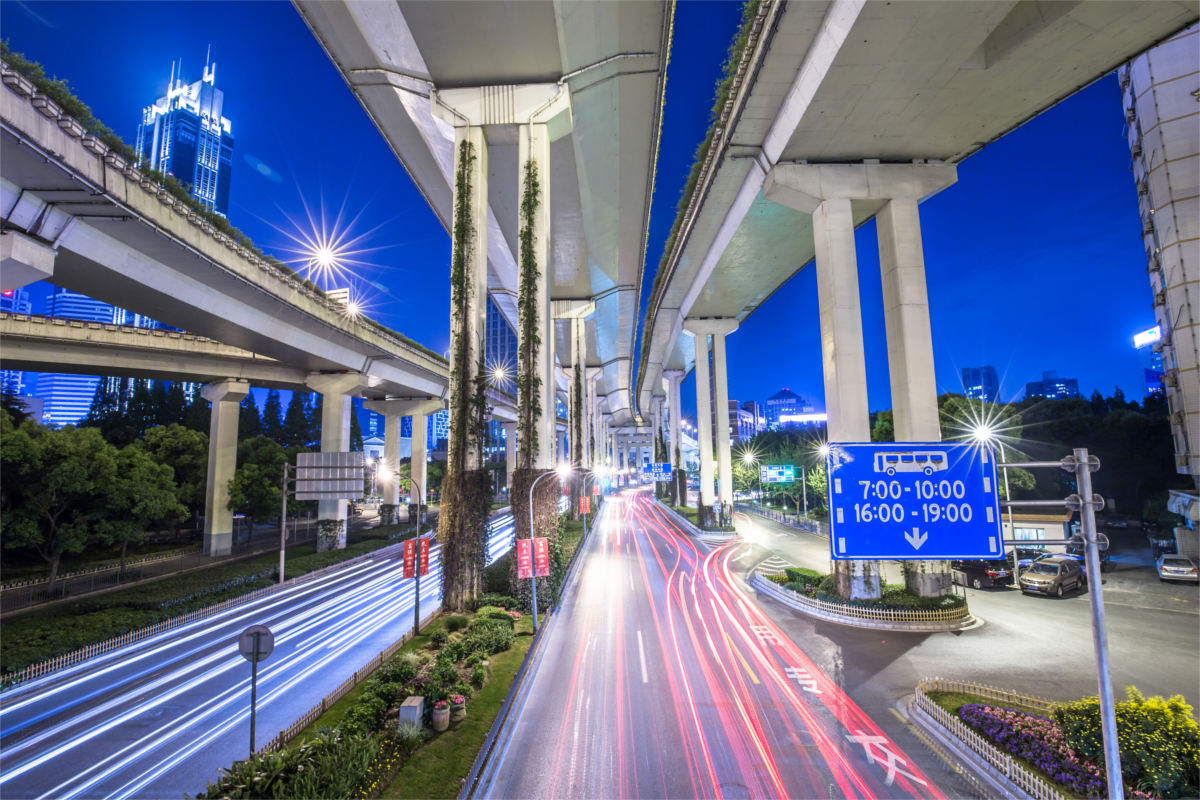 It’s not surprising a growing number of Australians choose to visit China each year. Despite being neighbours, you couldn’t find a country and culture more removed. Attracted to the differences, Sarah Mathieson-Smith was inspired to tour the place recently. We asked her a few questions about the journey.

What were your general impressions of China before visiting?
To be honest, it was one of those countries I hadn’t really thought much about. In fact, almost everything I thought I knew was wrong – and I hate admitting I’m wrong!

What were you most excited about before visiting?
I try not to get too excited or have too many expectations about a destination before I visit – this way almost every experience has this special element of surprise to it. But I would be lying if I didn’t say the food.

First impressions after landing?
How green it was! From the airport to the hotel, I was really taken aback by how many trees there were. I had this idea that it was more like an industrial playground. Turns out, the major cities have a series of elevated roads to allow for lots of parks.

What were a couple of cultural highlights?
I heard that if someone offers you a cold drink it could mean they don’t really want you hanging around. Alternatively, an offer of tea is more about sitting around and enjoying each other’s company.

I was really taken aback by how many trees there were. I had this idea that it was more like an industrial playground.

How was the food?
Amazing! One of my favourite things to do when travelling is to find a place full of locals, pretend I’m one, and just eat whatever looks good. I was walking through a carpark and this old man was cooking what looked like thin, crispy, veggie-filled pancakes. I managed to ask for one and was not disappointed. I think getting amongst it with food when travelling is the way to go.

What were the people like?
In their own world. I think it’s important to set aside what we consider ‘rude’ when we’re in other countries. For example, while we’re used to lining up, they don’t line up. That’s just a cultural difference, not them being rude.

What surprised you most?
The rate at which the country is growing and sustains its growth. China has something like 80% of the worlds cranes. They joke that it’s their national bird.

Fave city and why?
Shanghai for sure. Along the Huangpu River it has this amazing mix of architecture – from the world’s second tallest building to the British buildings in the old Shanghai international settlement.

How different is it looking at photos of China and being there?
I thought there would be loads more people. The streets were busy, but not what I imagined for a country of nearly 1.6 billion.

What will be your lasting memories of the place?
The Great Wall is a pretty impressive structure. The architecture in general. The technology – they pay for almost everything by scanning QR codes on their phones. The bikes. The food.

What would you say to someone thinking of going?
Pack your bags! If it’s not on your bucket list, add it. I think the country has so much to offer culturally, historically, spiritually, and culinarily. It has something for everyone.

Image: Greener than you might think, Shanghai’s main roads are elevated, leaving room for parks underneath. 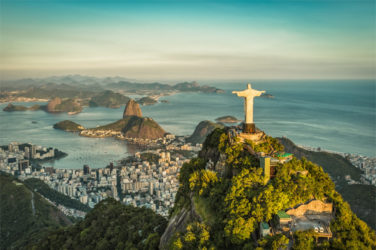 Rio de Janeiro from A to Z

Twenty-six facts, in alphabetical order, about the sultry Brazilian city. 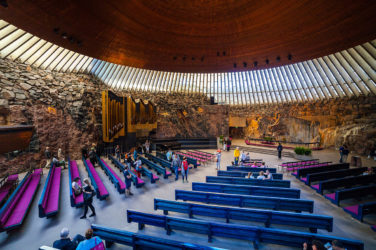 If your Gods are designers, you need to check out this church in Helsinki. 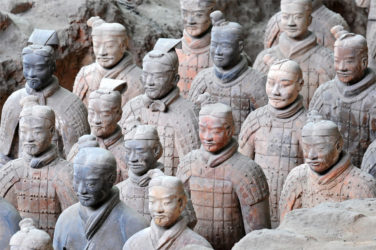