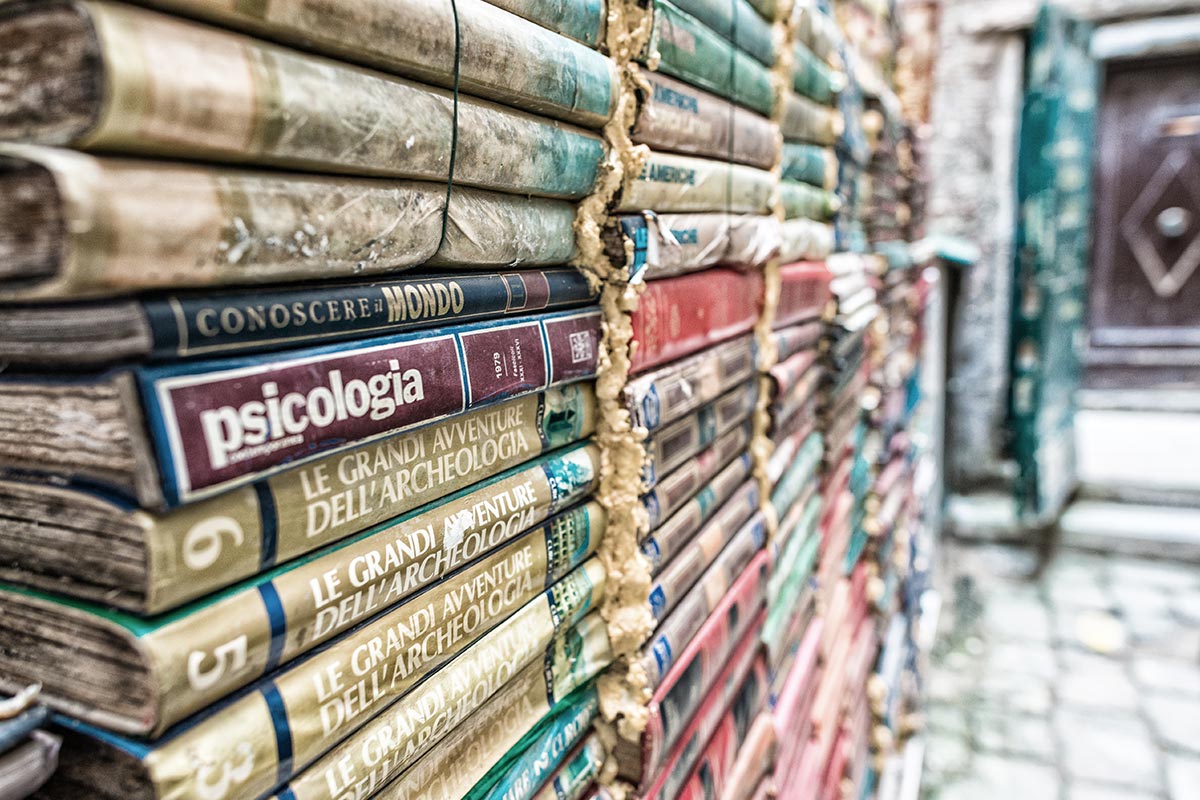 Looking for a textbook example of bad business ideas? Opening a bookstore in a city surrounded by water, where flooding is a regular thing, would have to rank pretty high.

Luckily, for bibliophiles visiting Venice, Italy, Luigi Frizzo had this nutty idea back in 2004, and despite being faced with the sort of problems that would send most people running (or paddling) in the opposite direction, he saw nothing but opportunity.

As owner of Libreria Acqua Alta – or “Library of High Water” – Frizzo has created one of the most charming second hand book shops in the world, by solving the unique difficulties that faced his little business in the most elegant way.

You see, during the winter months, Venice is struck by regular flooding, known locally as acqua alta, which is caused by the king tides of the Adriatic Sea. The fact the city is almost underwater at the best of times also playing a role. While these events don’t last more than a few hours, and the locals know they’re coming, the water does still rise from the famous canals and flow onto the streets and inside buildings.

Ingeniously, rather than stocking the books on regular shelving, Frizzo came up with the concept of displaying them in bathtubs, boats and even a full-size gondola instead.

Ingeniously, rather than stocking the thousands of books he owns on regular shelving, Frizzo came up with the concept of displaying them in bathtubs, boats and even a full-size gondola instead. So as the acqua alta comes and goes, Frizzo doesn’t have to stress, because the books rise and fall along with it, and nothing’s damaged.

Not just practical and inventive, Frizzo obviously has a decent sense of humour too, because the shop’s most famous feature, apart from the gondola, is the fire escape, which is a door that leads visitors directly into the canal below.

If you’re looking for a dry read, Libreria Acqua Alta is located off the Calle Linga Santa Maria Formosa 5176/B in the Castello district of Venice. 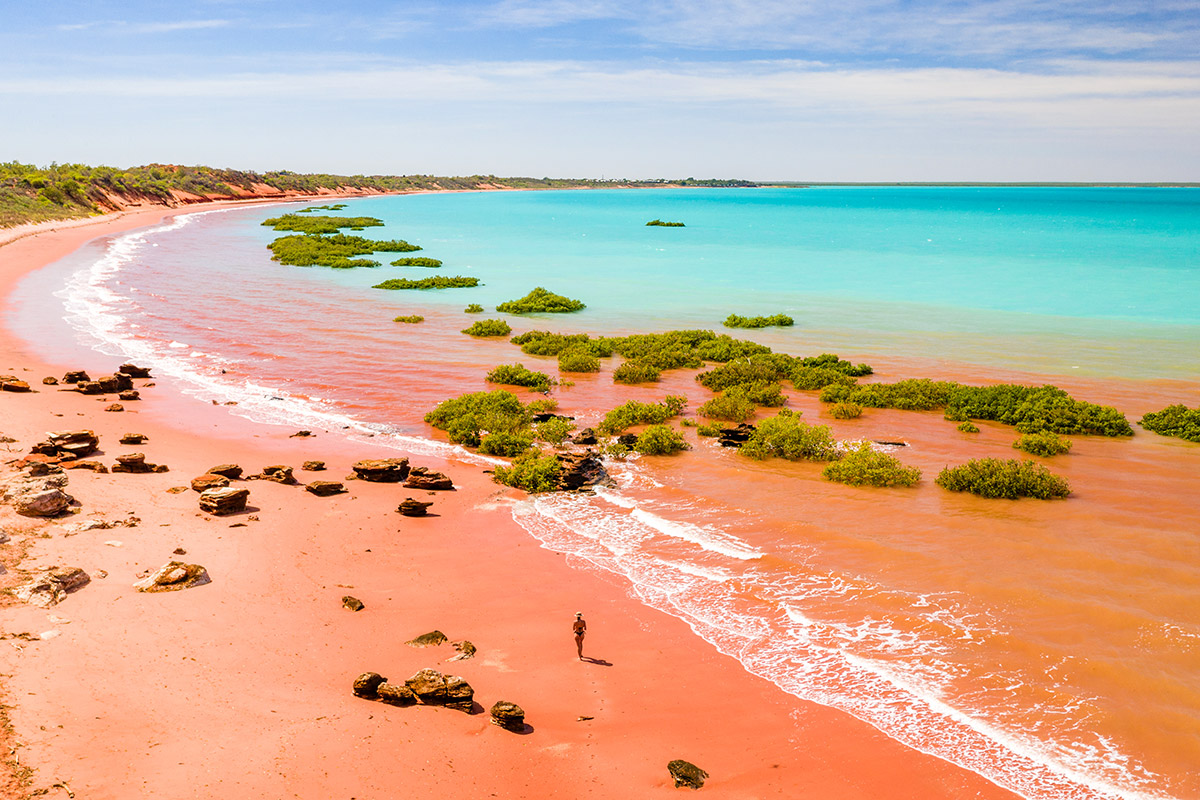 Top 5 Things to do in Broome

Some destinations leave an impression. This is one of them. 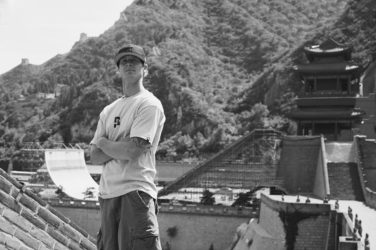 The greatest stunts ever performed on, over, and through the Great Wall of China. 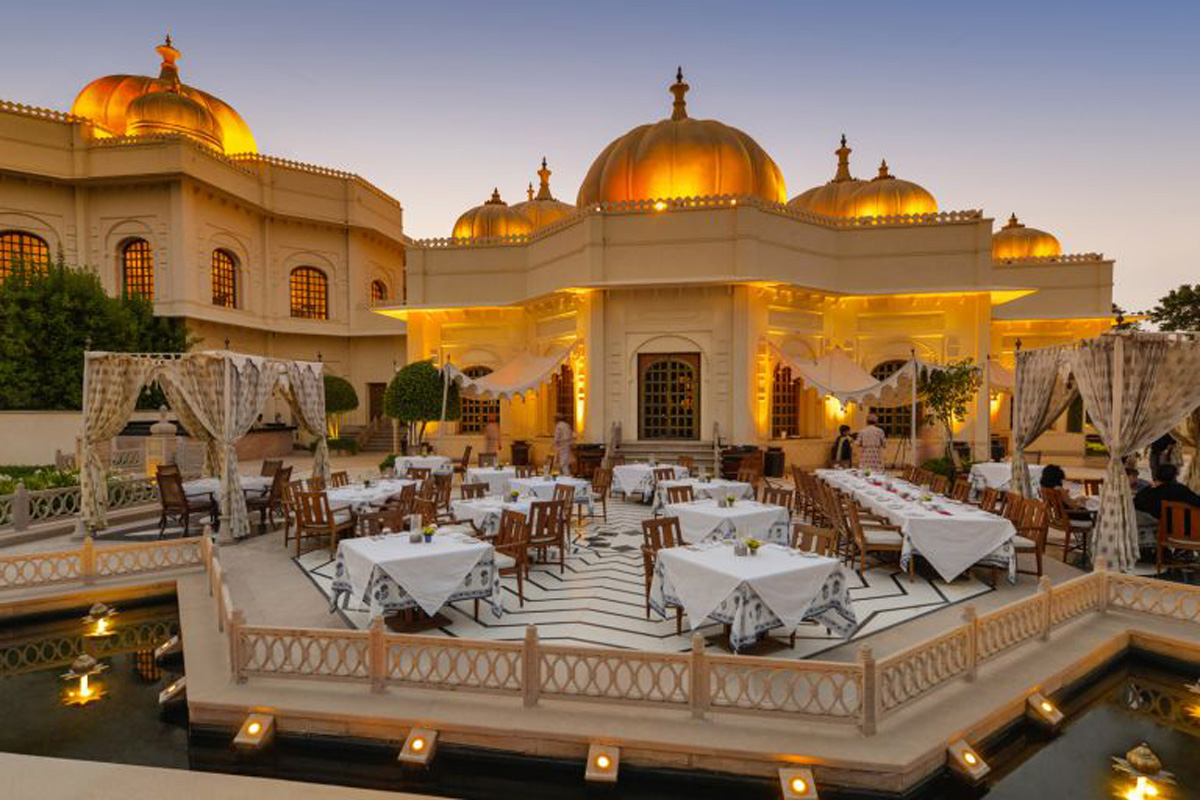 Song, dance and a whole lot of costume changes!