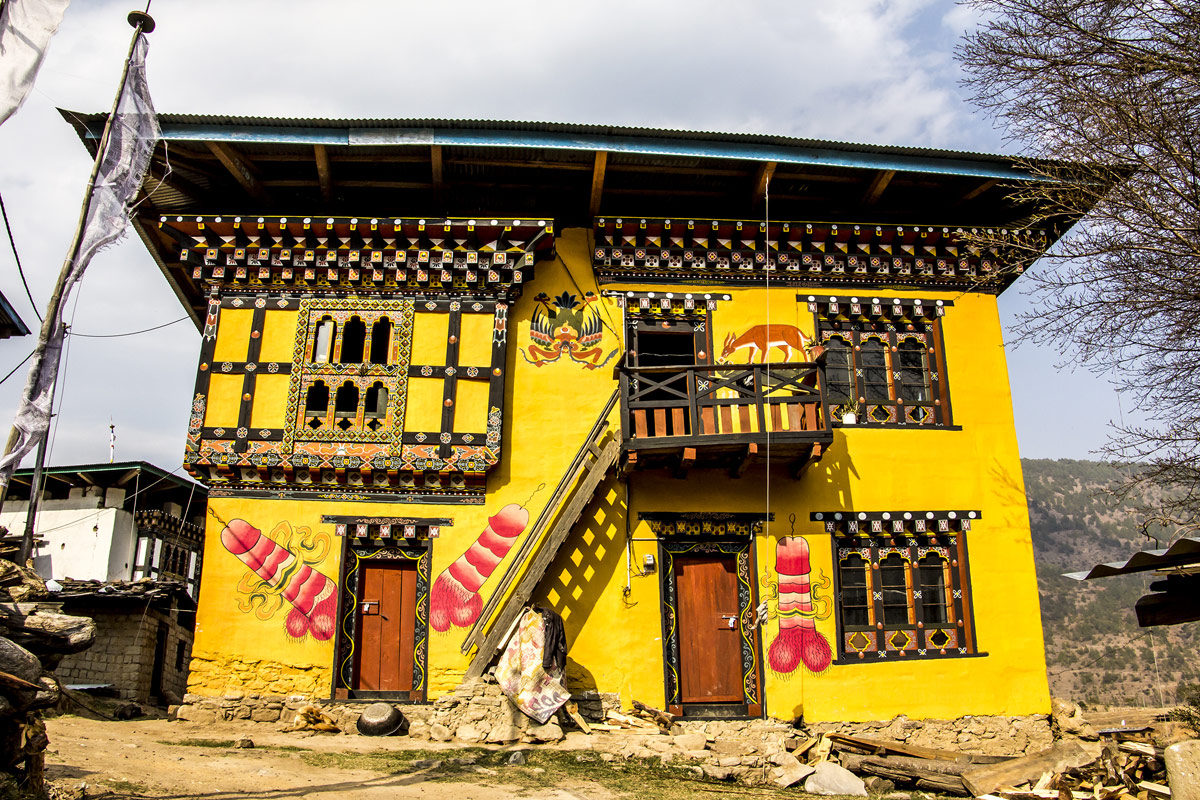 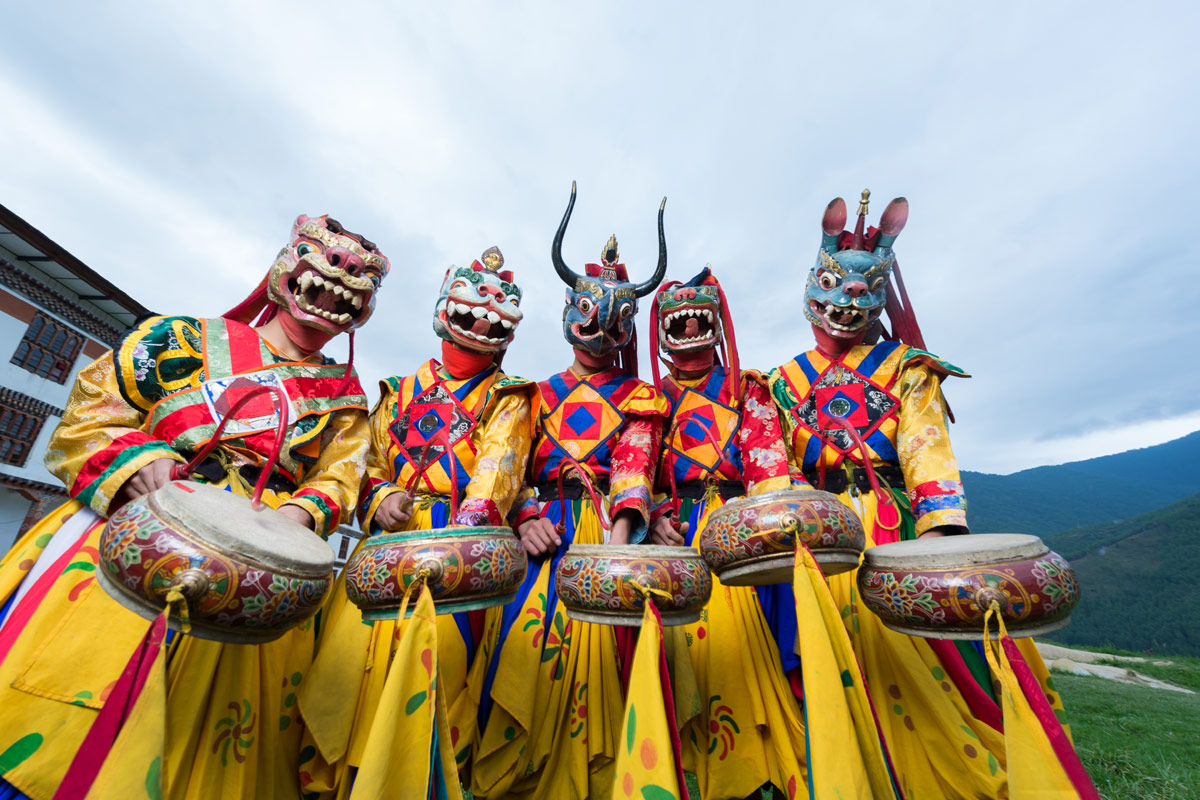 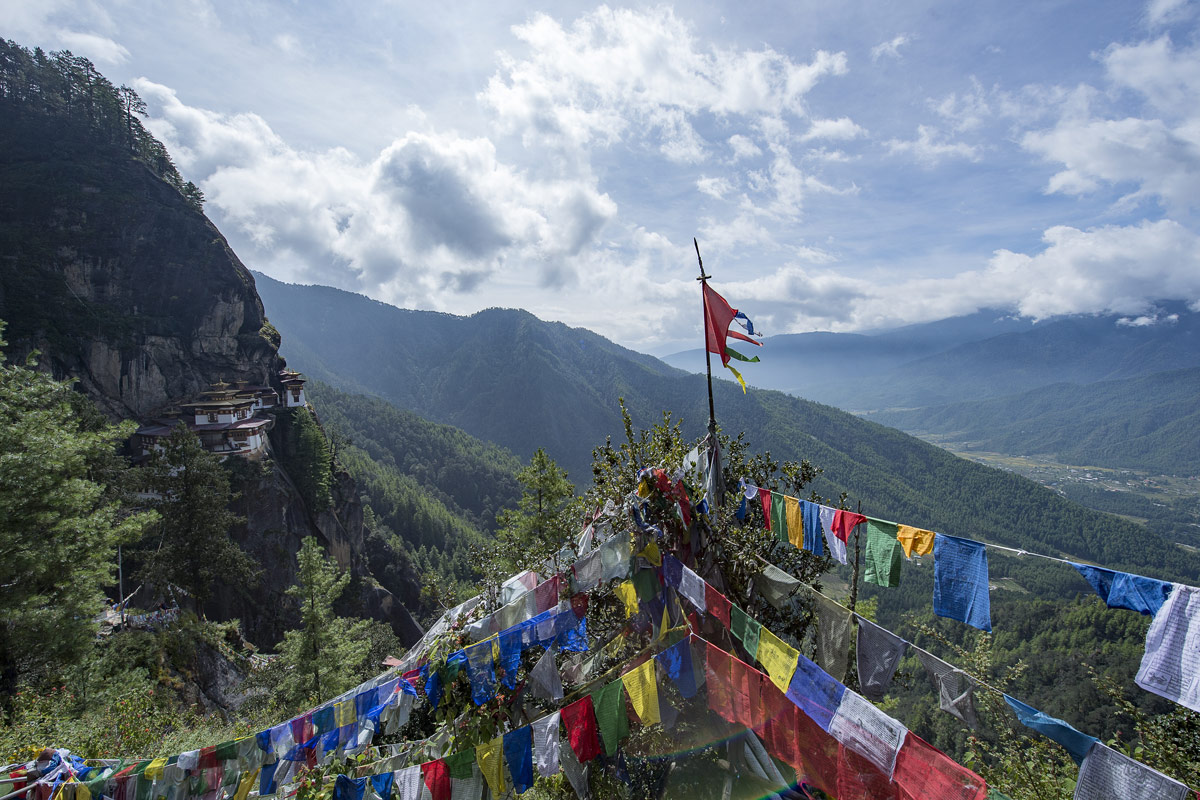 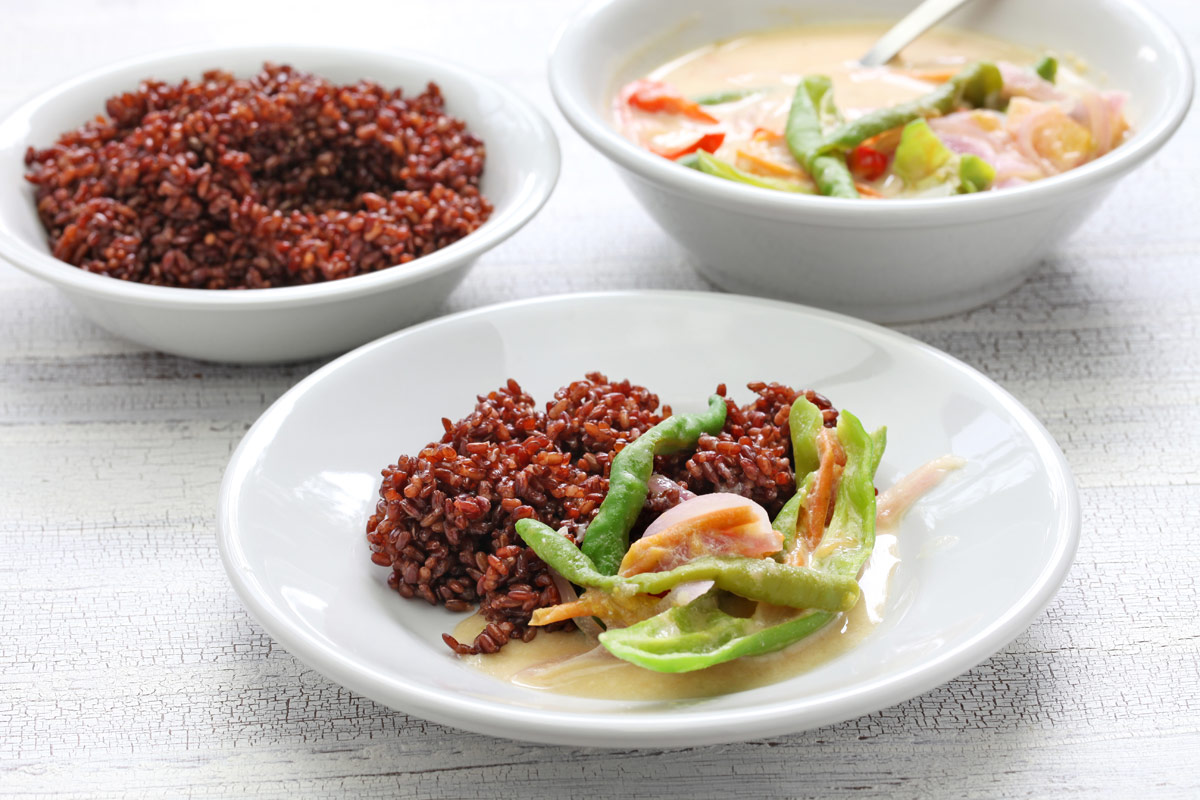 Unlike our neighbours, we only started opening up to outsiders in the 1970s. Even now we don’t let tourists roam around willy-nilly, which has done a nice job of protecting our beautiful heritage and the countryside.

We’re proud environmentalists and we hate pollution so much that we’re the first carbon negative nation on the planet. Heavily forested and committed to exporting renewable energy, our tiny country actually absorbs more than six million tonnes of carbon each year.

Famous for being spiritual, we were introduced to Buddhism in the 7th Century and it’s stuck. As a result, we’ve got monks and temples galore, but none more impressive than the Tiger’s Nest, which is a sacred complex that was built on the side of an impressive cliff face in 1692.

We’re the only country in the world to enforce a complete ban on the sale and production of tobacco products. And yet we let marijuana grow wild throughout our central and southern regions.

We believe chillis are the spice of the gods, and no meal is complete without them. Our national dish is ema daste, which is a spicy curry made from cheese and chillis, served on a pile of red rice. We top that off with a (what else) bum-scorching chilli sauce.

We’re obsessed with phallic symbols. Structures everywhere, from our government buildings to our private homes, are adorned with paintings of large, ejaculating penises. Even the taxis here have little wooden knobs stuck to their dashboard. Not because we’re a country of sex maniacs, but as a reminder of our beloved saint, Drukpa Kunley, who taught us that sex is a blessing.

Leaning on the southern slopes of the Himalayas, we’re located underneath China and next to India and our king’s name is Druk Gyalpo, which doesn’t sound half as cool as its meaning – the Thunder Dragon King!

We were the first country to start measuring Gross National Happiness (GNH) instead of the western standard, Gross Domestic Product. We did this because we wanted to build an economy that reflected our strong Buddhist culture, instead of getting tricked into focusing on material wealth. Turns out, it also doubled as a pretty cool tourism marketing campaign.

Where the hell am I? 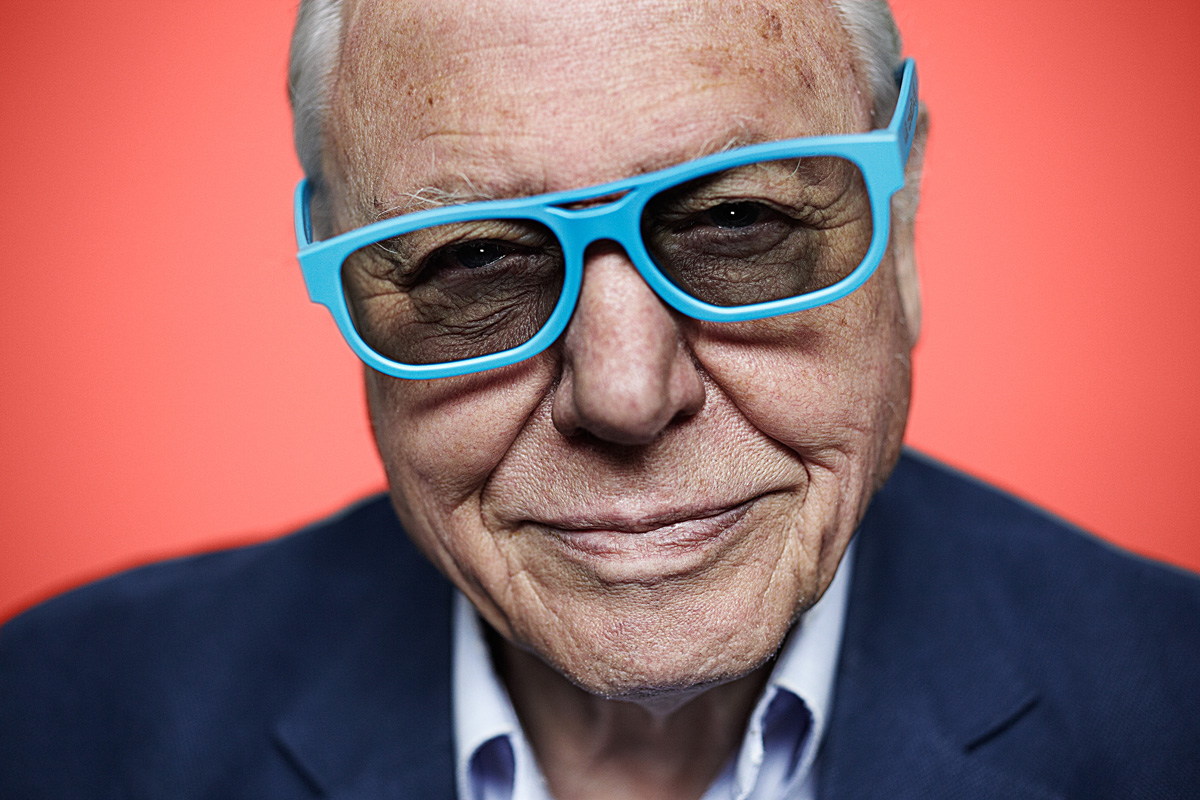 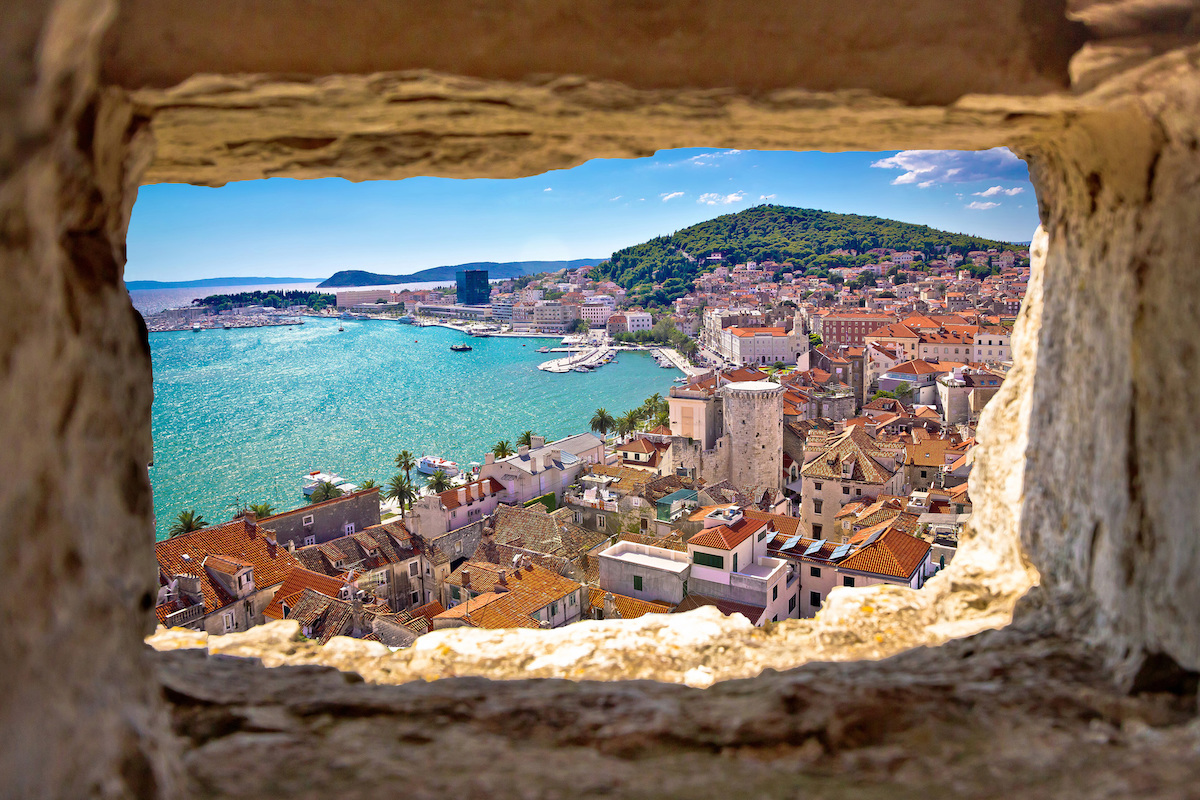 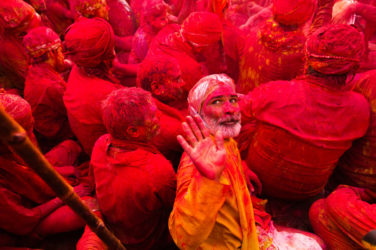