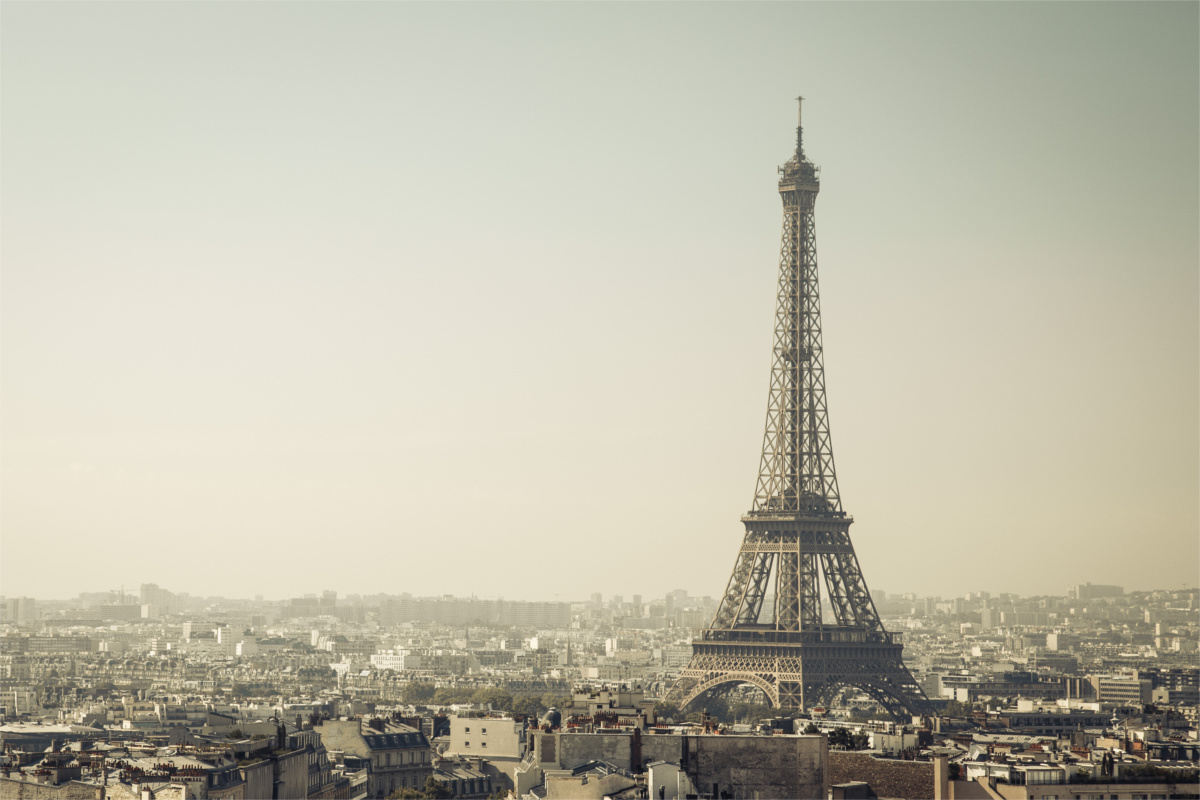 Despite being the most visited and photographed places in the world, some landmarks still hold a few secrets. From the hidden rooms under the Taj Mahal to the surprising history of Machu Picchu, we spill the beans on three of the biggest.

Taj Mahal
The biggest secret about India’s Taj Mahal is how Shah Jahan, the man who had it created for his wife, severed the hands and gouged out the eyes of the artisans and craftsmen who made it, just so the masterpiece could never be replicated. Mercifully, this gruesome story is most probably a myth, with no historical evidence to back it up. What is real though are the 22 secret rooms below the famous mausoleum that are either sealed off completely or hidden from the public. Why? No one knows exactly, but theories include that the Taj was originally a Hindu temple (a fact Jahan wanted to hide) or that they hold more graves.

Machu Picchu
In one of the greatest accidents of all time, when explorer Hiram Bingham III found Machu Picchu in 1911, he was actually looking for a different city, called Vilcabamba. This was the real hidden capital the Inca had retreated to after the Spanish conquistadors arrived and started slaying everyone. Bingham was convinced the two places were one in the same, but turns out Vilcabamba was built about 80 kilometers west of the world-famous ruins. So the big secret is Machu Picchu isn’t the legendary Lost City of the Inca after all.

Parisians would constantly try and tempt Eiffel with hundreds of Francs to rent the space for a night, but he always refused

Eiffel Tower
One of the most famous monuments in the world, did you know there’s a secret apartment at the top of the Eiffel Tower? Designed by Gustave Eiffel, the cheeky bugger snuck in a private little oasis on the top floor, which almost no one else could access. Legend has it that Parisians would constantly try and temp Eiffel with hundreds of Francs to rent the space for a night, but he always refused. But that doesn’t mean he hung out alone up there. No, occasionally he’d entertain special guests like Thomas Edison in the tiny home, which is decked out with flowery wallpaper and ornate carpet. After being kept secret for decades, the space is now open to visitors – although not for overnight stays.

Be sure to have a browse of our India, Peru, and France deals and see these famous landmarks for yourself! 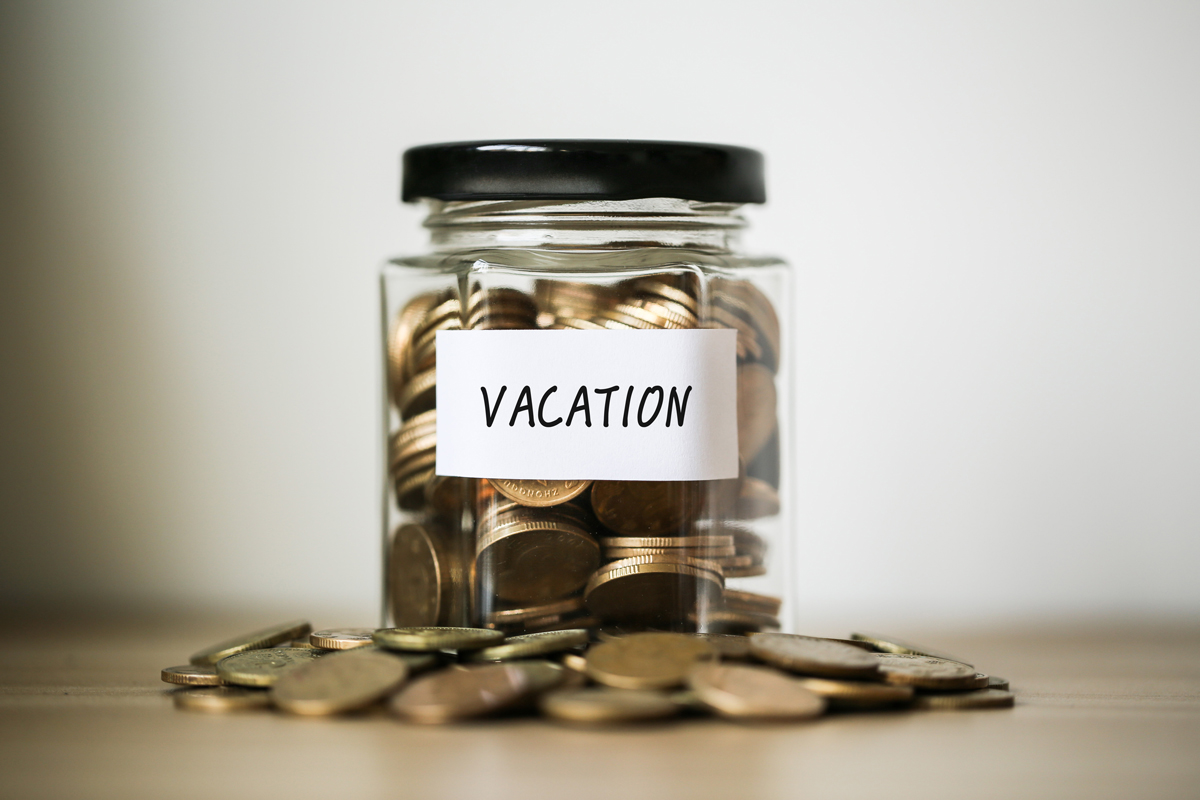 Top Travel Tips to Save You Thousands

When it comes to travel documentation, you are who you are on your passport 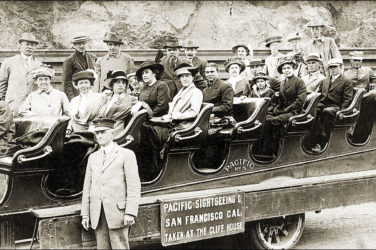 Tour of the Mind

Independent travel or organised tour? Why your brain prefers one over the other. 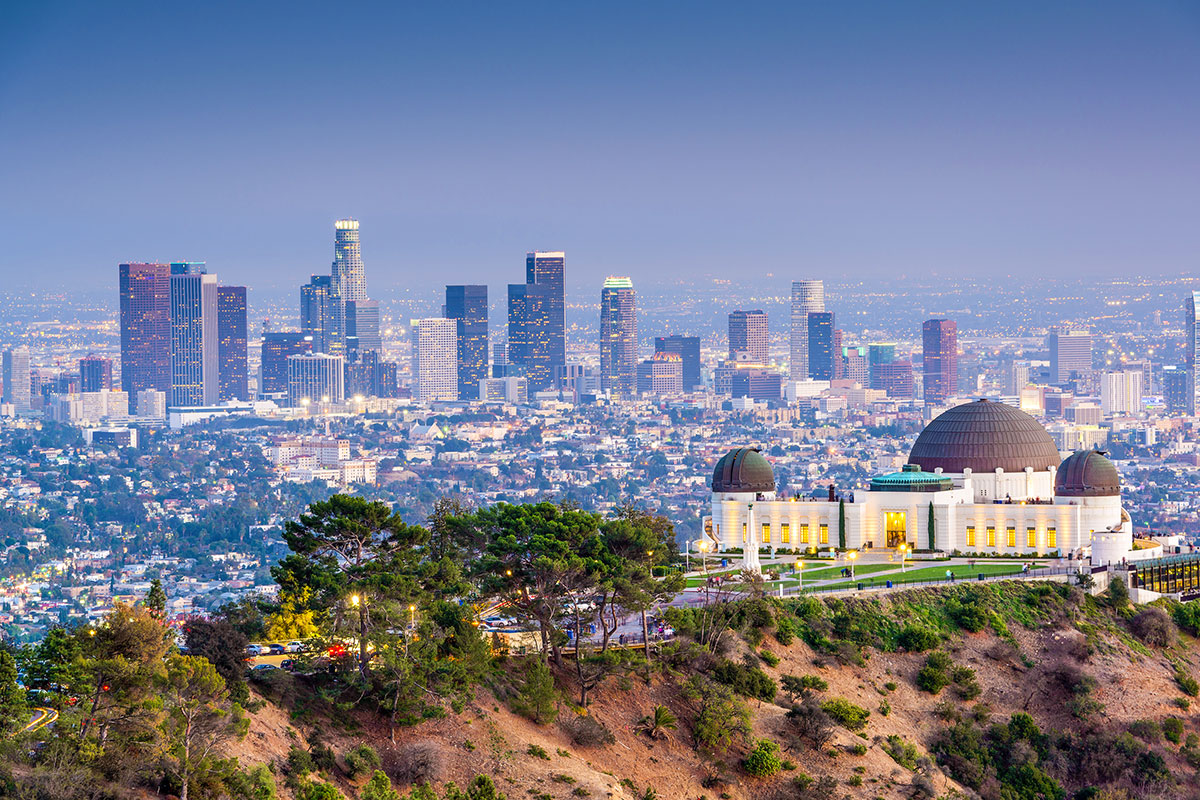 The heart of the film and entertainment industry, Los Angeles is a must-visit