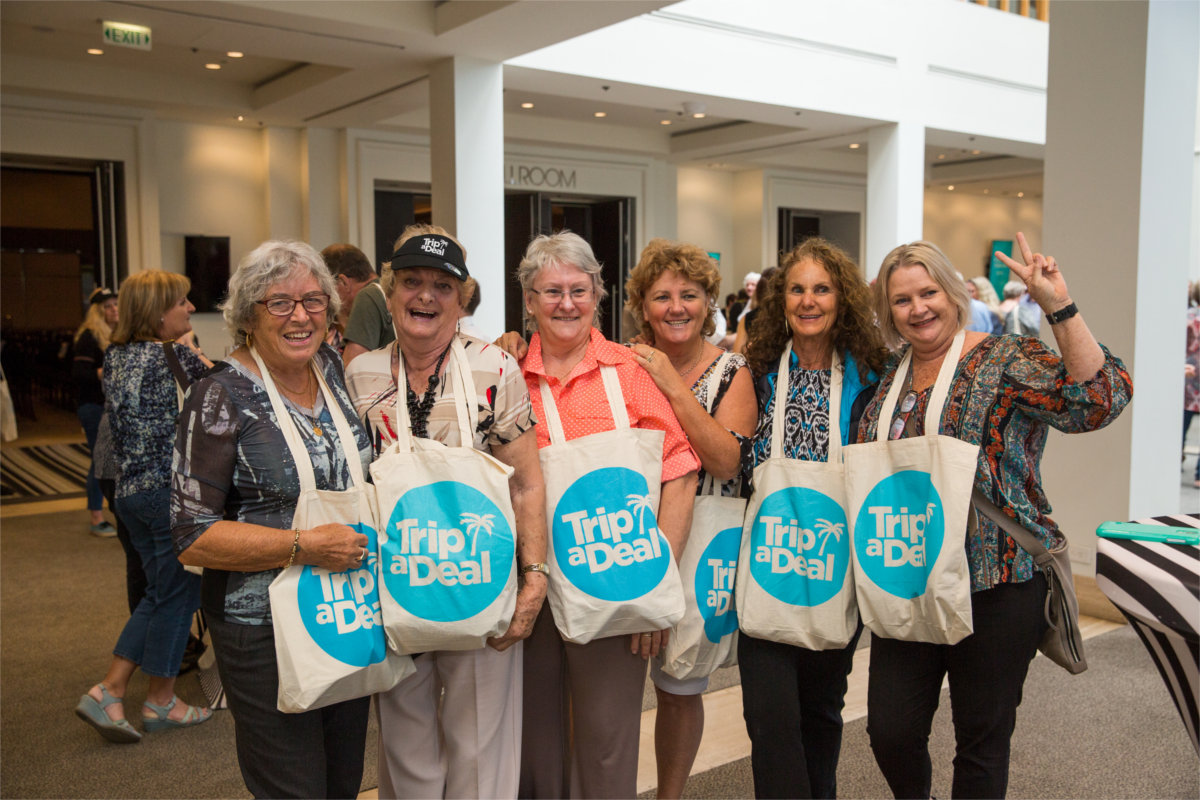 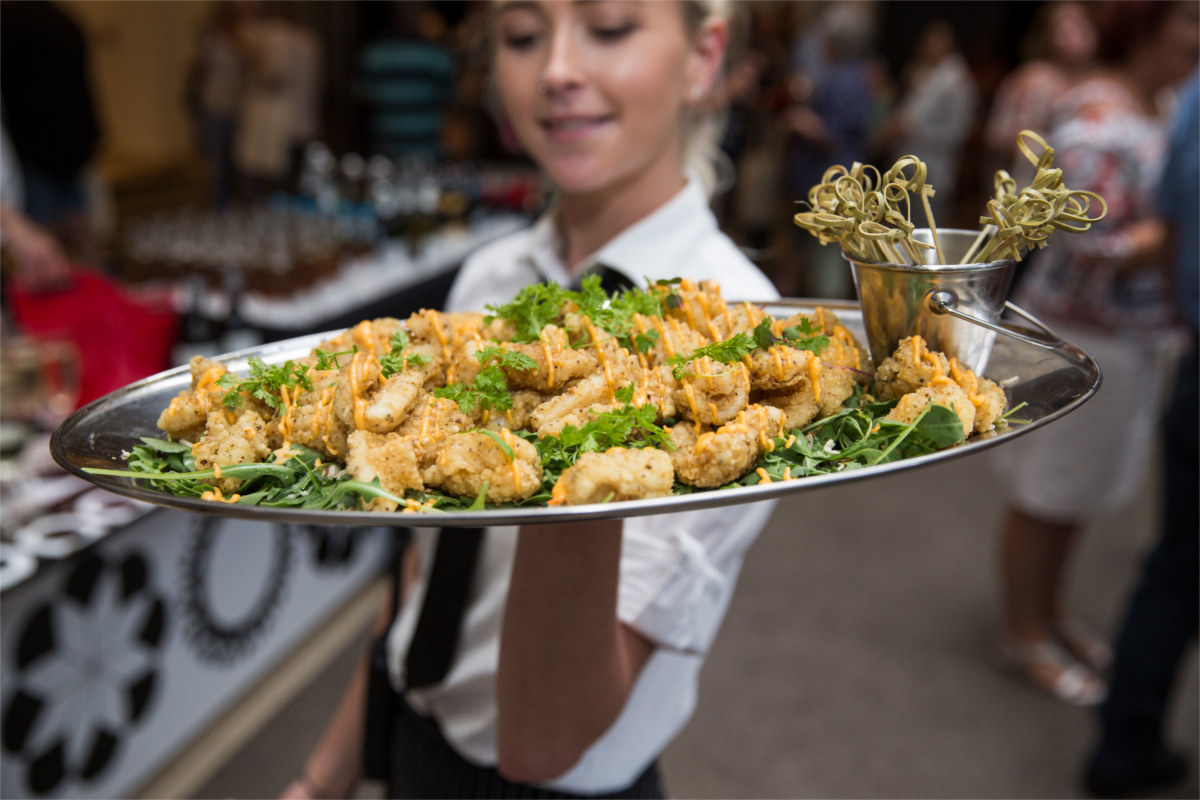 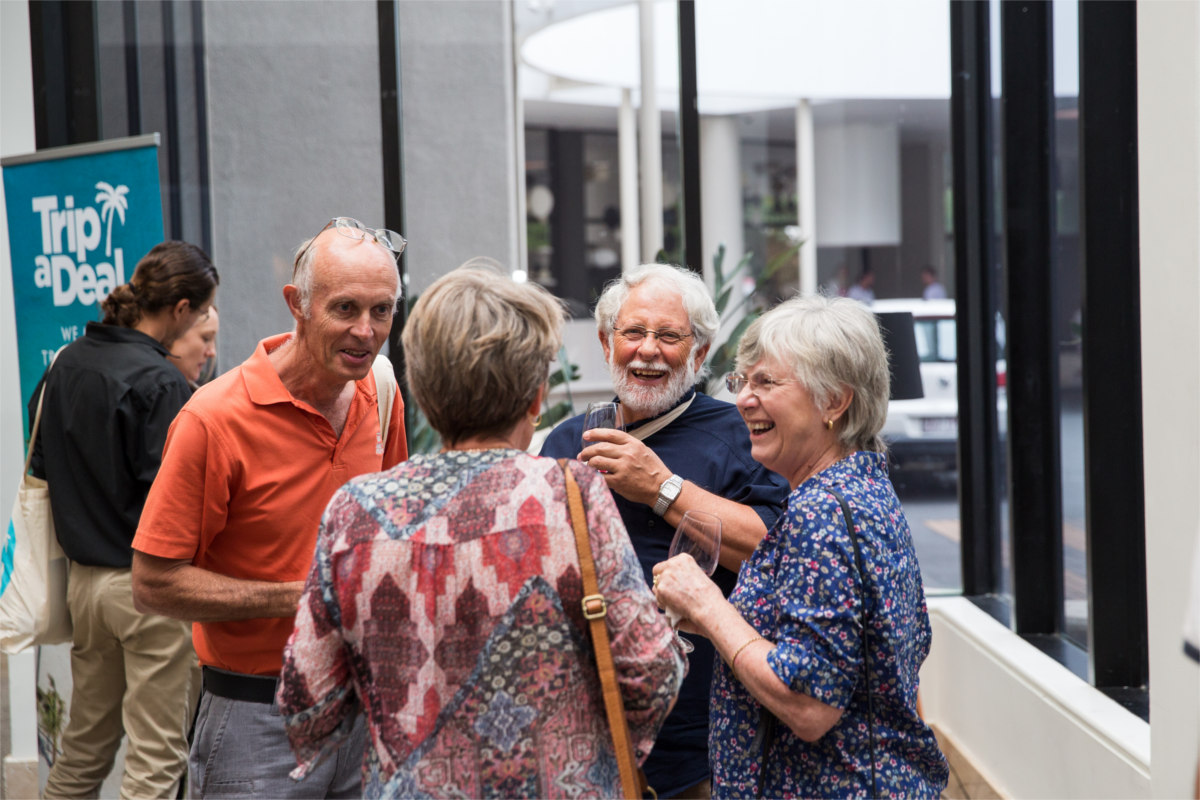 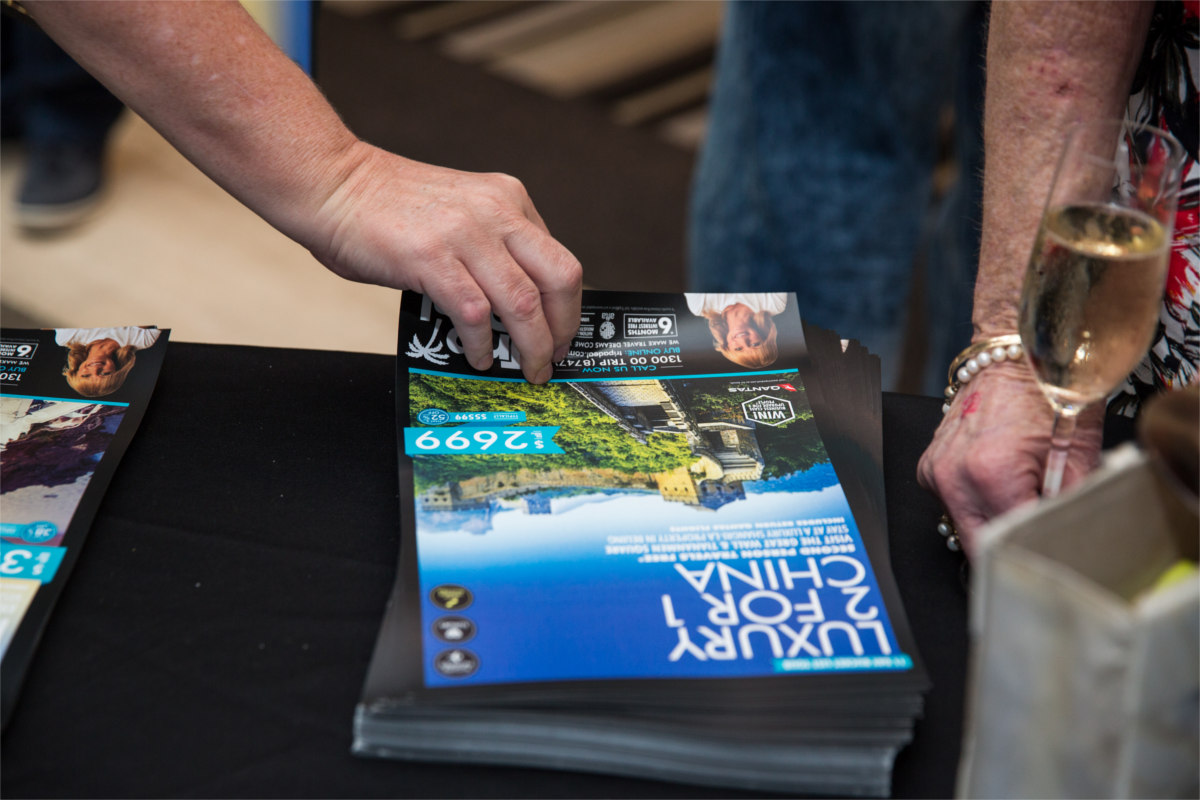 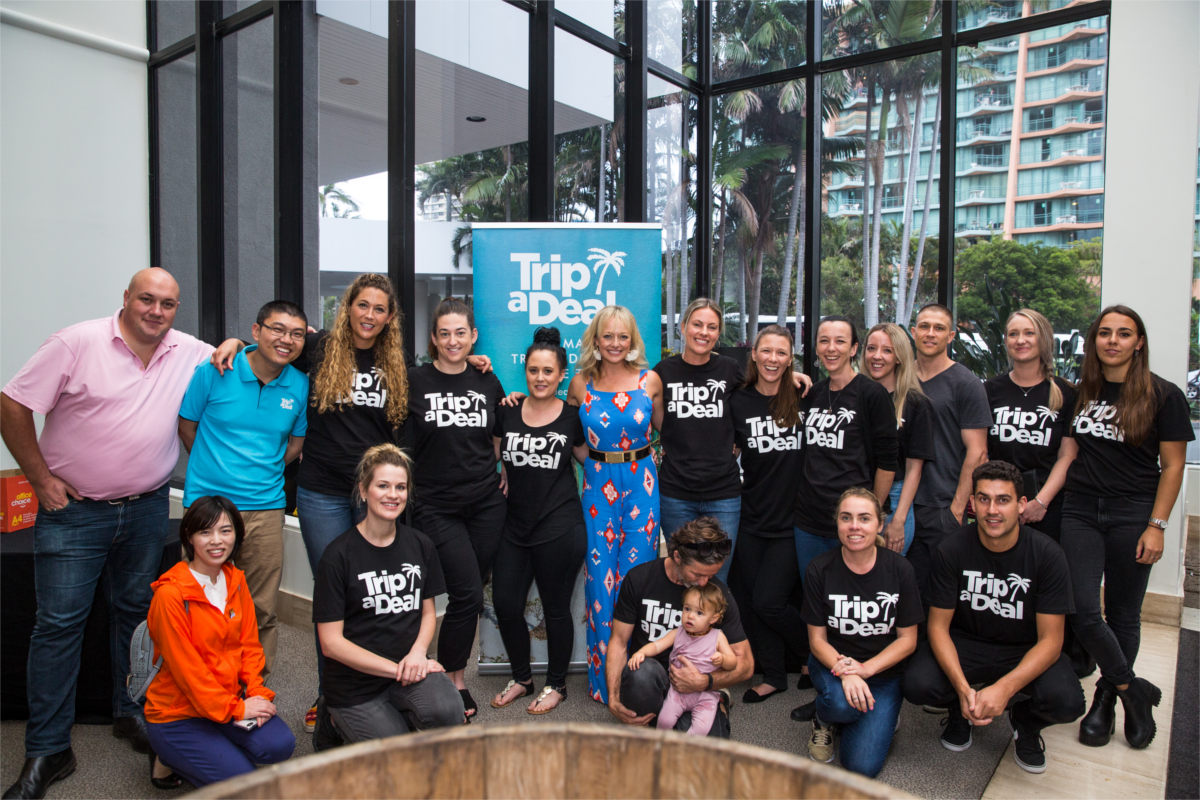 The stage was set, metaphorically speaking, for our first Roadshow to go down at Twin Towns RSL, Tweed Heads, except there was one problem.

Overwhelmed by the number of people wanting to attend, our plans for a small trial run had blown out to a full-scale event, so we had to relocate to the QT Hotel in Surfers Paradise – on the same day schoolies started.

Proving how adventurous our customers really are, 300 fearless punters made their way through the marauding hordes of partying teenagers, and still arrived with plenty of time to register and dig into the complimentary tea and biccies.

Settled inside, it was plain to see that even though we’d baited the crowd with promises of giveaways and free booze, most of them were simply along to see travel guru and TV personality Shelley Craft in real life. And they weren’t disappointed.

Getting to meet our customers, hear about their experiences, and see the positive impact we’re having on people’s lives, it doesn’t get any better

Shelley drove the show for an hour and a half, working her way through segments on destinations, itineraries, frequently asked questions, and even busting out a stash of personal photos from her own travels.

Finishing off with a solid Oprah impersonation, Shelley told the crowd to reach under their seat, where one lucky lady found a $1,000 travel voucher. Cue the confetti cannons! Release the avalanche of balloons from the ceiling! (Not really, but we’re getting quotes for 2018)

Afterwards in the foyer, as the beer and wine flowed, and our team mingled with customers, the friendly down-to-Earth vibe was personified in TripADeal founder Richard Johnston, who was literally on the ground, sitting cross-legged, playing with his baby daughter.

As trays of oysters circled the room, and men and women alike jostled for a selfie with Shelley, Richard took a moment to look around. “Out of all the things we’ve done,” he said. “This is the thing I’m most proud of. Getting to meet our customers, hear about their experiences, and see the positive impact we’re having on people’s lives, it doesn’t get any better.”

Be first to hear about future Roadshow events by signing up for our newsletter.

Images: Scroll across to see a short gallery of highlights from the event. 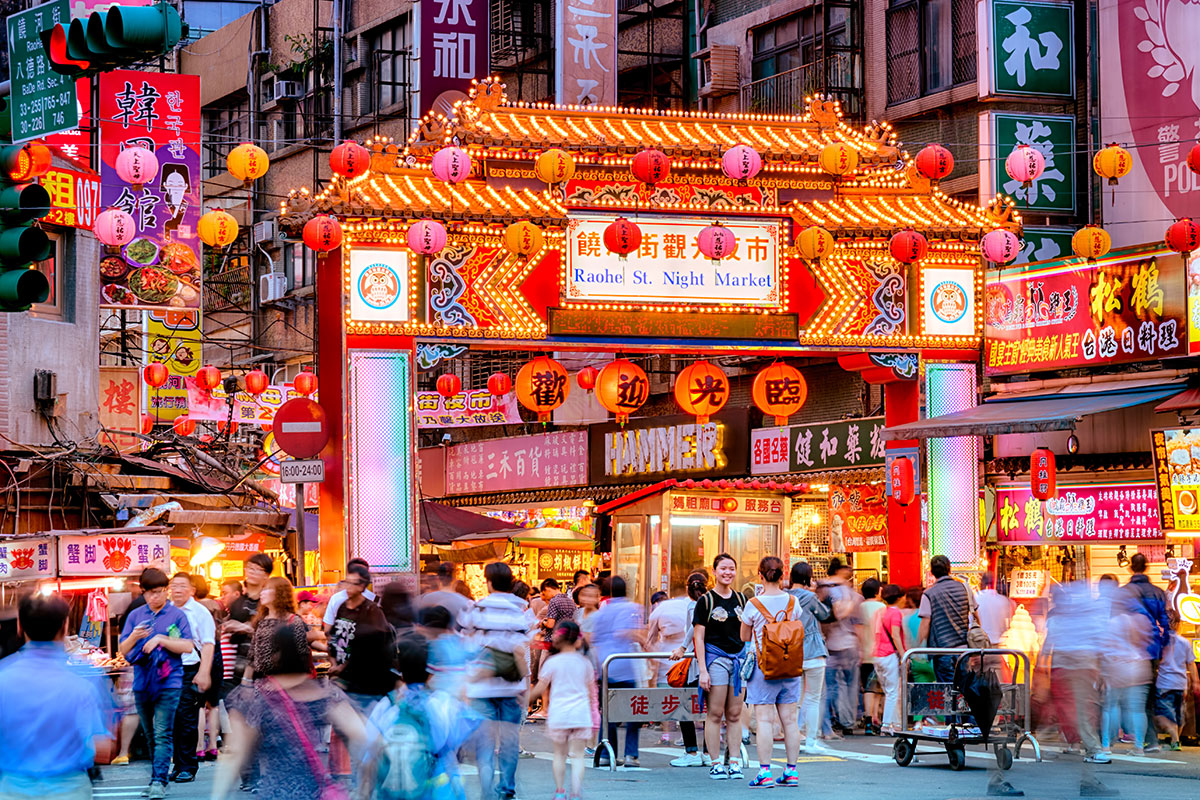 Join Alexandra as she explores the incredible street food scene of Taipei, Taiwan. 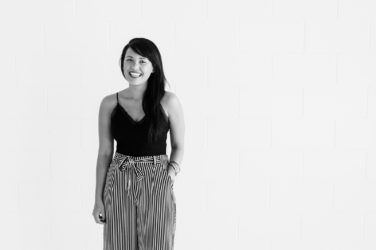 Roseanne Twigg is busy sweating the small stuff so you get a great holiday. 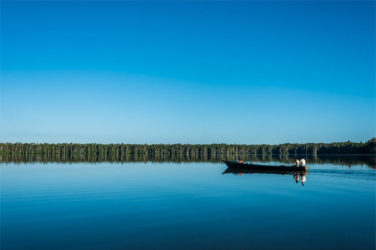 Well Come To The Jungle

How TripADeal are giving back deep in the Amazon.