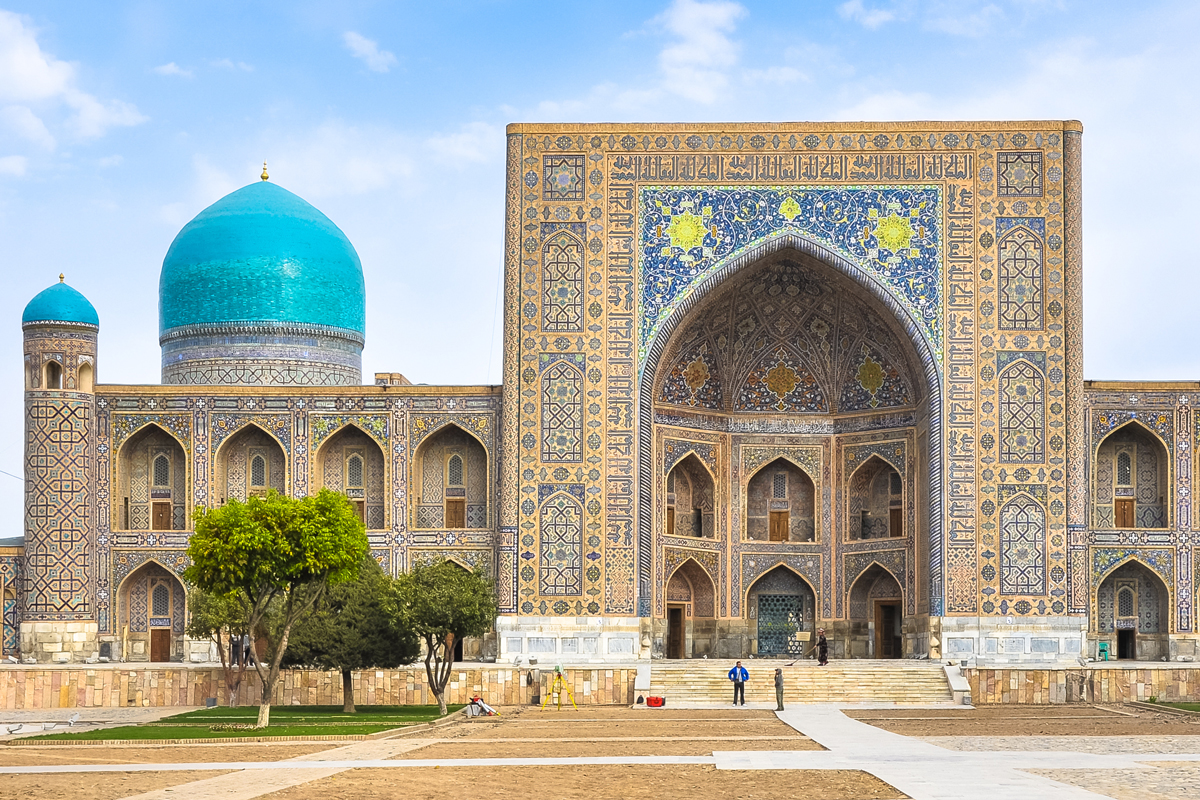 Not a family, nor an affectionate name for that Netflix competitor, the Stans are actually a collection of 7 countries in Central Asia. Kazakhstan, Tajikistan, Uzbekistan, Kyrgyzstan, Turkmenistan, Afghanistan, and Pakistan (try saying that in a hurry!). And they’re hot, hot, hot travel destinations

The stan suffix comes from the Persian root istan meaning ‘land’ – hence ‘land of the Kazakhs’ or ‘land of the Tajiki’. The exception is Pakistan which translates as ‘land of the pure’.

Squeezed between India, Russia and China, the stans sit amongst imposing mountains, vast steppe and desert. All independent nations now, each has its forging identity.

And the region contains the Silk Road which was an ancient network of trade routes linking commerce between China and the Mediterranean during 130BC to 1453. Marco Polo (1254-1324) travelled the route, and described the goods traded as from West to East – weapons and armour, horses, camels, dogs and other animals both exotic and domestic, animal furs and skins, honey, fruits, glassware, woollen blankets, rugs, carpets, textiles, gold and silver, and even slaves! From East to West the goods included – silk, tea, precious stones, China and porcelain, spices such as cinnamon and ginger, bronze and gold, medicine, perfumes, ivory, rice, paper and gunpowder.

Here’s a summary of the lesser known stans.

Kazakhstan
Extending from the Caspian Sea to the Altai Mountains in the east, the former Soviet republic has a population of around 18 million. Comparable to the Grand Canyon, Kazakhstan’s Charyn Canyon belongs on everyone’s Instagram feed. There’s city skiing close to the Almaty centre, ornithology tours for the bird enthusiast and a real treat if Himalayan Rubythroats are your thing, and the beauty of Big Lake Almaty is outstanding. Sitting at 2511 metres above sea level, Big Almaty is one of those ridiculously turquoise lakes they say is even better in real life than in photos. Send us a postcard, so we can judge! Lost & Found, 15 Wollongbar St, Byron Bay NSW 2481!

Tajikistan
Water is the main resource of Tajikistan, which it trades to its downstream neighbour Uzbekistan so it can irrigate its cotton cash-crops. The Tajikistan way of life is simple, and the country’s mountain scenery stunning. Somewhat of a mecca for hikers and mountain climbers, its Fann Mountains rise over 5000 metres and protect pristine azure-coloured lakes. Fresh.

Uzbekistan
The ancient cities of Samarkand and Bukhara are what the Silk Road is all about. Uzbekistan is famous for all those exotic images you see on ancient Persian documentaries. Beautifully ornate tiled cupolas stand above open-air bazaars with exotic fabrics, fruits and spices.

Kyrgyzstan
Known for its stunning mountains and nomadic horse-riding culture, Kyrgyzstan comes alive in spring when the hills sprout meadows of wildflowers as far as the eye can see. The Tian Shan mountains surround the old caravan route and are home to snow leopards, lynx and sheep.

Turkmenistan
Largely covered by the Karakum Desert, Turkmenistan is home to about 5 million people and is known for its gas field, fine carpets and horses. Its capital Ashgabat is a testament to the cult of personality of its political leaders with former self-named President for Life Saparmurat Niyazov erecting a 15 metre high golden statue of himself, only to be dwarfed by his successor’s 20 metre high statue of himself. 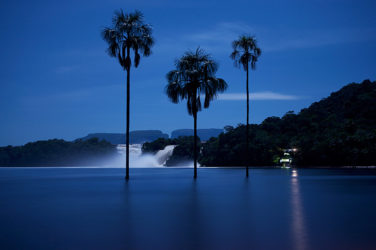 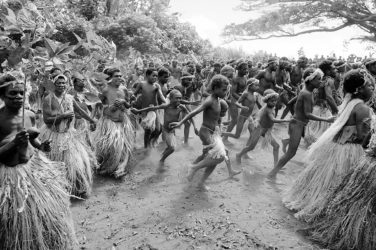 The expansive photography of Ted Grambeau. 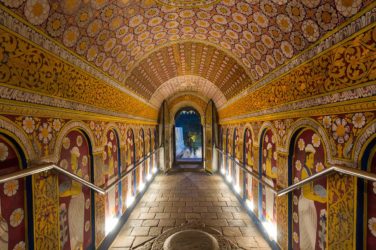 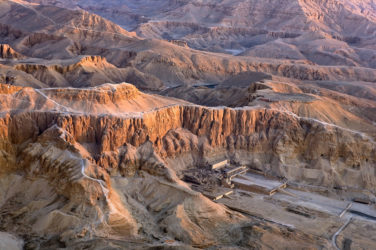 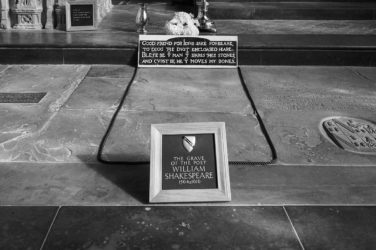