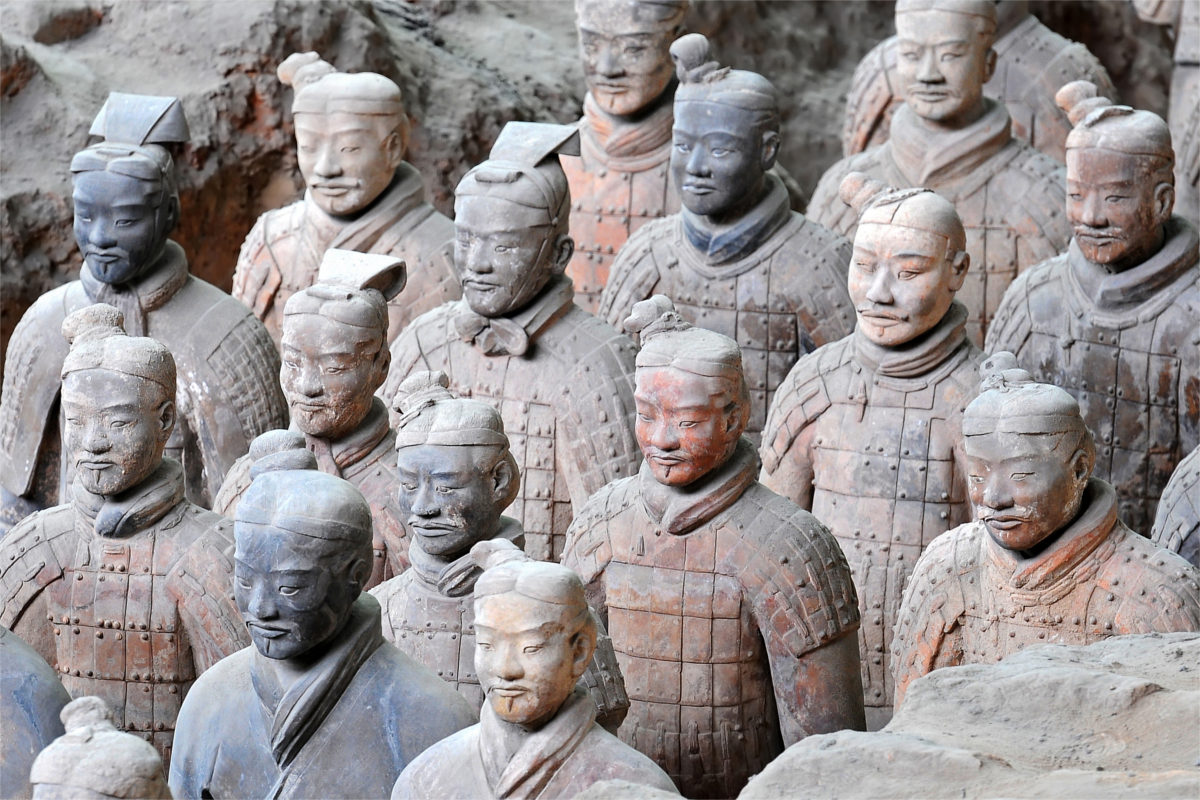 It’s hard to wrap your head around, but it turns out the terracotta warriors of China weren’t the boring clay hue they are today, back when they were buried, thousands of years ago.

Crafted for Qin Shi Huange Di, the first emperor to unify China under a single dynasty, as a posse for his afterlife, archeologists have long-known the endless rows of soldiers and horses buried in Xi’an were once a sea of vibrant red, yellow, purple and green. Unfortunately, what they didn’t work out until a few years ago was how to preserve them.

There are tales from archaeologists involved in the earliest digs in the ’70s of watching helplessly as the warriors would fade within minutes of being uncovered. If the ravages of time hadn’t already dulled their veneer, the exposure to oxygen would always do the trick.

Archeologists have long-known the endless rows of soldiers and horses buried in Xi’an were once a sea of vibrant red, yellow, purple and green.

In 1985, after an employee stole a warrior’s head and was executed for the crime, workers were told to put down tools and the excavation was put on hold. In the years that followed, Chinese researchers used their time off to team up with experts in Germany and the unlikely collaboration ended up creating a balm that helped keep the warriors looking fresh.

“It was a pleasant surprise when we found some painted in pink, red, white and lilac,” Rong Bo, an archaeologist at the terracotta museum, told the China Daily. “I’ve been to Germany six times for training now, and I’ve learned a lot of things about heritage restoration and protection.”

With less than one percent of the giant tomb revealed so far, it could take centuries to uncover the rest. An ancient mystery encouraging new technology, who knows what other inventions the warriors will inspire along the way.

Want to see the warriors for yourself? Check them out here! 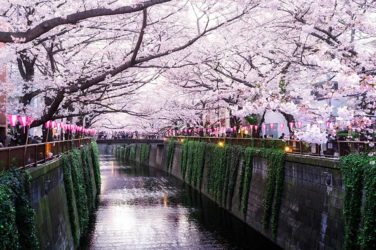 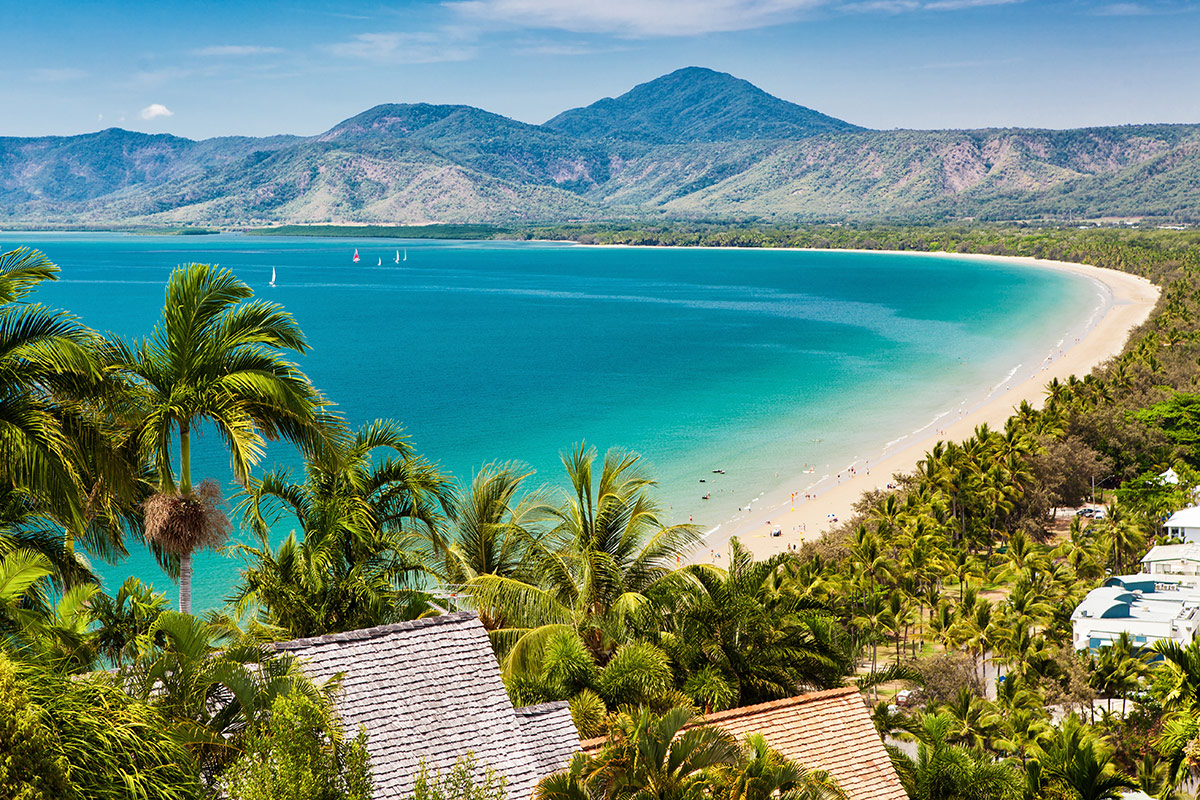 From the reef to the rainforest 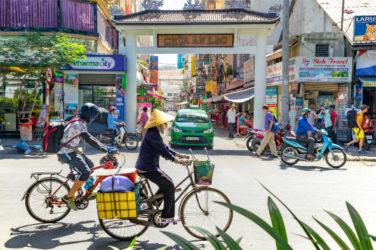 How to have a perfect day in Ho Chi Minh City

From breakfast to dinner and everything in between.