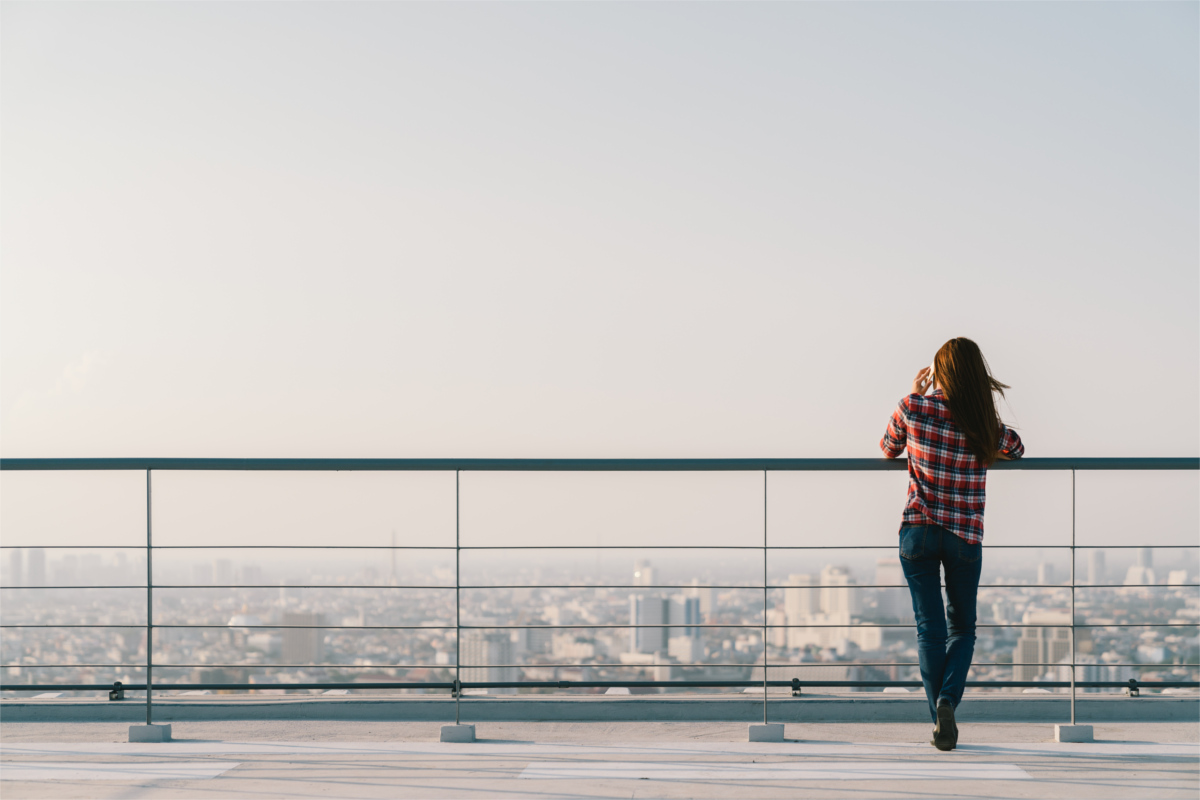 Not long ago, strangers would meet while travelling, decide they’d like to stay in touch, and possibly even catch up again further down the track. But then what?

Pre-smart phones and social media, they’d share the rest of their itineraries and attempt to reconnect by sending a piece of old-fashioned snail mail to the post office of a specific town, in a specific country, which could be collected whenever the other person was eventually passing through.

Every morning in hot spots from Buenos Aires to Cape Town, crowds of young foreigners would gather around the local post master, a low-level of excitement building, to find out if they had any letters waiting.

It’s a scenario almost too quaint to imagine in modern society; where friends agree to meet for coffee and text one another exactly where they’re sitting in the café or if they’re running two minutes later than originally planned.

Today, we’re travelling more than ever, but we’re also staying connected to home throughout our entire journey. Which is great if you enjoy making people jealous by posting photos as you trek through Peru, but on the flip side, it also means there’s fewer chances to be yourself, to grow, be surprised, get lost, or suffer a dose of homesickness.

Getting homesick used to be part of the deal, like being ripped off by a taxi driver in Denpasar or getting Delhi belly.

Getting homesick used to be part of the deal, like being ripped off by a taxi driver in Denpasar or getting Delhi belly. Stuck in some strange land, thousands of kilometers from friends and family, you’d start wondering what folks were doing and suddenly a pang of longing would start swelling in your head and heart.

Having given yourself the gifts of distance and absence, you’d start missing everything you were once so desperate to leave behind. And by the time you made it to a payphone (remember them?) there’d be so much news to report, you’d always end up running out of coins before you ran out of conversation.

Email, Facebook, iPads, Instagram, texting, Skype, wi-fi, FaceTime, mobiles, Google street view, TripAdvisor, laptops – our lives have been enriched by the lot. But technology has also conspired to cure homesickness and with it the feeling of being a long way from home.

Image: Having updated her Facebook and Instagram, Susan decided to call home and describe the view of LA in painful detail. 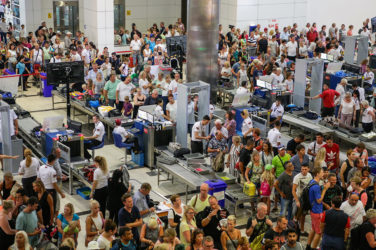 The Upside of Downtime

Travel is transformative, but can getting stuck in transit make you a better person? 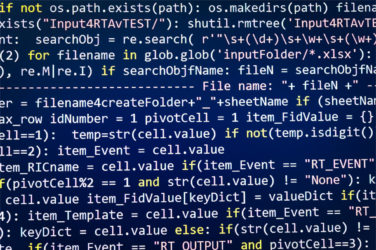 Algorithms are shrinking our world and there’s only one to fight back. 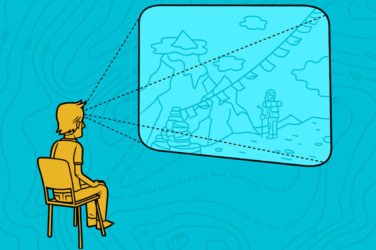 To squeeze more out of your travels, try playing this game in your head.