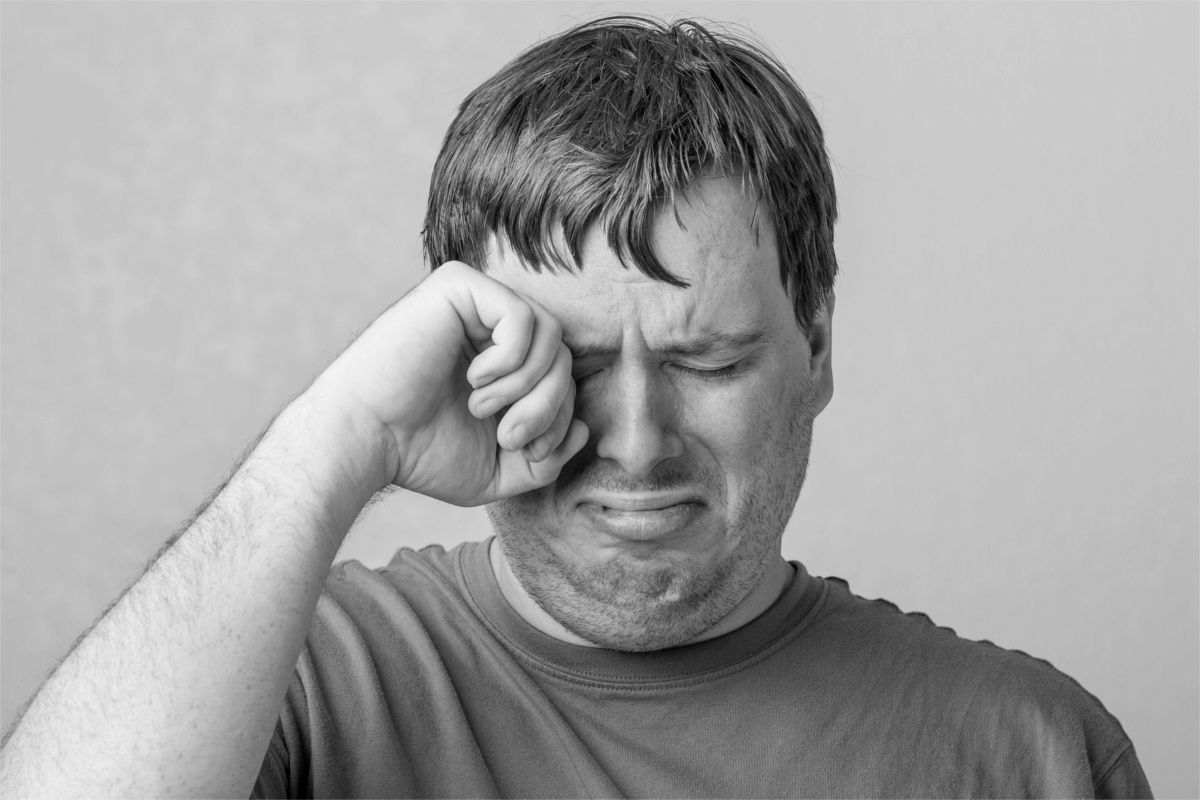 The fact that researchers are discovering how flying 35,000 feet up in the sky, strapped inside a long metal tube, can do weird things to our minds, tweak our moods, and even change the way we taste, shouldn’t really come as a surprise.

What is a surprise though is how sometimes travellers find themselves tearing up at the lamest films on a long haul flight. People that would normally remain stony-faced and dry-eyed if they were watching the same thing on the ground, suddenly getting all weepy at movies like The Hangover or Finding Dory.

Don’t just take our word for it; a recent survey by Gatwick Airport in London found 15% of men and 6% of women admitted they were more likely to cry when watching a film on a plane than they would seeing it at home.

There are some obvious factors why passengers find themselves in more of an emotional state after reaching their seat. They could be sad about leaving their friends and family or they could be anxious about the journey ahead. But there’s some evidence that the act of flying itself might also play a role.

There hasn’t been much research done on the subject previously, because it’s not much of a problem for healthy people. But as air travel has become cheaper and more popular, older and less fit people are flying, which has led to more interest in the field.

Aircraft cabins are undeniably weird places for humans to hang out. The air pressure is about the same as being on top of an 8,000-foot mountain and the humidity is lower than in some of the driest deserts in the world.

These factors combined can cause things like fatigue, 30 per cent less sensitivity to sweet and salty flavours (which explains why people say plane food is bland), plus an inability to smell as much, which isn’t such a downer when you learn that the change in air pressure can also lead to people becoming gassier.

So considering you’re starved of oxygen, parched (and possibly a little drunk) shedding a tear over a bad movie seems like a pretty natural response. The happy ending being you can help avoid turning on the waterworks by drinking plenty of H2O, doing some basic stretches, and taking a break from the in-flight entertainment to get some rest. 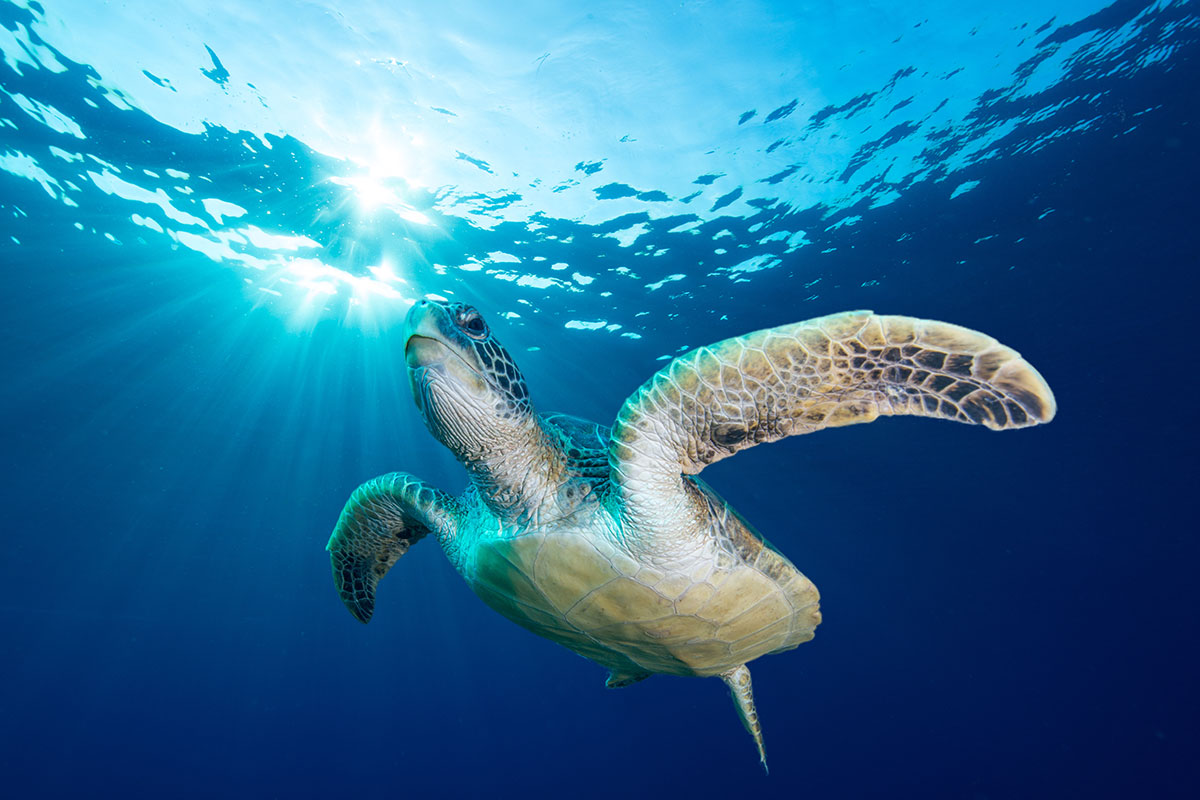 Ready for an unforgettable Aussie adventure? 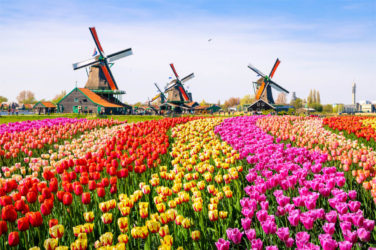 The fascinating history of the pretty Dutch flower. 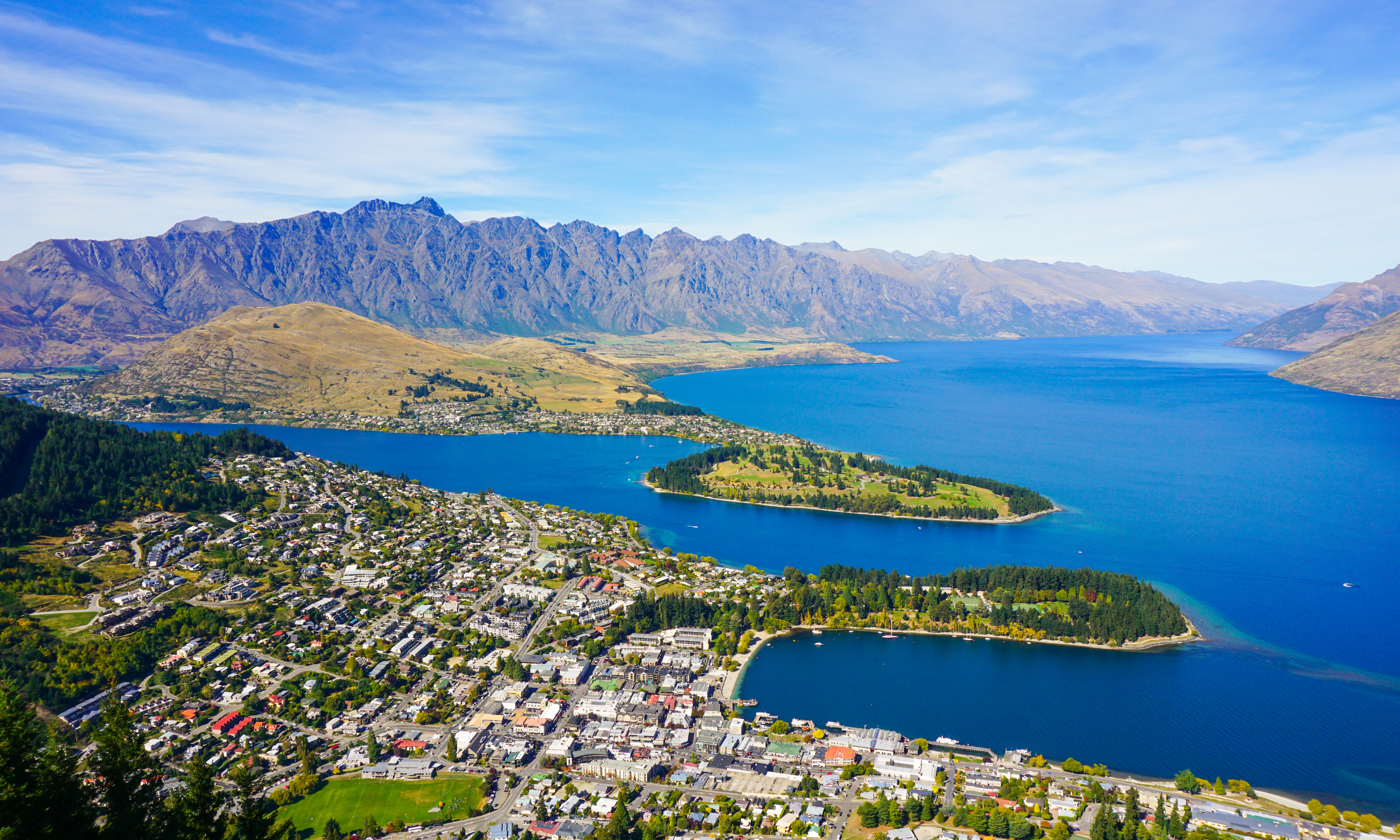 Insiders Guide To 48 Hours in Queenstown

The weekend away we all need