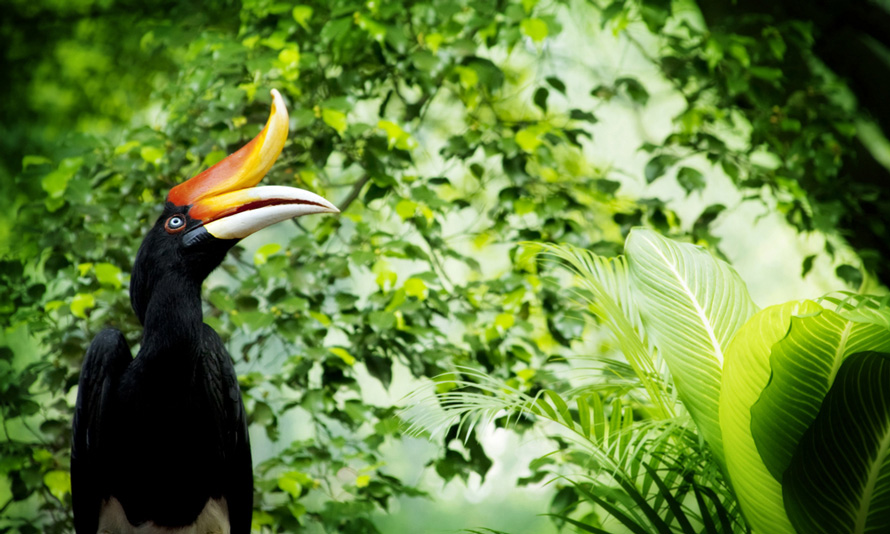 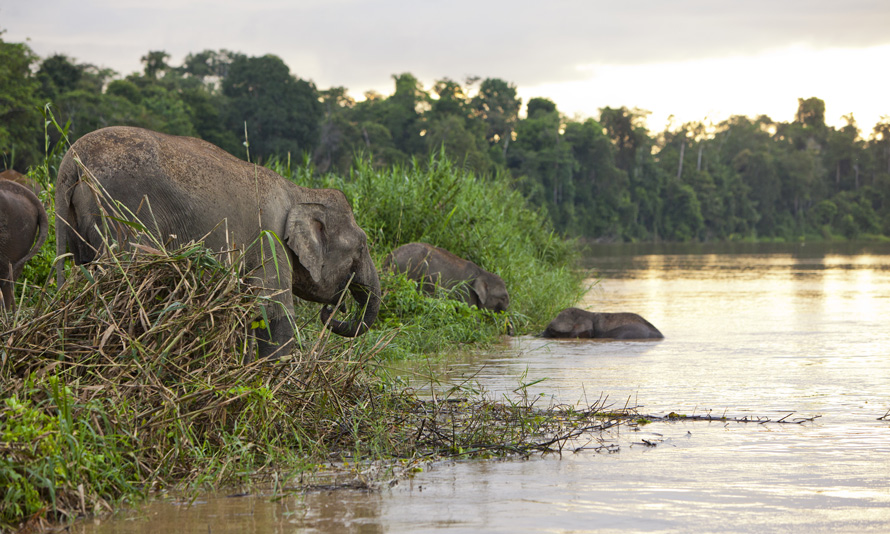 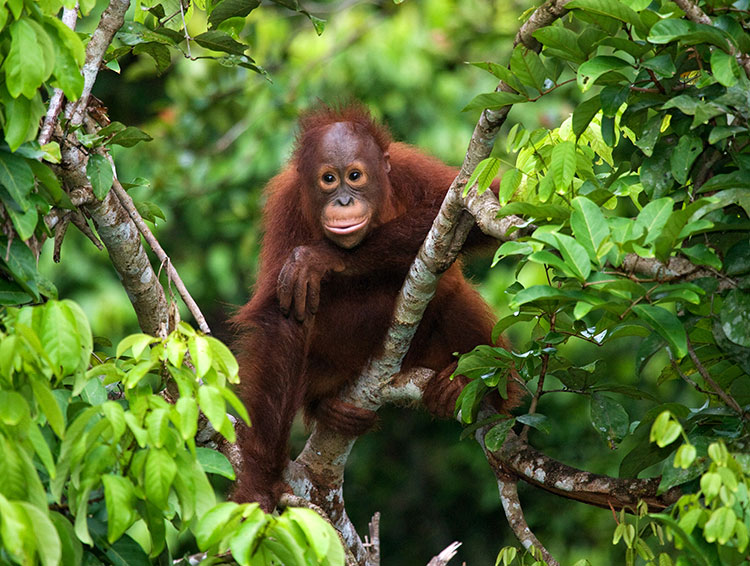 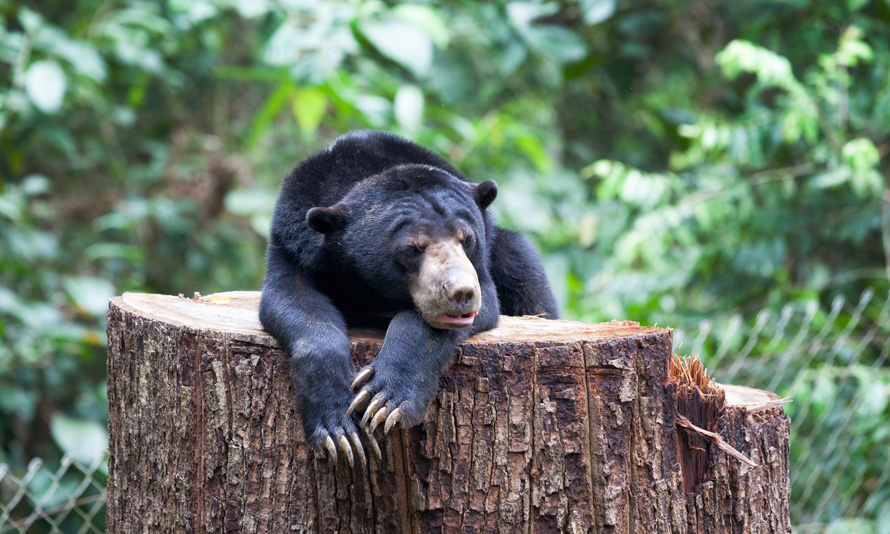 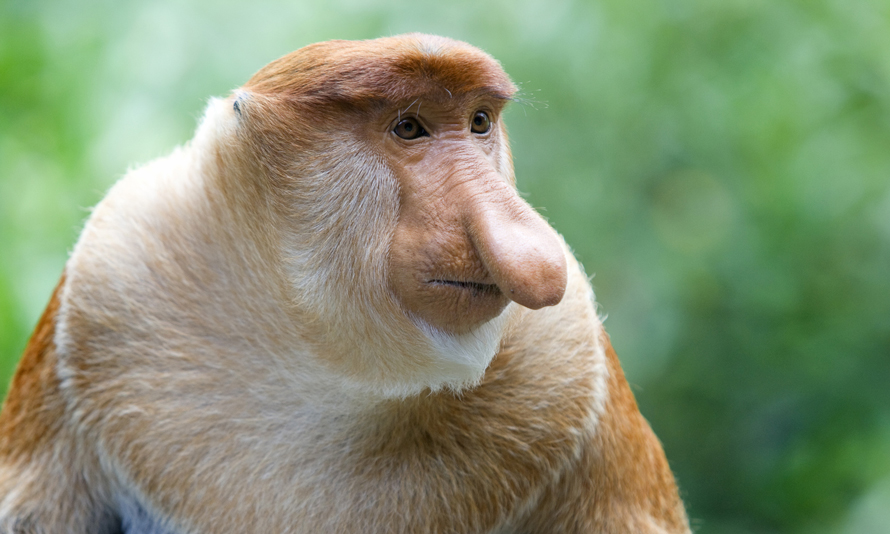 Here’s a thought – Borneo as an alternative to an African safari! When budget is a priority, Borneo certainly is a strong contender with both shorter and cheaper flights from Australia. Still need convincing? Check out our favourite Borneo animals, then do the math.

The jury is still out on this funny-looking fellow, but they say that beauty is in the eye of the beholder right? The Proboscis Monkey has a nose that can reach up to 18 cms, and the longer the better apparently. In monkey land, a longer nose attracts more mates and can also amplify the sound of warning calls. What’s not to love?

Orangutan means ‘man of the forest’ and comparing them to we humans, it’s obvious to see why. Round-bellied, hairy and curious, it’s the lucky traveller to see one in the wild, but a trip to the Sepilok Orangutan Rehabilitation Centre with all its baby orangutans, is just as spesh. Coochy coo.

…the birds were the yellow of all yellows, the kind of yellow, that every other yellow secretly wishes to be – Redmond O’Hanlon, Into the Heart of Borneo

The Borneo Pygmy is the world’s smallest elephant, and is nothing short of “so darn cute!”. Estimates suggest that there are only up to 3000 remaining in the world due to deforestation and hunting. Now that’s just plain Dumbo.

Sadly, another critter on the vulnerable list due to large-scale deforestation, the sun bear sports a short, jet-black get up and resembles a small dog rather than one of its North American counterparts. They are usually solitary animals and due to a year-round tropical environment, the sun bear doesn’t hibernate. Ironically, sun bears are nocturnal, but moon bears didn’t have the same ring to it.

Known for their unusual ‘double-storied bill’, the Hornbill holds a rather important place in the biodiversity of Borneo. The forests rely on their seed dispersal abilities, and as such, the eight hornbill species of Borneo are protected from hunting or disturbance. Lady hornbills actually seal themselves in hollow trees when they are nesting and have their male friends come and feed them. A jungle Uber-eats!

One of TripADeal’s Travel Consultants, Laura recently returned from our 10 day trip to Borneo. Press play and hear about this bountiful country from a first hand experience!