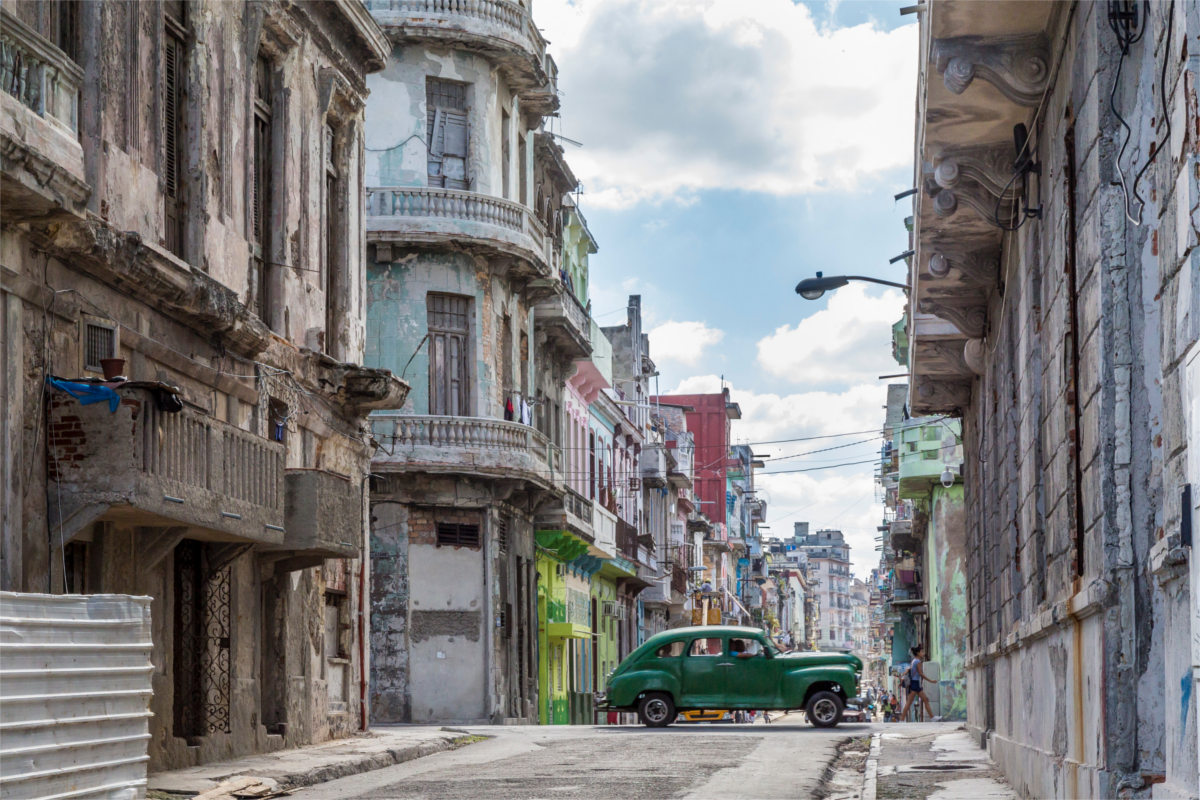 Along with cigars, rum and revolutionaries, some of the most iconic images of Cuba are of classic American cars cruising down the old streets of Havana.

Imported in the early 1950s, direct from Detroit to the Caribbean island, Fidel Castro quickly banned American cars and parts after gaining power, essentially turning Cuba into a time capsule, frozen in 1959.

Even though it became famous for its collection, Cuba doesn’t actually have that many cars. In a country of over 11 million people, there’s just 60,000 vehicles, and most of those are held together by spit and glue.

With the average wage in Cuba stuck around $20 a day, and a lack of spare parts, the parade of Cadillacs and Oldsmobiles you see in the photos are a little rough around the edges when you get close up. Okay, plenty rough.

Pop the bonnet of a classic Cuban car and the first thing you’ll notice is the American V6 or V8 engines have been replaced with diesel motors, sometimes from Russian tractors. Stick your head a little deeper and you’ll spot timeworn parts from brands like Hyundai and Toyota have been customized and installed, Frankenstein style, to keep the old girls running.

The problem is, this signature combo of old-school style and faded glory, ingrained in everything around Cuba, from the cars to the buildings, could be about to disappear.

As the relationship between America and Cuba progresses, there’s talk that American collectors will jump at the chance to buy up examples of ’40s and ’50s classics and ship them back home for restoration. Then there’s the fact that Cubans can buy foreign cars now. The very first US vehicle to reach the island for 58 years, an Infiniti, landed on the former communist shores last year.

The streets of Cuba are going to look and sound different soon. There’s still time to take a ride around the block, but you better be quick. 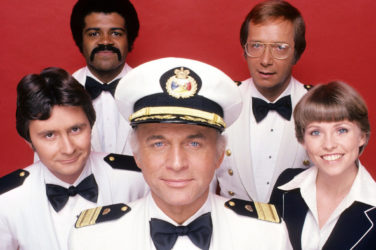 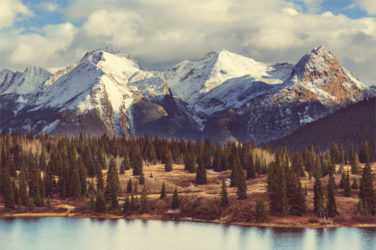 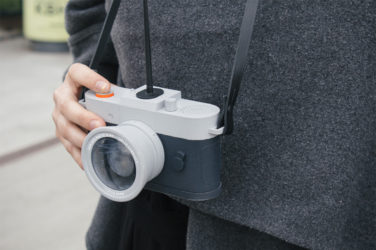 A new type of camera

One that bosses you around if you try shooting something boring.