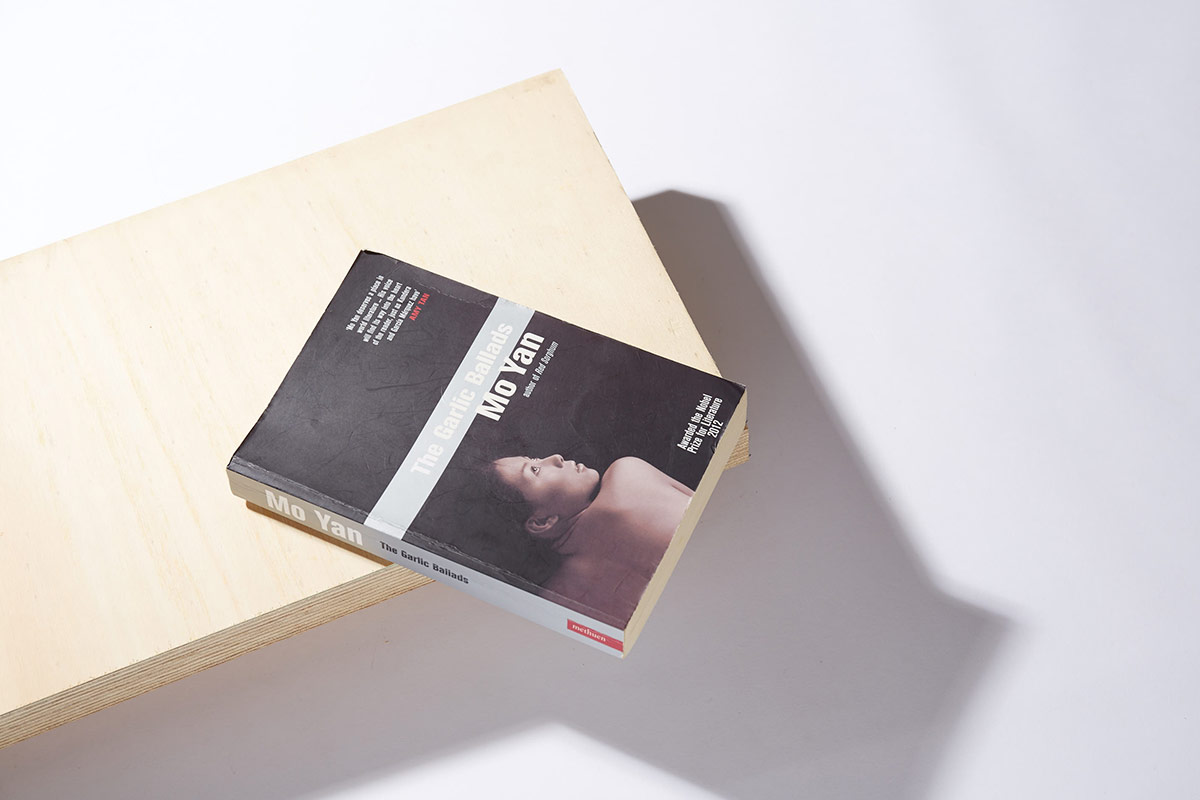 Travelling to China, the past can seem invisible. In Shanghai, the bullet train throws you out in Pudong and skyscrapers disappear into fetid smog. The whole town is branded by capitalism – it’s all cars and dresses and watches. China is hurtling into a future that wants to erase its past, just as it wants you to ignore the workers’ digs minutes from the boulevards where the poor still live without hot water.

In 2012, I visited Shanghai twice. Mo Yan won the Nobel Prize for Literature that year and I read his novel The Garlic Ballads between parties, art gallery visits, and long walks. It’s a fabulous, serious book, set in 1987, about a society in transition from communism to capitalism. It’s a book that wants to remember. Mao Yan is a man of the land and folk tales, so the novel is deeply rooted in the time and people of the story.

The protagonists Gao Ma, Gao Yang, and Fourth Aunt, end up in prison after rioting against the government, who still control the garlic market. Gao Ma tells his tale of forbidden love, running off with a girl against the wishes of her family, who wanted to sell her off to a wealthy groom. The descriptions of how they flee from their families to make love in the garlic fields are exquisite and full of tension and tenderness.

Gao Yang laments his frequent beatings as the child of a well-to-do family, while Fourth Aunt rails against the official who ran over her husband, but will not pay compensation. They’re tales of woe to test Job himself. But also sensual and fully realised – you can smell and see the garlic fields. You feel the hardship of ordinary life.

Mo Yan tells tales of great cruelty and violence in public and private life, but also resilience and love. It’s an unsentimental novel of recollection and a reminder not to forget. It’s no wonder it was banned in China. – Mark Swivel. 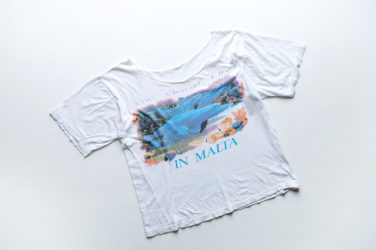 Every souvenir has a story, like this t-shirt from a London market. 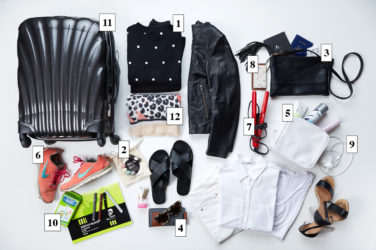 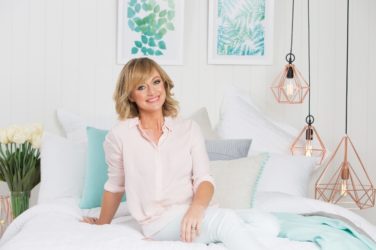 Carrying On With Shelley Craft

The TV star and travel guru has perfected the art of packing light. 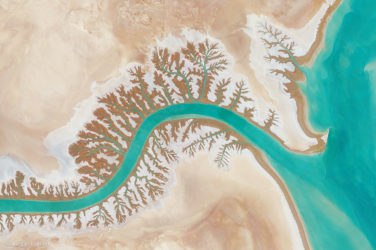 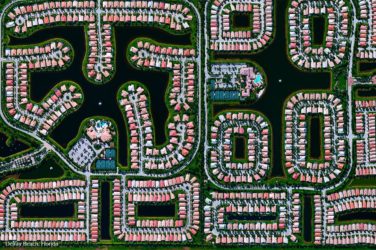 See the Earth from a new perspective, thanks to these satellite images.