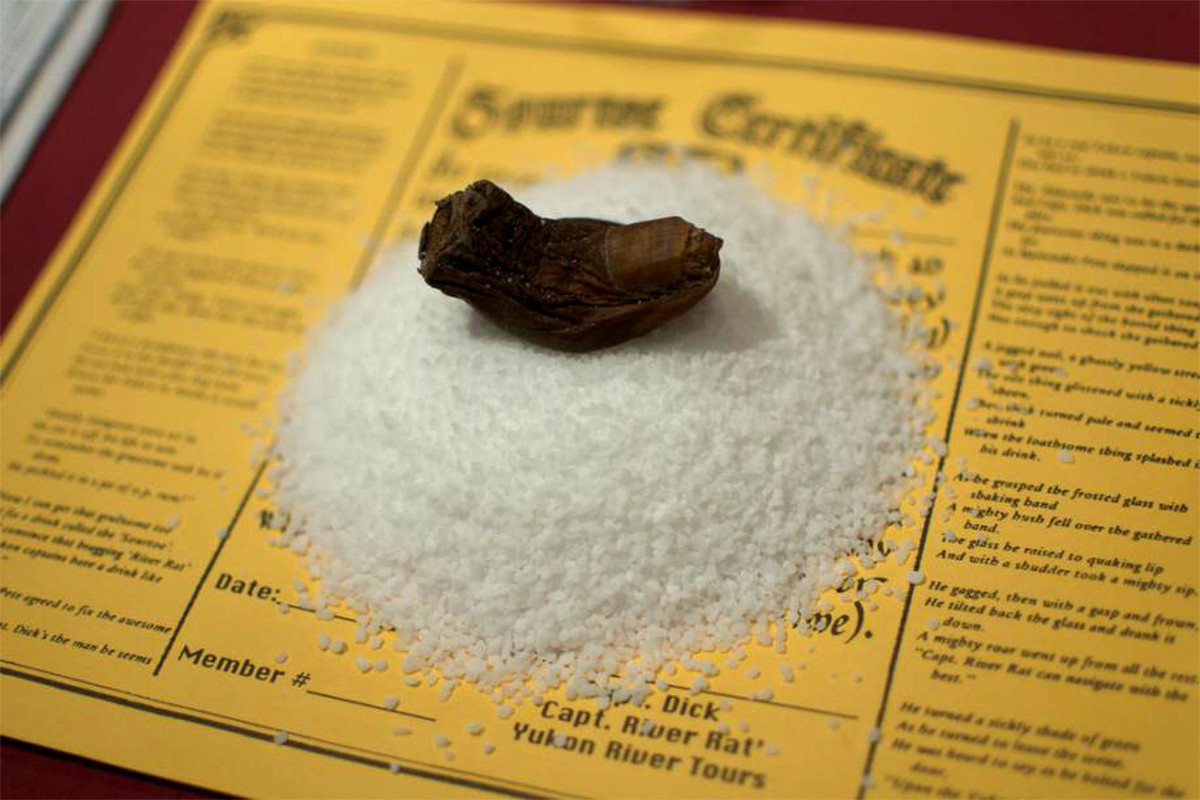 Every country has a signature tipple. Pisco Sours in Peru, Margaritas in Mexico and Negronis in Italy; All legendary cocktails that have become synonymous with their country of origin, because they’re so damned tasty. Then there’s the Yukon and the Sourtoe Cocktail, which is well-known for very different reasons.

Created in 1973, there are no surprises when it comes to this Dawson City tradition. The Sourtoe Cocktail is any drink of your choice, garnished with a real human toe that’s been mummified and preserved in salt.

Legend has it, the original toe belonged to a miner named Louie Liken, who had it cut off after suffering a nasty bout of frostbite. As a keepsake, Liken stuck his little piggy in a jar of alcohol, where it stayed for almost 50 years. That was until a joker named Captain Dick Stevenson brought the toe down to the Sourdough Saloon and started chucking it in the glass of anyone who was brave (or drunk) enough to give it a try.

the bar has had to find seven replacement toes over the years, because people keep swallowing them.

Incredibly, the bar has had to find seven replacement toes over the years, because people keep swallowing them. From the original one, which is officially recorded as being lost when a miner named Garry Younger was trying for the Sourtoe record. Apparently, on his thirteenth glass of Sourtoe champagne, Garry’s chair tipped backwards and he swallowed the appendage. To the last one, that went down the hatch after a man walked into the bar, deliberately swallowed the toe, paid the $500 fine, and walked straight out. (The penalty was increased to $2,500 as a result).

More than just a cocktail, anyone who can stomach the toe-curling concoction joins the Sourtoe Cocktail Club, which currently has over 100,000 members, hailing from every corner of the planet.

If you’re ever in Dawson City, and want to join, try remembering the most important rule: “You can drink it fast, you can drink it slow, but your lips have got to touch the toe.”

Image: Shaken or stirred? Could you down a drink with this toe at the bottom of your glass? 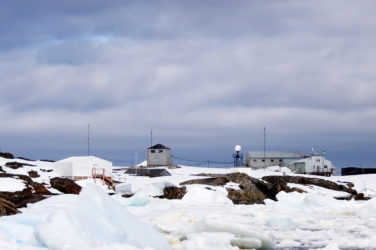 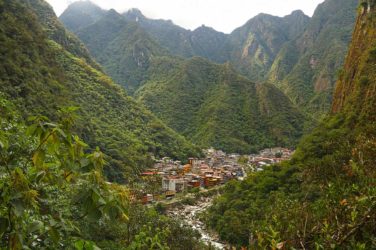 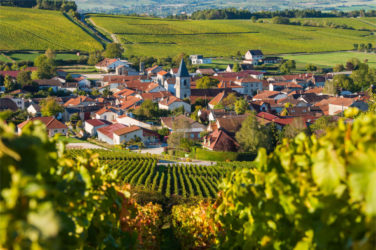 Tasting the Stars In France

Champagne is more than a nice way to get tipsy at a wedding.