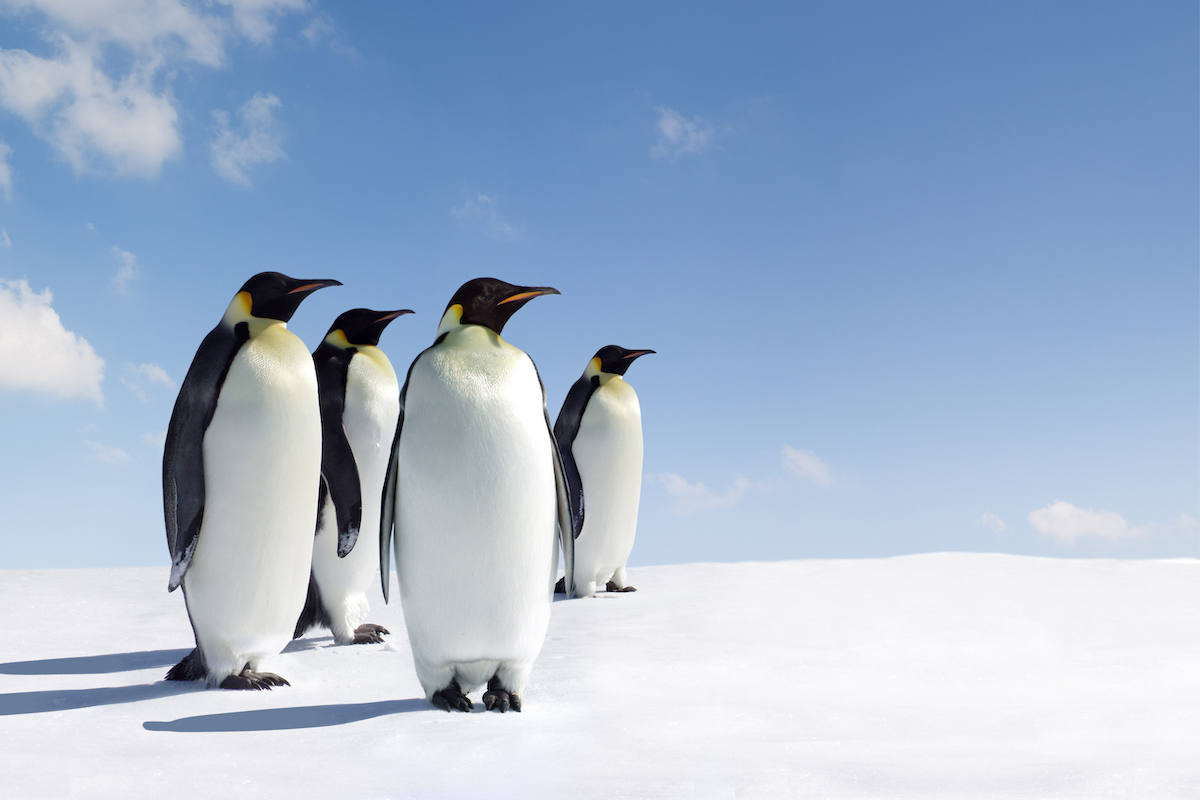 Antarctica has always had an air of mystery and mythology – a huge, gorgeous expanse of ice and snow completely ruled by the elements. It’s also one of those destinations that historically falls into the ‘too hard basket’. However, that’s less of an issue these days. The Great White Continent is so hot right now – and it’s more accessible than ever.

To get you in the mood for an adventure, we’ve put together some fun facts about Antarctica. 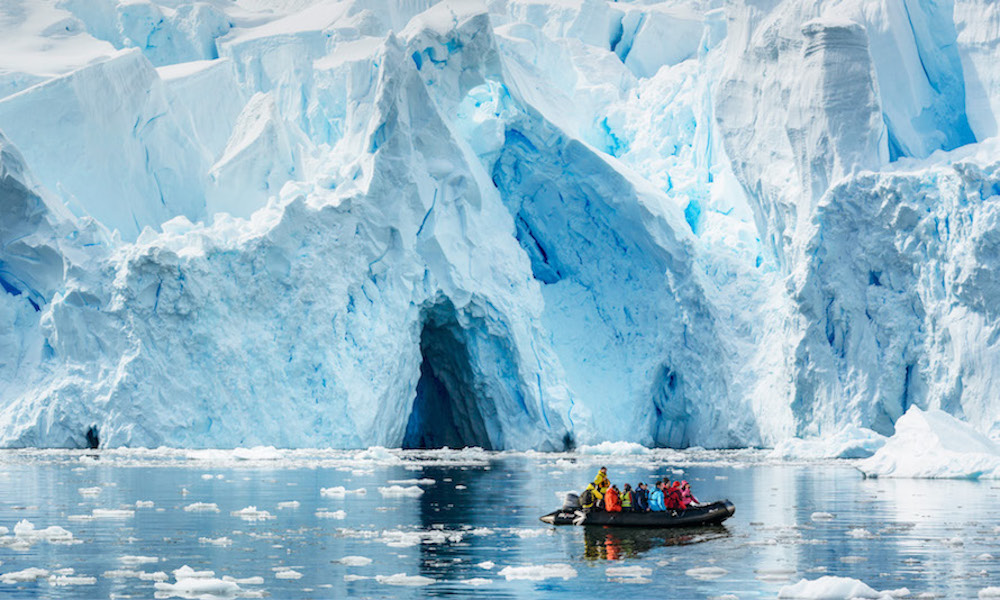 It’s Not All Ice and Snow:
You wouldn’t expect to find flowing water in Antarctica, much less a flowing waterfall, but there is one. Plus, not only does it run for the majority of the year, it’s also blood red. This waterfall stains the ice and water in which it flows, creating a striking contrast against the snow-white ice of the surrounding land. Due to the salt content of Blood Falls, this red water is unable to freeze and its high-iron content creates its vibrant blood-red colour. 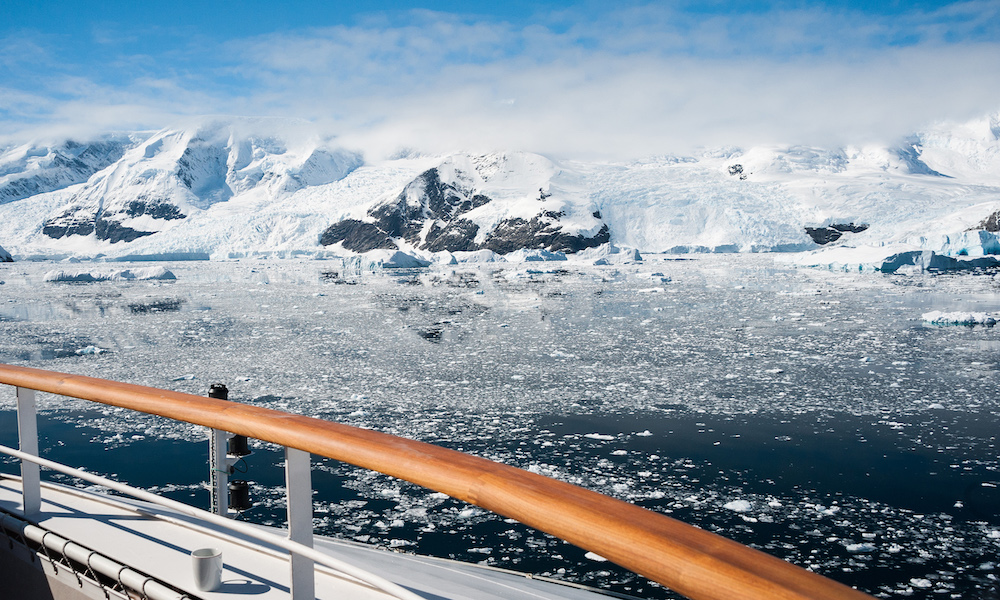 Cool Runnings:
It may sound close to unbelievable but Antarctica actually hosts a yearly marathon. 100 Miles inland the Antarctic Ice Marathon is held. Not only are competitors facing temperatures of minus 20 degrees, it is 27 miles in length and is the only footrace held in the continent. Add to this list the high level of altitude and you have yourself one of the hardest marathons offered to the most adventurous.

Antartica is quickly grabbing the world’s attention as a trendy travel hotspot, due to it’s wild icy landscapes and unique natural wonders.

Snow-Covered Desert:
Yep, it’s true. Seems like an impossibility, but it hasn’t rained or snowed in parts of Antarctica in 2 million years. In fact, Antarctica is the largest desert on Earth covering 5.5 million square miles. Due to its very cold temperatures, the small amount of snow that has fallen does not melt. Pack your thermals, but leave the umbrella. 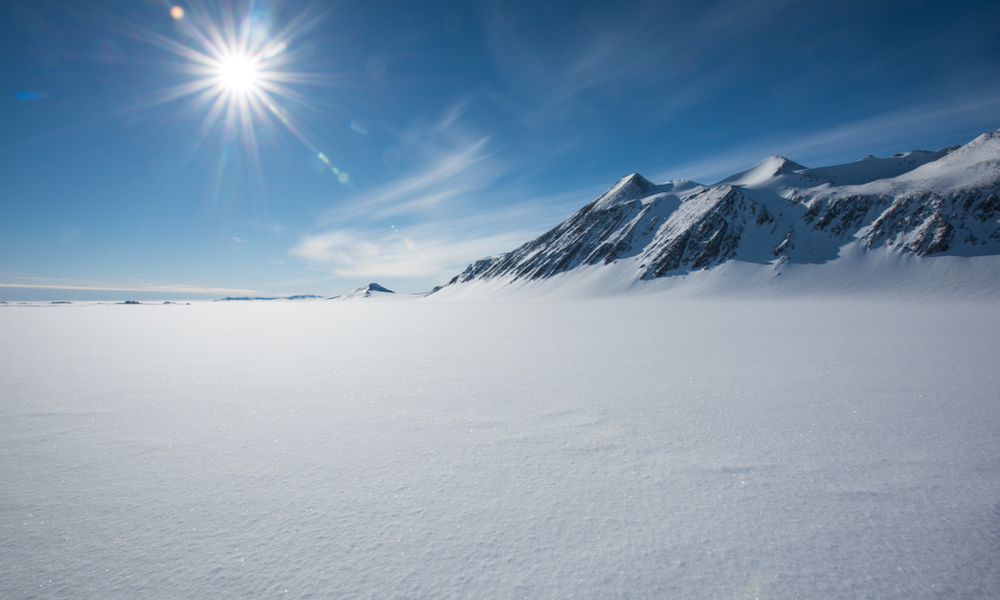 Crystal Eruptions:
Antarctica’s Mount Erebus volcano is 1.3 million years old and is seriously amazing. It is the southernmost active Volcano on Earth and literally spits crystals. This huge bubbling pot is quite the phenomenon, and has been erupting large glistening minerals, known as anorthoclase since the 1970’s! 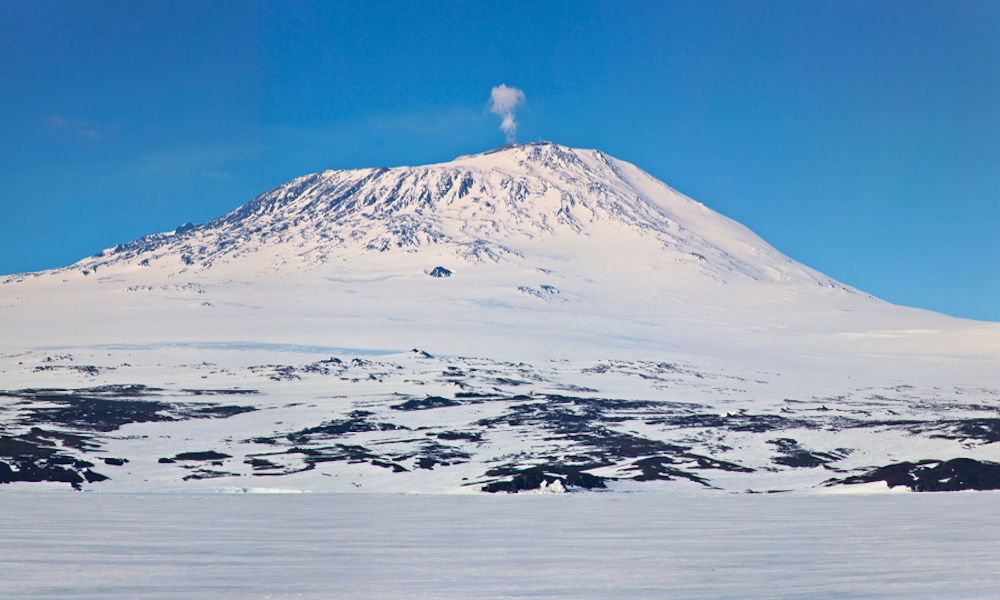 Frozen In Time:
Antarctica is the only continent in the world that doesn’t have a time zone. This doesn’t affect daily life on the frozen land that much though, as there are only two groups of people who briefly reside in Antarctica; either they live and work on a research station or they are a tourist. There are also no commercial industries and no towns or cities. 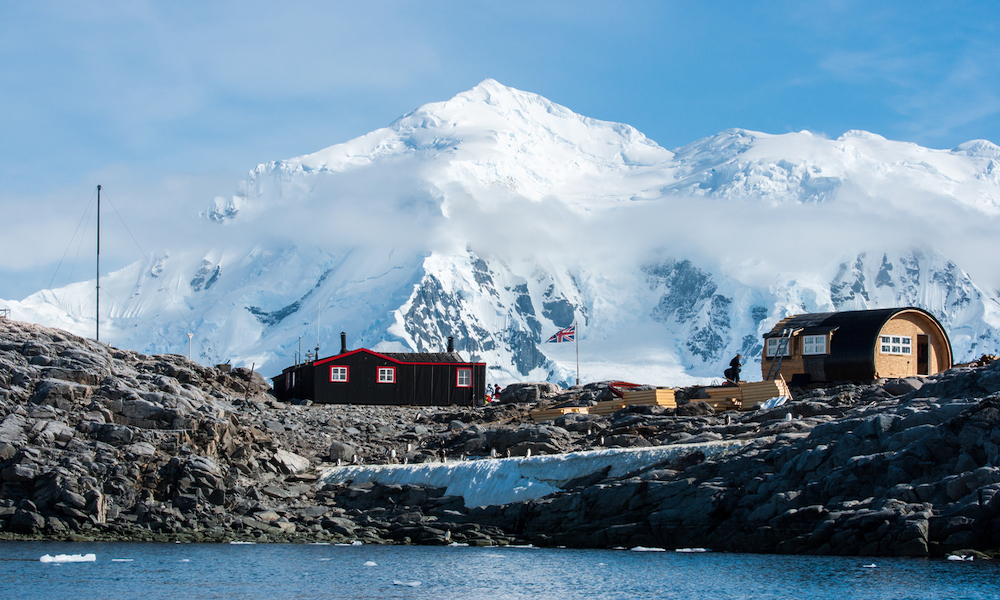 Let There Be Light:
Antarctica has six months of daylight and six months of darkness. This is a good one to remember when planning your trip to Antarctica. The best months to travel southward are December and January. During these months you will see wilderness flowers bloom, temperatures will rise, seal pups and penguin chicks will be hatching and whales will be possible to sight. 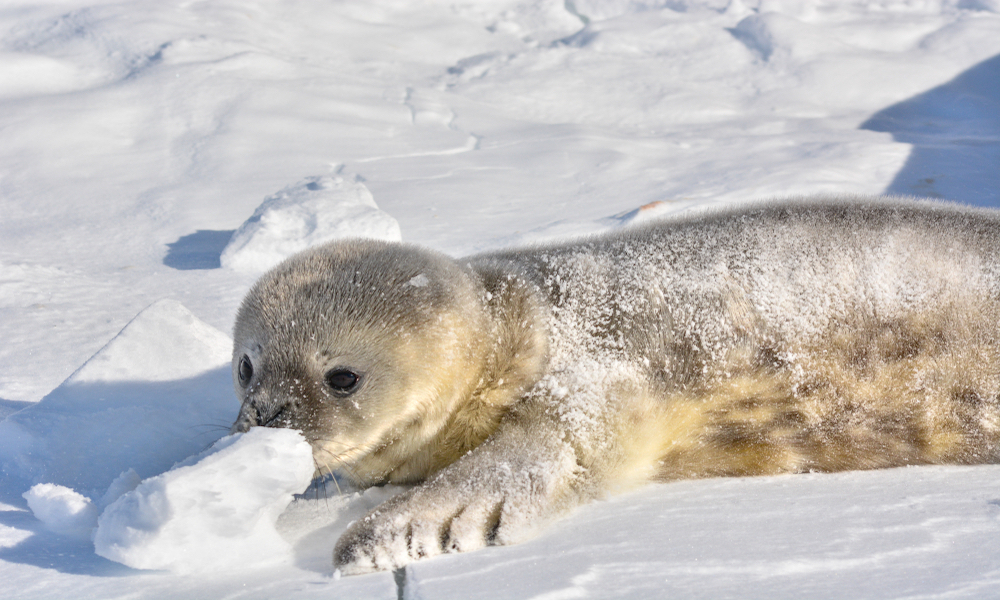 See the Antarctic adventures waiting for you at TripADeal here. 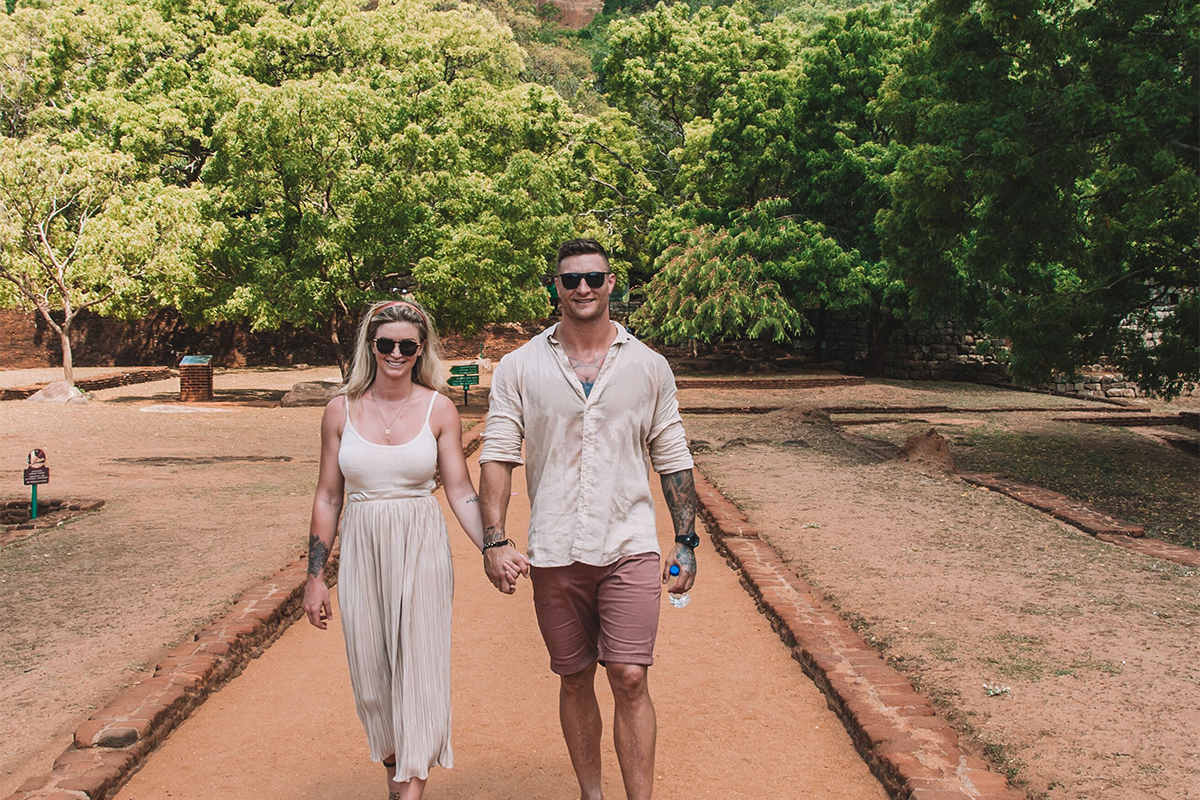 Sri Lanka With The Sims 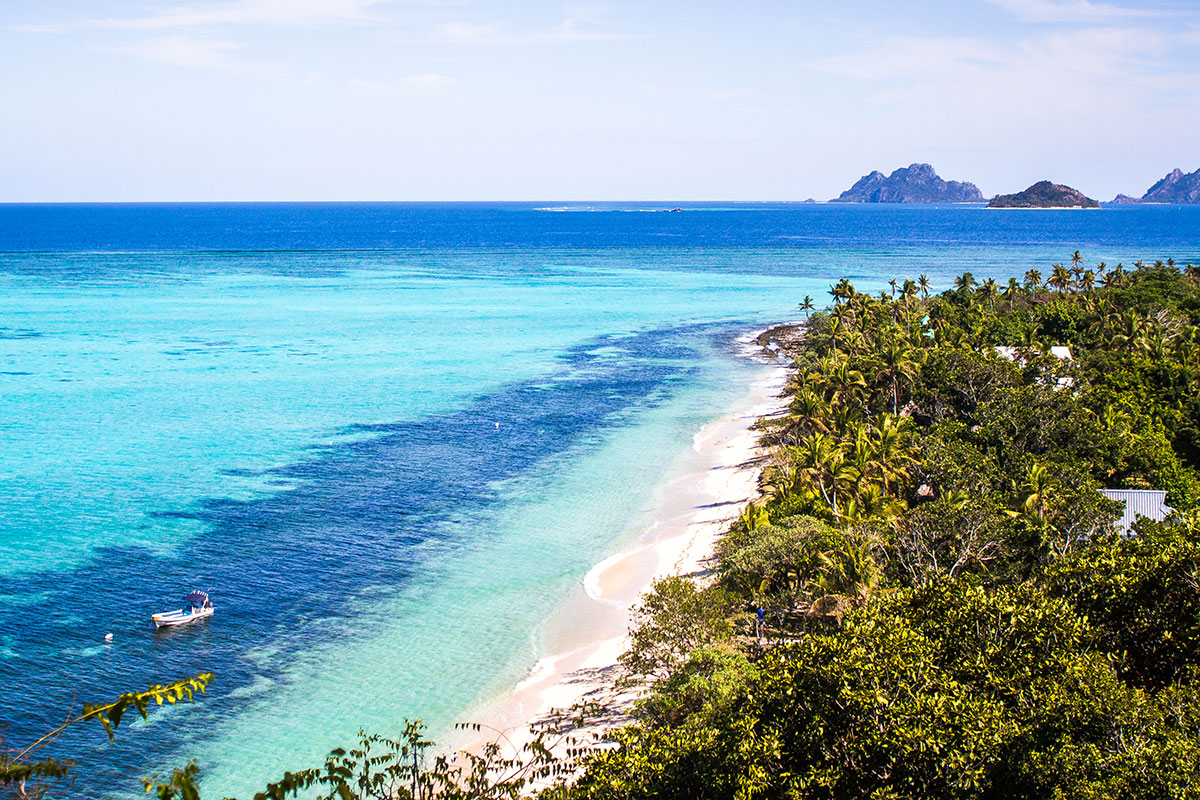 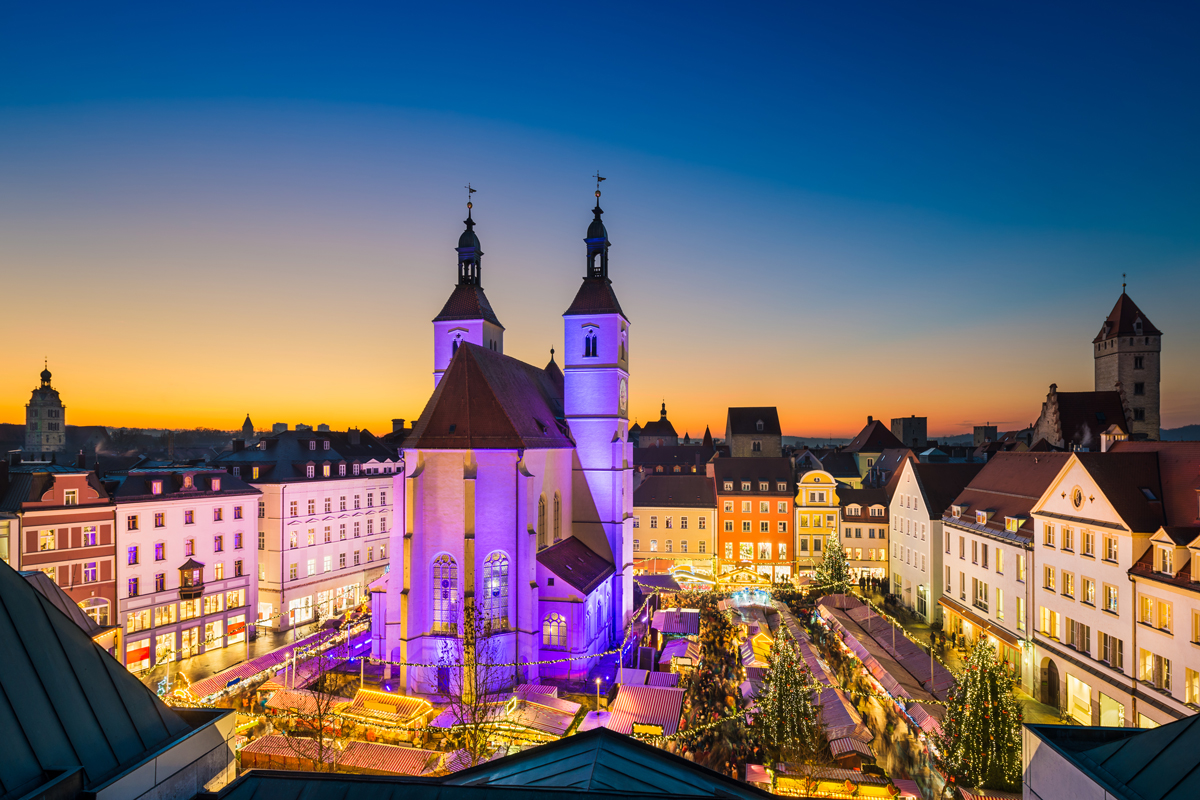 Shopping in a Winter Wonderland