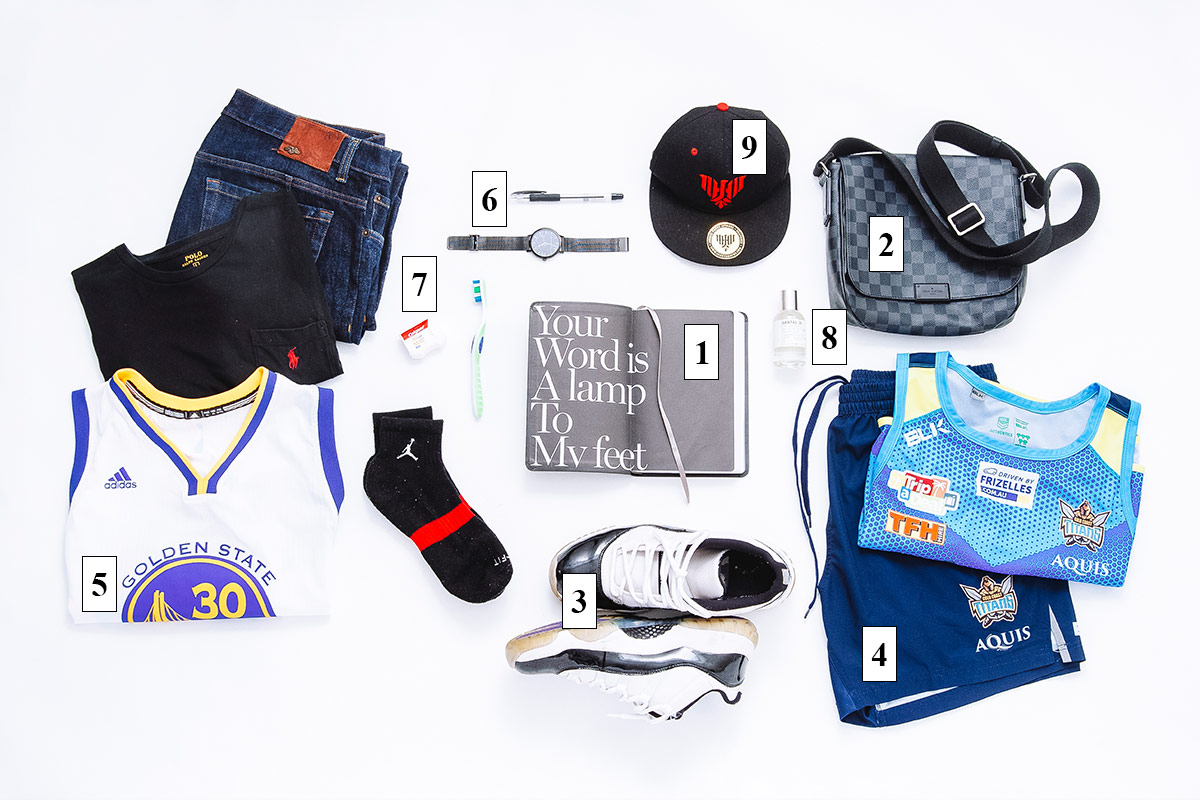 It’s been a busy couple of years for Jarryd Hayne. The rugby league star has played gridiron in America, rugby sevens in London, and the Auckland Nines tournament in New Zealand. Somehow, in between all that, he also signed a deal to play for the Gold Coast Titans in Queensland. “I love travelling,” says Hayne. “And I’ve been blessed to be able to see the world, and find work as I do that, so it’s been awesome.”

There’s not much time for kicking back, but when he does, Hayne has two favourite holiday destinations in Australia and one in South Africa. “I’m a huge fan of Byron Bay,” he says. “I love the vibe down there, but if I had to jump on a plane, there’s something about Perth that I really like too. Overseas, the funnest spot I’ve been to is definitely Cape Town – loved the food and hospitality there. Best coffee I’ve ever had in the world. Best seafood, sushi, and steak too.”

With pre-season training underway, Hayne will be home on the Gold Coast for a while, but when his first away game rolls around this is some of gear he packs.

1. “I’ve got a couple of bibles, and I always like to keep one on me. Someone gave me this one as a gift.”

2. “If I’m heading out of the hotel where I’m staying, this is the bag I use to chuck my phone in, or my keys, or my passport.”

3. “My Air Jordan 11 shoes are a favourite. I’ve been wearing them for a couple of years now.”

4. “I’m not superstitious at all, so I don’t have any lucky bits of training gear. In fact, I’m too laid back, and usually lose a lot of stuff.”

5. “I never had a basketball team growing up, but living in San Francisco, Golden State are the local team, and so I thought I’d support them.”

6. “I love my watches. I’ve always admired them, and I’ve got a nice little collection. I tend to lose a lot of stuff though, so I don’t spend too much on them.”

7. “I’m a massive flosser. If I run out of dental floss, I get filthy (angry). Dental floss is more important to me, because I think it gets all the stuff out of your gums, which is the stuff that gives you bad breath.”

8. “One of my friends from church put me onto this cologne called Santal 33 by Le Labo. Once I smelled it, I just had to get it. Always got to carry a bit of cologne and smell nice. This size is okay for getting through security too.”

9. “Designing my own brand of clothes has been heaps of fun. I’ve learnt a lot about the process, but right now we’ve had to put a hold on production for a while, until I start working with a new apparel sponsor.” – Jarryd Hayne. 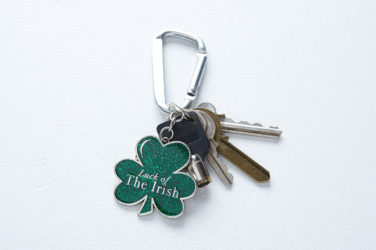 Luck of The Irish

Every souvenir has a story, like this glittering keyring from Ireland. 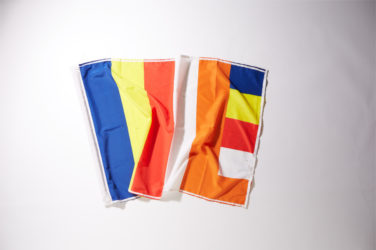 Run it up the flagpole

Every souvenir has a backstory. You'll never guess this one. 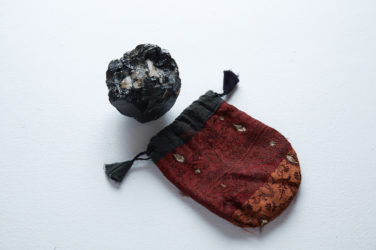 Every souvenir has a story, like this black gemstone from India.